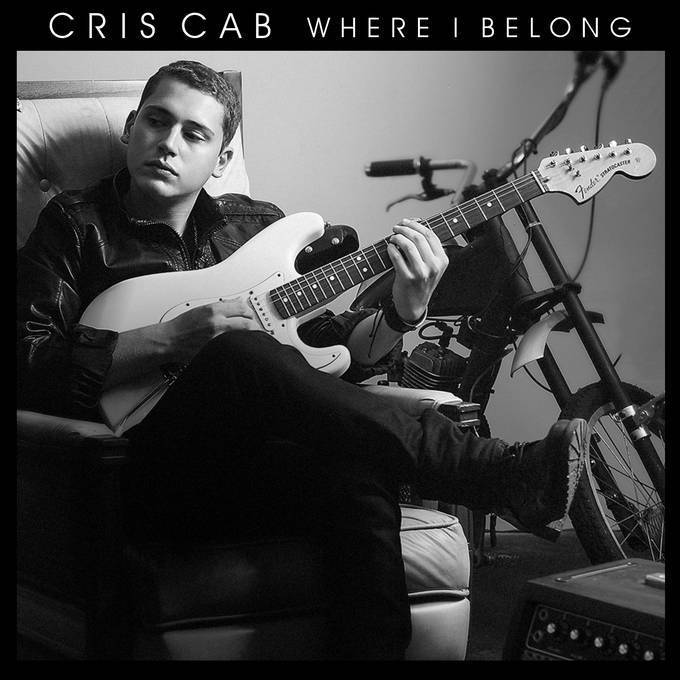 Cris Cab will finally release his anticipated debut album on April 7th titled ‘Where I Belong’. After 4 EP’s, the I am OTHER signee is finally ready for the debut album that will include a new Pharrell tune titled ‘Ticket’ as well as ‘Liar Liar’, and ‘Good Girls;, check out the tracklist below.