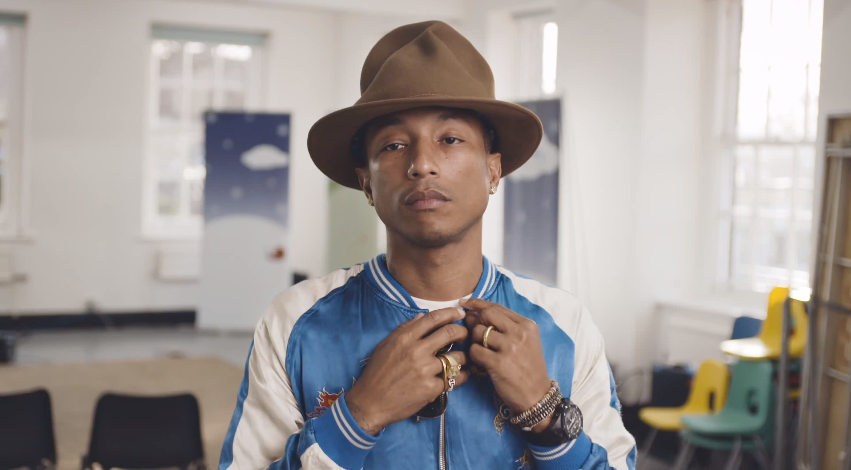 Pharrell Williams has broken a long-standing New Zealand music chart record with his song Happy. It has now spent 15 non-consecutive weeks at number one on the Top 40 singles chart. The previous record holder was Boney M with The Rivers Of Babylon/Brown Girl In the Ring‘ which held the title for 14 weeks in 1978.

Recorded Music NZ chief executive Damian Vaughan says records are made to be broken but the Boney M single has had astonishing longevity. “This certainly does mark a new era for the Charts. “The Singles Chart has always been a fantastic venue for pop culture.

And the digital era and the internet certainly seem to have contributed to an explosive output of music which is probably contributing to the growing quality of productions,” Mr Vaughan says. Happy has been on the Charts for 19 weeks and is also now four-times Platinum. The longest running #1 Album in New Zealand is Adele’s 21, which has sat atop the NZ Top 40 Albums Chart for 37 weeks.