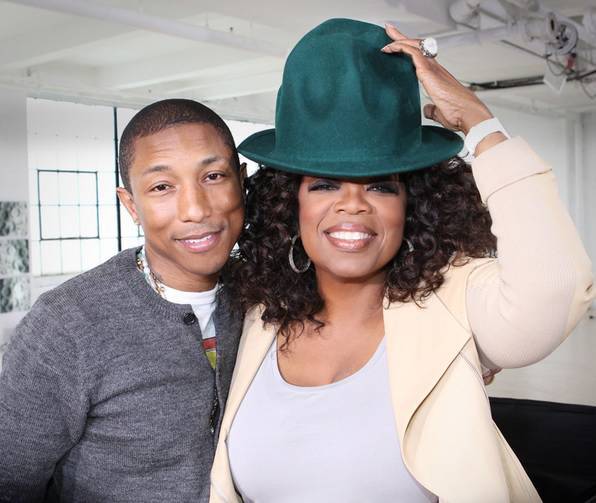 Oprah Winfrey sure knows how to bring the emotions out of people, and on Sunday Night on “Oprah Prime,” the veteran journalist and media mogul brought the oh-so-cool Pharrell Williams to tears. “Why am I crying on ‘Oprah‘?” P asked rhetorically, fighting its way through his tears.

During the interview, Williams spoke to the Big O about his #1 Billboard single “Happy” and its slow burn to the top of the charts. “Zero airplay, nothing,” P said of the single he released in June as a part of the “Despicable Me 2” soundtrack. “And next thing you know we put the video on November 21st, all of a sudden, boom.” 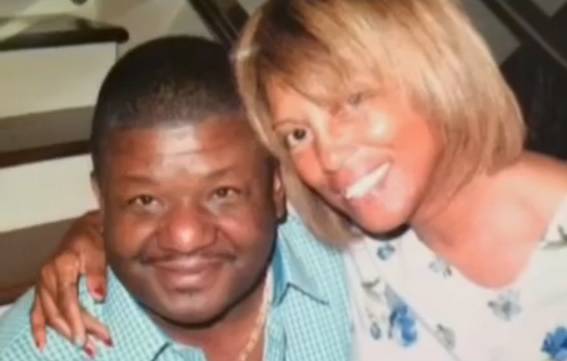 The “boom” that Pharrell referred to was the viral explosion of fan-made “Happy” videos, which came from all across the world. When Oprah showed the multiplatinum producer a compilation of all of those different fan videos, he was moved to tears. “It’s overwhelming because I love what I do and I just appreciate the fact that people have believed in me for so long, that I can make it to this point to feel that,” he said through tears as he pointed to Oprah‘s video screen, check out the whole Interview below. 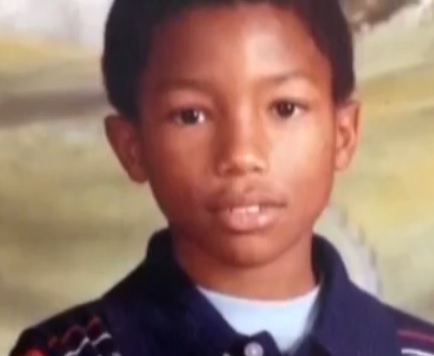 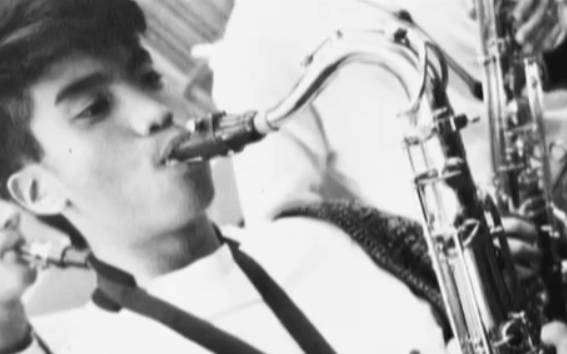 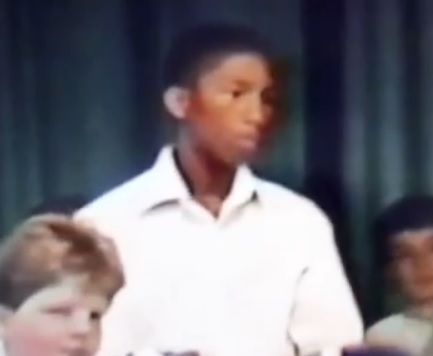