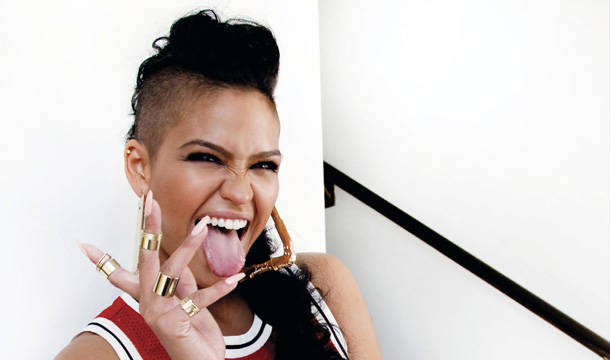 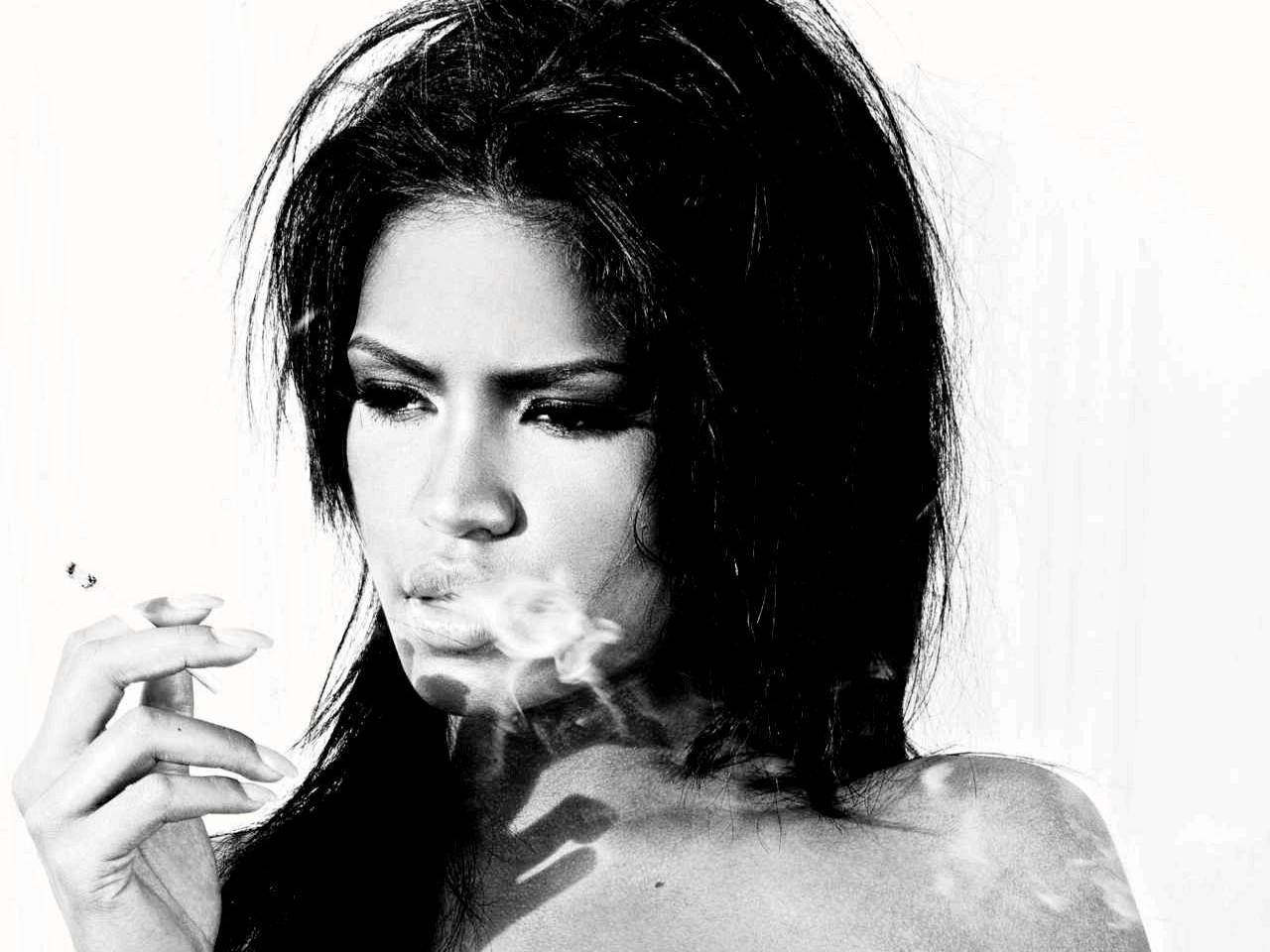 One of the most anticitaped Neptunes Tracks from the last decate is Cassie’s ‘Hide’ that didn’t made the cut on her last 2 albums, but was intended to be released on her latest Mixtape titled ‘Rockabyebaby’, but according to Cassie herself, the tune didn’t fit the Mixtape concept at all.

Well, good for us, because it would have been really a pity just to throw that dime just like that on a Mixtape without even releasing a video for it, so according to a good friend of her’s, Cassie revealed that she will be releasing ‘Hide’ eventualy next year for her Interscope Album, thanks to Brian.