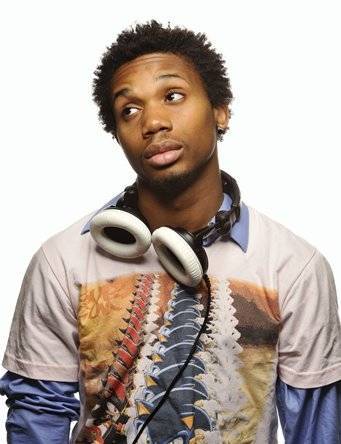 After Six Years of waiting, we finally get to hear the collaboration between Charles Hamilton and The Neptunes on the tune ‘Hyperspeed’. It sounds like , while they made this beat, they’ve been doing ‘Everyone Nose’ earlier that day after that, a pretty awesome beat right there. It’s a pitty that this never really released Officialy, it could have helped Charles career a bit.

Anyways If y’all wondering why this tune didn’t release at all, this is what Charles said about it. “Pharrell and I coulda been great friends. Why did (bleep) and (bleep) have to ruin it by making it about money? Dammit… Whatever. But even in my Pharrell Stanship, you can still see J Dilla in the picture. No matter where I go. It’s cold in the D, hot in VA and loud in NYC.”

Charles Hamilton & The Neptunes In The Studio (2008) 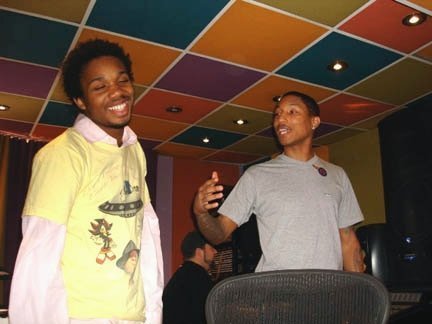 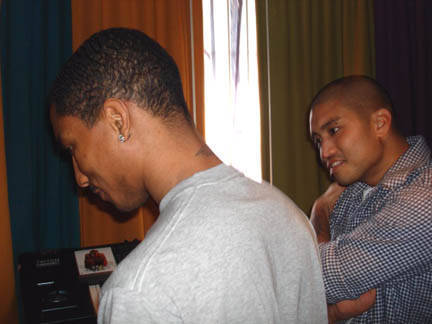 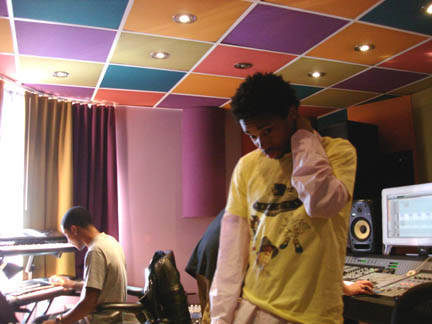 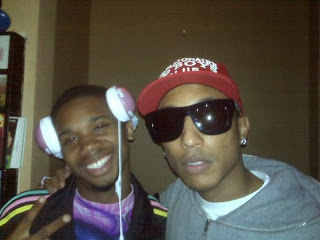 Previously:
Charles Hamilton – The Neptunes In The Studio