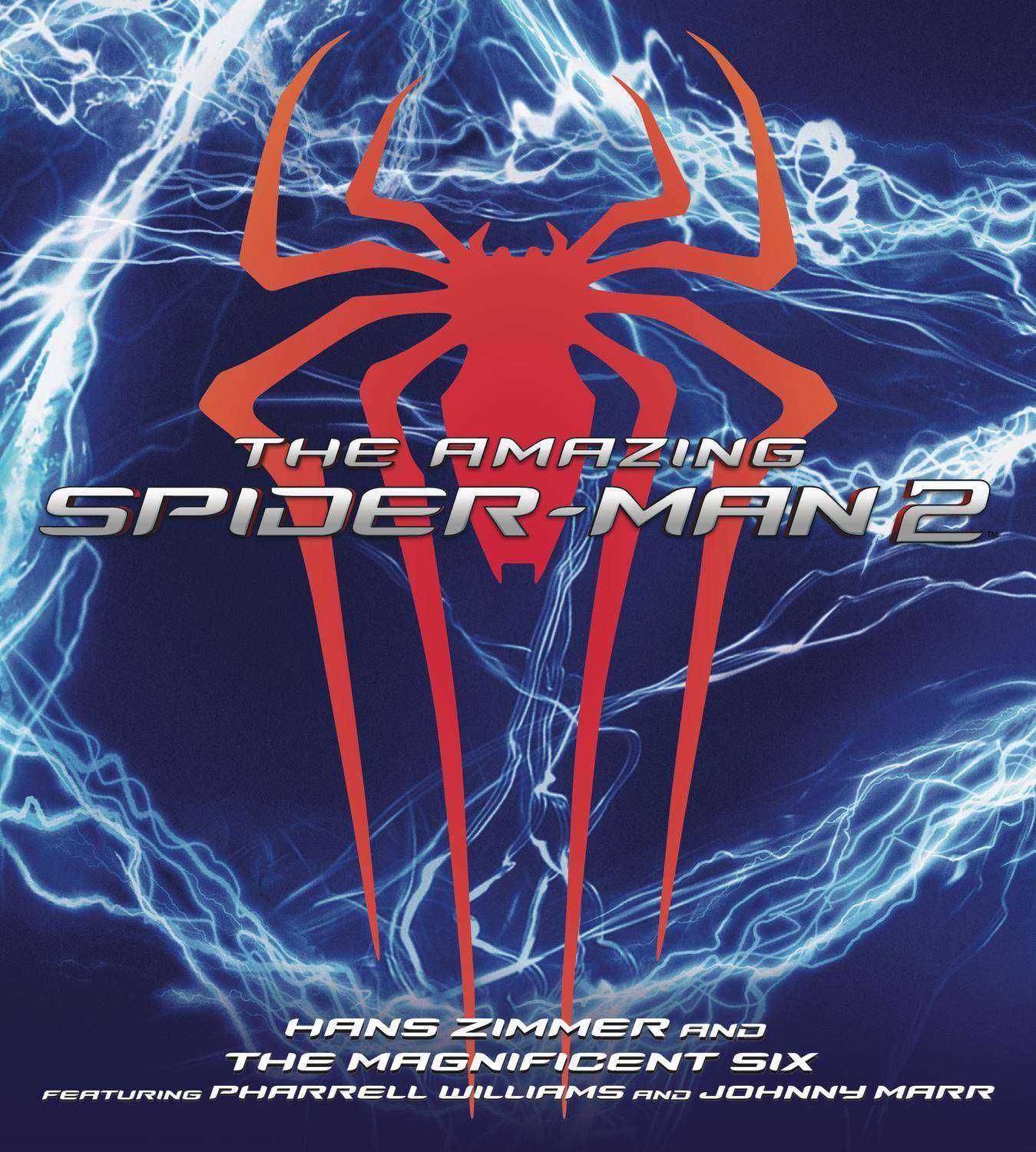 What does it take to create the soundtrack to one of the biggest action sequences in The Amazing Spider-Man 2? Oh, just an epic creative meeting of the minds banded together by legendary composer Hans Zimmer and director Marc Webb. They assembled a super-group comprising hip-hop artist Pharrell Williams, Incubus guitarist Mike Einziger, The Smiths and Modest Mouse guitarist Johnny Marr, producer Junkie XL, and Zimmer collaborators Andrew Kawczynski and Steve Mazzaroritten—known together as The Magnificent Six. (And yes, the name is a cheeky play on that six of the more sinister variety.)

Vanity Fair sat down with Webb at his New York City home, where, with the help of studio footage and musical tracks, he revealed the softer side of Electro’s Theme (think: woodwinds), Pharrell’s instant connection to the voltage-charged villain (including exclusive video of the rapper’s first moments improvising verses later used in the theme), Marr’s take on the score’s Suspiria influence, Einziger’s malevolent twist on a popular children’s song—watch how it all coalesced to the tune of some monumental Times Square destruction, The Amazing Spider-Man 2 OST, is now on iTunes, thanks to hayabusa.