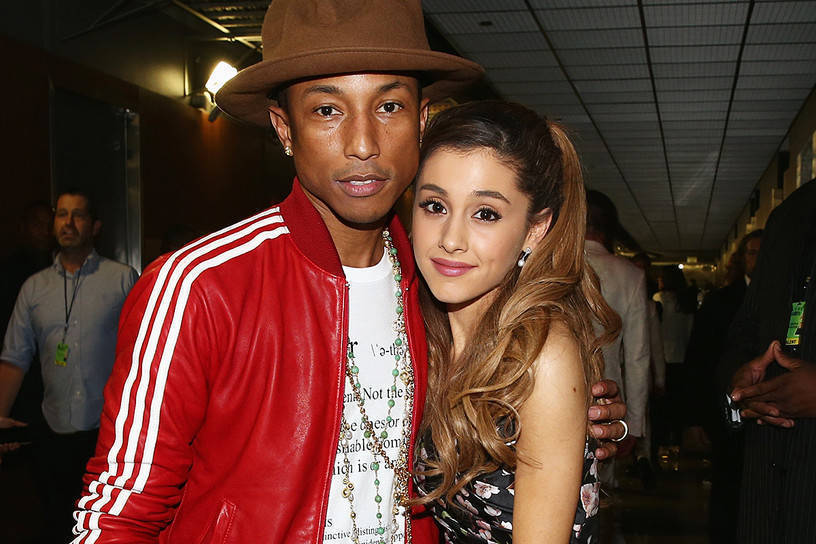 Famed Seattle grunge band Soundgarden will be one of three big-ticket acts playing at CenturyLink Field on Sept. 4 when the Seattle Seahawks kick off the 2014 NFL season by hosting the Green Bay Packers. Soundgarden and Grammy Award-winning musician Pharrell Williams will perform at a free concert for the 12th Man outside the stadium gates before the Seahawks’ season-opener at 5:30 p.m. Pacific time. The music begins an hour beforehand, at 4:30, and will be broadcast on the NFL Network for the league’s festivities begin at the home of 2013′s Super Bowl champions.

Pop singer Ariana Grande is slated to sing the National Anthem before kickoff. The game will be nationally televised on NBC. The outdoor concert is free, with the CenturyLink Field North Plaza opening to the public at 2:30 p.m.

The Seahawks will begin the defense of their Vince Lombardi Trophy on Sept. 4, playing the Packers in the first game of the NFL Season. Seattle will have already played four preseason games, the first of which is this Thursday, Aug. 7, against the Broncos in Denver. The Seahawks defeated the Broncos 43-8 in Super Bowl XLVIII on Feb. 2 in East Rutherford, N.J.