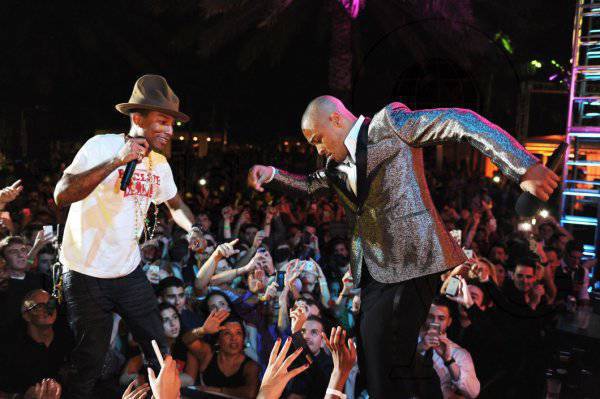 T.I. is getting his Paperwork in order. The King Of The South has tapped Pharrell Williams for the next single off his upcoming album. “We have definitely decided on ‘Paperwork’ featuring Pharrell [because it] pretty much kinda sums up the tone of the album,” Tip told MTV News. “The cinematic presentation of it all. When you listen to the album, top to bottom, it kinda sounds like the score to a movie and I think ‘Paperwork’ is the perfect introduction to that.”