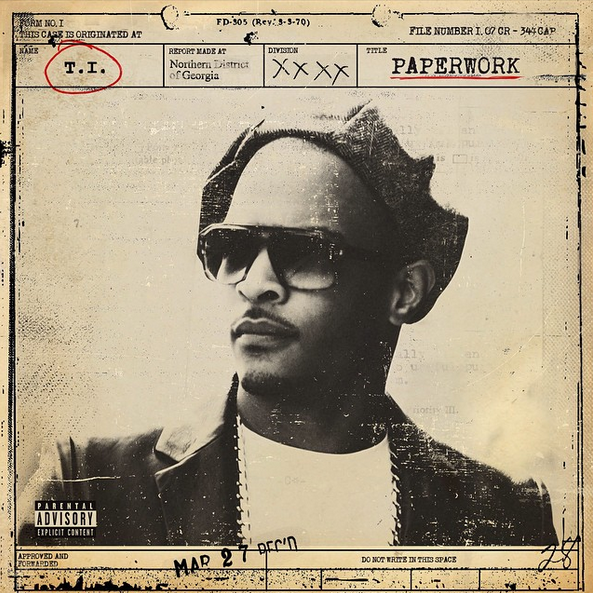 By Andres Tardio. T.I.’s upcoming album, Paperwork, set to feature production from Pharrell, is a project that T.I. says will encompass many qualities that have come to define his career. “Paperwork is official,” he says in an interview with New York radio station Hot 97. “If you’ve got paperwork on something, it’s official. Also, if someone has paperwork on you, then it could be some trouble. So, it’s official, it’s trouble, it’s authentic. Sounds like me. The music supports this theory very well.”

Paperwork is set to be a different type of album for T.I. “This is the first time in my career that I have had enough time to create all the music, get the sequencing down, even before I start my clock and put myself on the calendar,” he says. “Now that I have all of the music…I could take my time and step back and make sure it’s the perfect blend, to create the perfect amount of synergy between trap music and art house.” 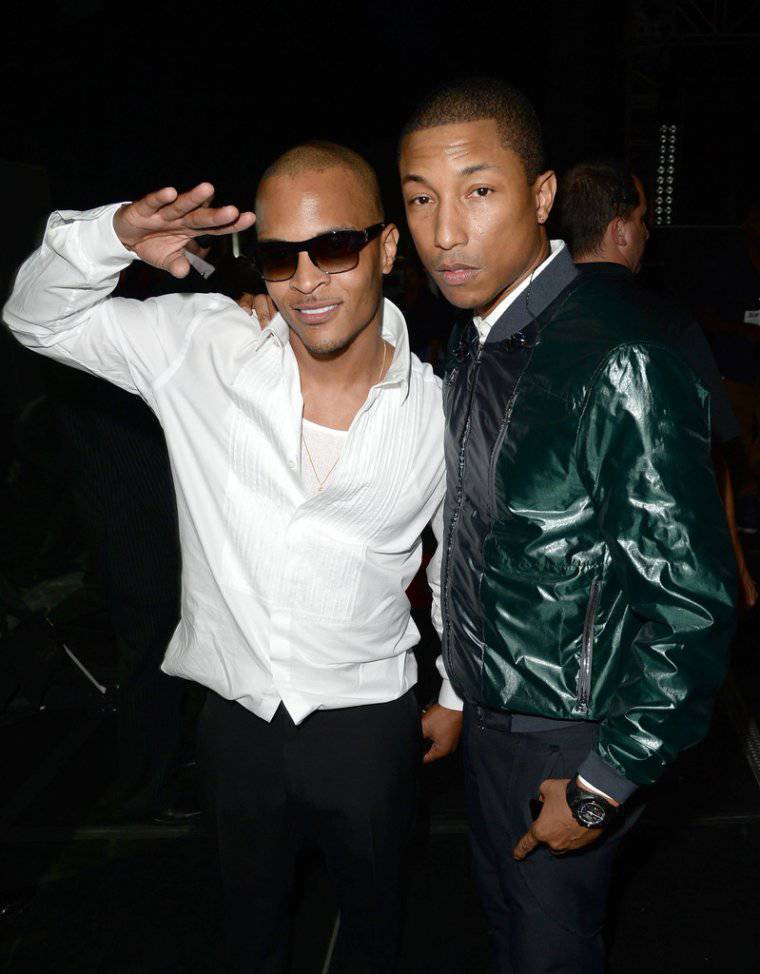 T.I. says he is handling the trap house aspect of the project while Pharrell manages the art house elements. Together, the two have recorded 250 songs, according to T.I. “I have narrowed those 250 down to the best 25,” T.I. says. “5 extras are for international releases [and additional releases]…I want to narrow that 25 down to 20. Of that 20, I want to take six records at the top, six records in the middle, six records at the end, with two records as intermissions to the three.

And I would like to shoot a movie that consists of three short stories, and the three short stories will connect these…records.” Despite Pharrell advising T.I. to release three individual projects for each short story, T.I. says he plans on releasing all of these songs on one album. He likens the release of all of the tracks to Beyonce’s self-titled 2013 album, which also contained videos for each song. He notes a difference between those releases, however. 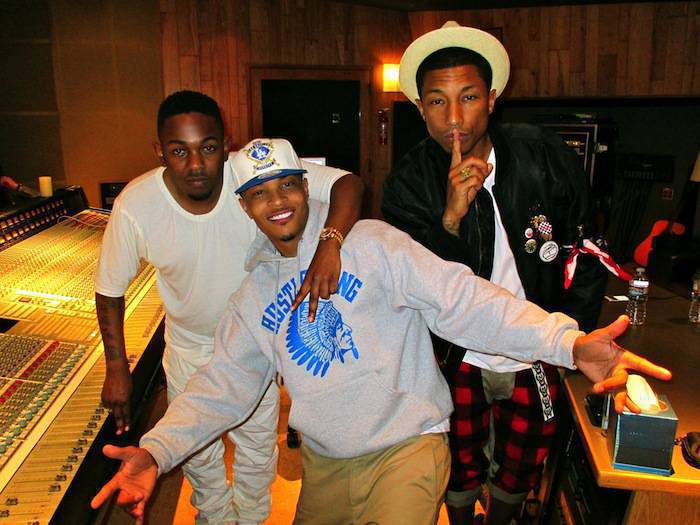 In January, T.I. spoke of his upcoming Paperwork album. “Me and Pharrell have a plethora [of songs],” T.I. said at the time. “We probably done recorded 14 records. Pharrell and I alone. Words couldn’t even begin to describe how cutting-edge, left-field and just how broad these records are. But they still have that texture that I speak of.