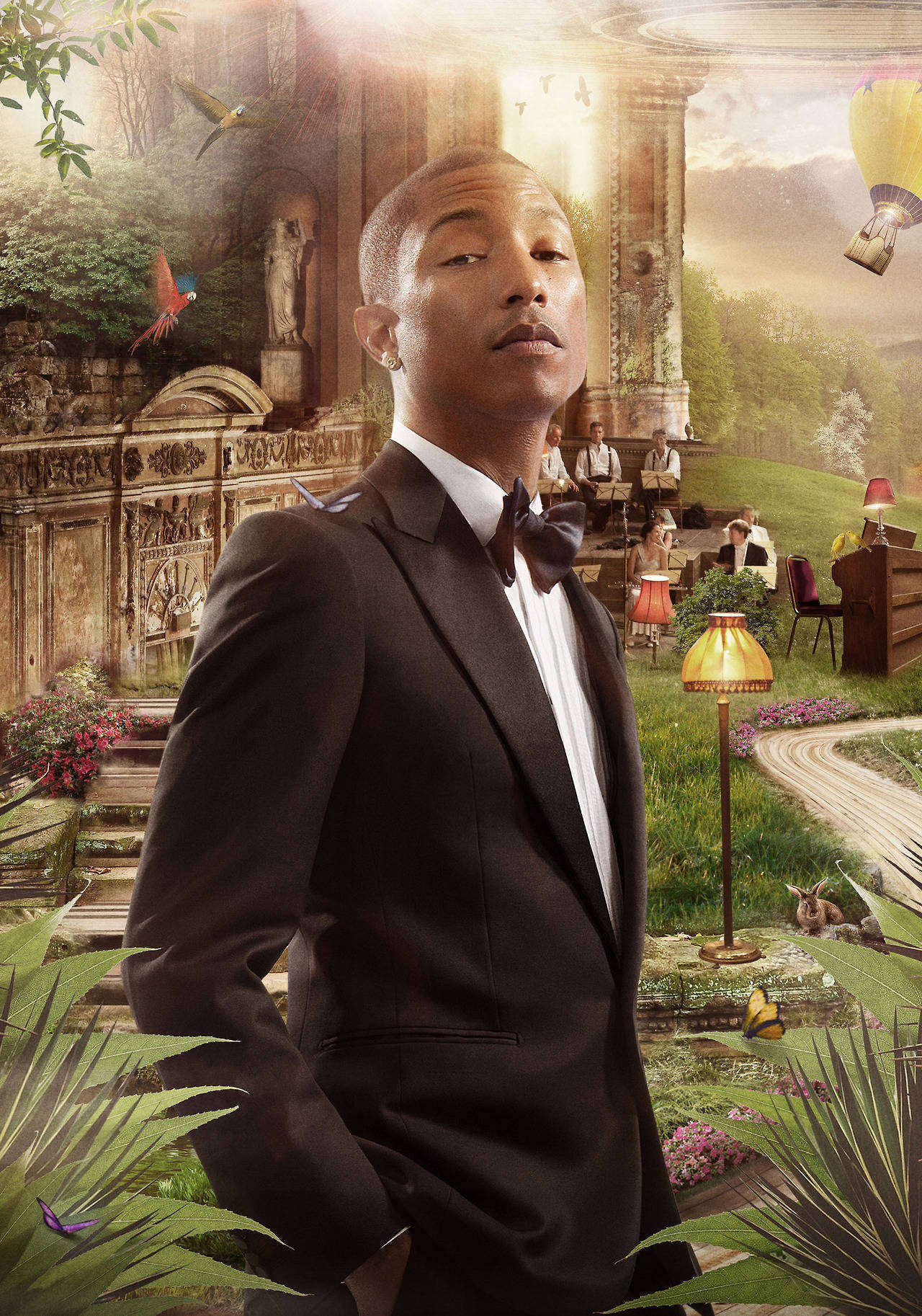 By Michelle Stark. On the surface, the fact that Pharrell Williams is the best judge to ever grace The Voice’s red-chair-flanked stage may surprise you. Mr. Williams seems rather quiet and unassuming on the show. Before this year’s mondo hit Happy, he didn’t have great name recognition with the average person. And what about all the other judges? That vapid Maroon 5 stud Adam Levine, or perpetually boozy country guy Blake Shelton?

How about all those times Shakira was a sweetheart? Surely all of the bizarre things that came out of Cee-Lo Green’s mouth make him a contender, right? Wrong. Pharrell is the best. The dude is a bonafide music master, serving as writer, producer (along with his producing group The Neptunes) or singer on some of the biggest hits of the past decade: Britney Spears’ I’m a Slave 4 U, No Doubt’s Hella Good, Nelly’s Hot in Herre, Justin Timberlake’s Rock Your Body, Snoop Dogg’s Drop It Like It’s Hot, fellow Voice coach Gwen Stefani’s Hollaback Girl.

Not to mention two teeny tiny singles from 2013, Daft Punk’s Lucky and Robin Thicke’s Blurred Lines, plus Pharrell’s own Happy. The hits! They just don’t stop! So, if you’re a prospective singer on The Voice looking to make a name for yourself in the world of popular music, you have no better choice than Pharrell. But that’s just a small part of why he’s a peerless judge. As we head into the second night of live rounds on The Voice, which features Pharrell and Gwen’s teams, consider this:

Pharrell actually gives the best musical advice, talking about octaves and perfect pitch and timing and rhythm. He has little time for the bro-nanigans of Adam and Blake, instead choosing to focus on delivering his considerable expertise to the singers. He goes deep, talking about the “essence” of the singers. He is the chillest. The most apt characterization of Pharrell comes from fellow judge Stefani, who described him as “basically if Oprah and Yoda had a son.”

This is absolutely correct. He radiates zen, Yoda-like vibes, kicking back in that giant red chair with his legs crossed, a bundle of necklaces casually draped around his neck, whatever hat he’s into that week sitting jauntily on his head. Everything that comes out of his mouth is wise and important, but he says it like he’s trying to soothe someone to sleep. I bet Pharrell gives great hugs. And so nice! Even with all of the above qualifications, Pharrell still says things like this about his Voice team: “I can’t believe those guys chose me.

This is more fun than I ever thought it would be.” And he’s always totally pleasant, doling out compliments to everyone including his rascally judges. You get the impression he’d be a great person to talk you through a tough break-up. Plus, he gets bonus points for saying “We all know how I feel about feminism” when Carson Daly asked him during Monday’s show about a song he’s performing tonight. As in, he loves feminism. Because of course he does. Because he’s the best.