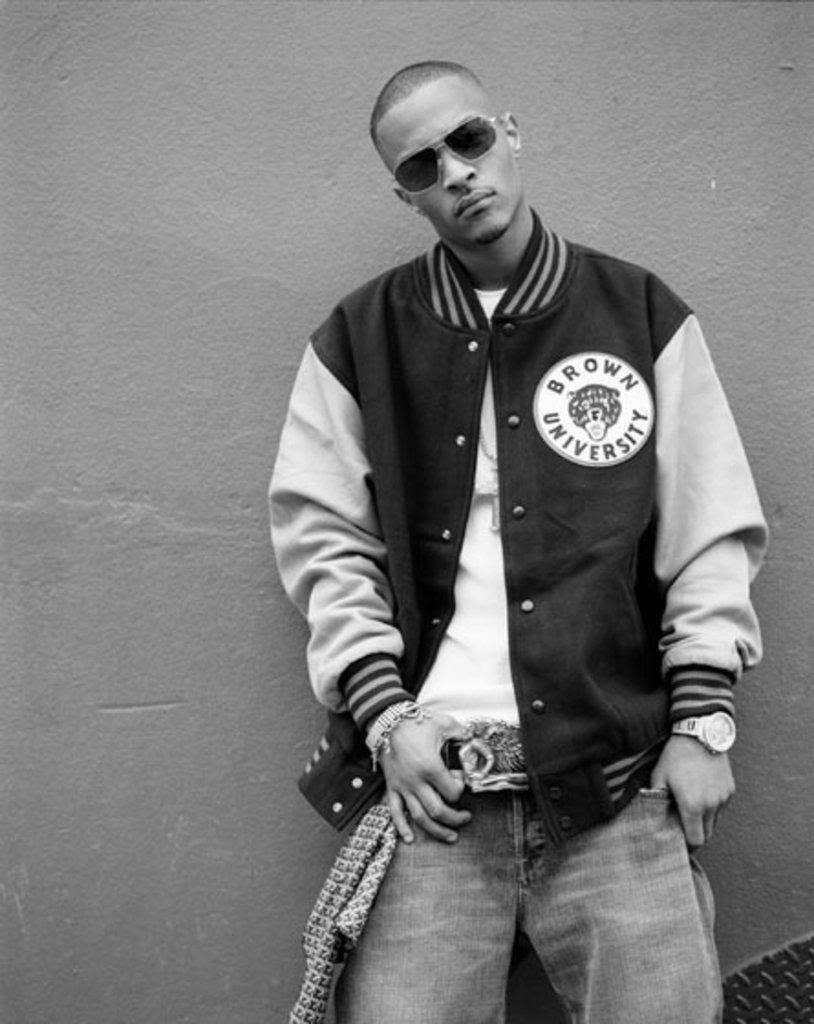 T.I. spoke on his relationship with fellow artist and Paperwork collaborator, Pharrell Williams. He says Pharrell played a role in his decision to sign with Columbia Records late last year after describing the label as a heavily “artist-driven company.” “Pharrell basically…Even when I was working on my last album with Atlantic he was very just instrumental,” he said.

When I became a free agent of course we had all kinds of offers being tossed around…I love Doc [Dr. Dre], me and him have an awesome relationship. I just felt that he had so much going on and I saw him so few and far between, but thank you to Doc because he blessed me as well. For Pharrell, it was really like he said that in his experience Columbia was the most artist-driven company he’s ever been at.”