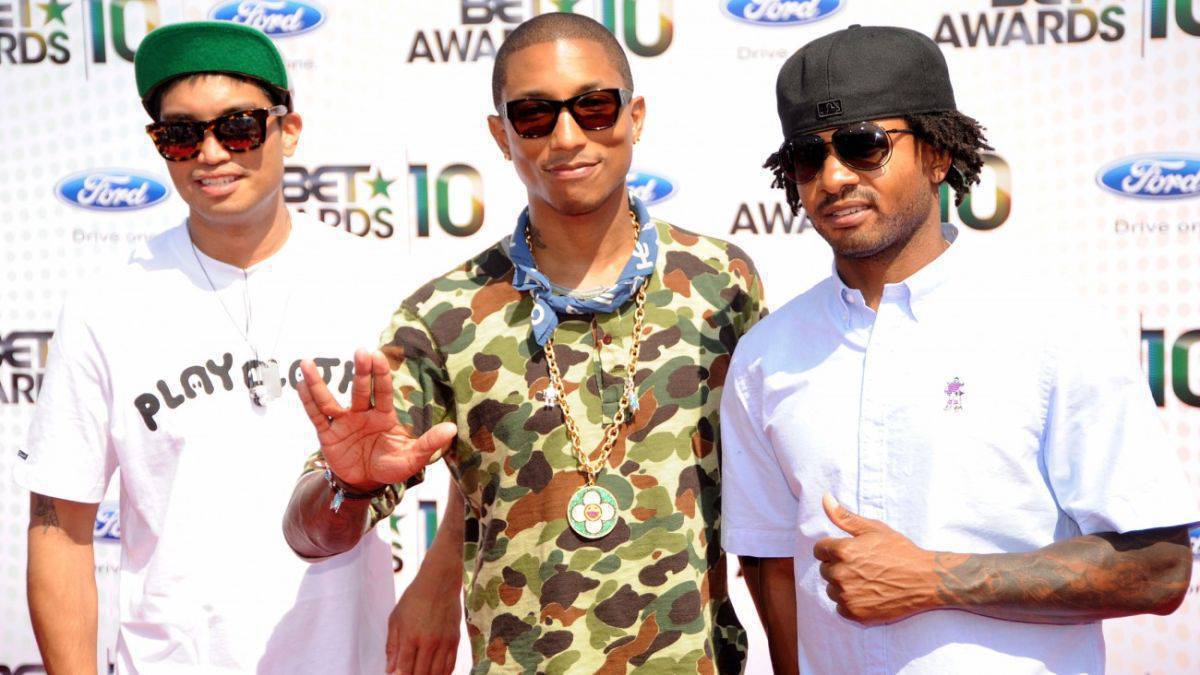 Almost Five Years after ‘Nothing’ N*E*R*D gets back together to do the new Spongebob Theme for the new movie called Spongebob 2: Sponge Out Of Water OST, which is due February next year.

The tune is called ‘Squeeze Me’ and features also Shae on the tune. “We’re trying not to think too much in a cartoon sense,” Hugo told Variety of N*E*R*D’s work on Spongebob, “but more just like a psychedelic, otherworldy type of thing. If you want to draw a parallel, maybe think of what the Beatles did with Yellow Submarine.” ‘Squeeze Me’ is set for an official release on January 5th , but you can stream it below right now. 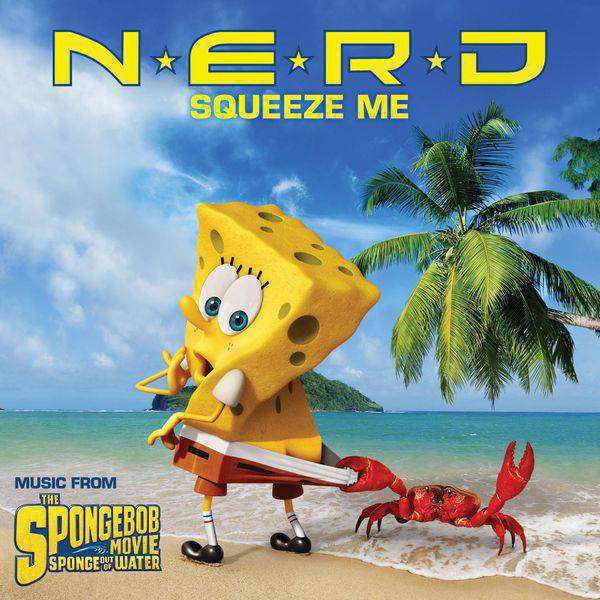