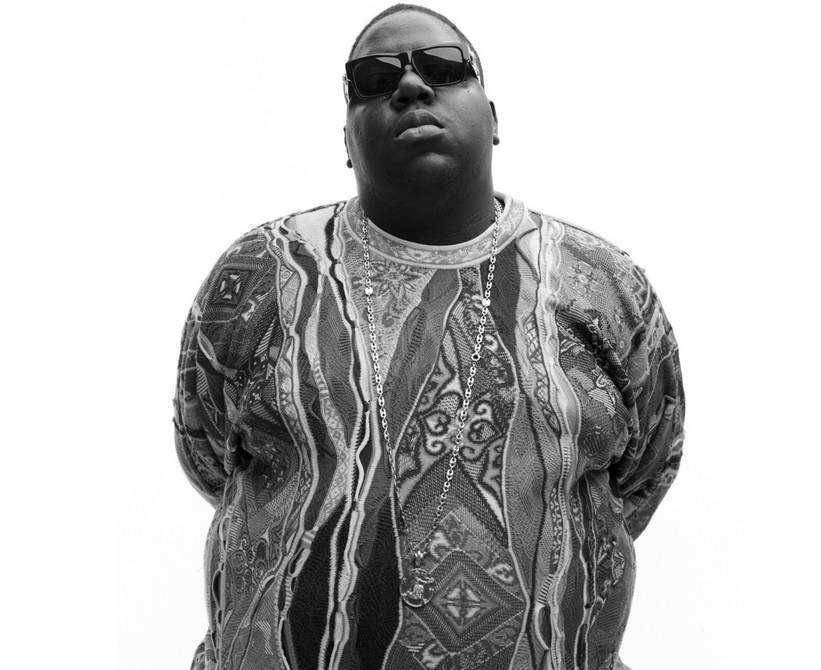 By Simon Vozick-Levinson. Pusha T. recently talked to Rolling Stone about his love of the Notorious B.I.G.’s music. Find his tribute and much more in our new special collectors edition on the 100 greatest hip-hop songs of all time. I believe the Notorious B.I.G. was the greatest rapper who’s ever lived. I remember in ’94, when Ready To Die came out, I was in 11th grade, living in my mother’s house in Virginia. There was a frenzy at my high school, arguing and talking about that album.

We used to spend hours in the car, reciting his raps, trying to figure out what in the hell made him veer off in this way or that way. Some rappers just say a punchline, and it’s like, “OK, we get it.” But Big delved deep. He was a master painter with words. And his flow was just so effortless. I mean, I think I’m an awesome writer, but my bars still sound like bars. Big had all these intricacies, all these colors, all these witty things – and it didn’t sound like a rap. It was a conversation.

When Ready To Die dropped, it was still a competitive race for Big. You could have arguments about who was better with the Wu-Tang fanatics or the Nas fans. But by the summer after that, he left the pack in the marathon. We all said, “No one’s better than Big.” It was a wrap. And when he brought the double album with Life After Death, it was solidified. Who’s made a better double album? Nobody, still. Until someone does, we have nothing to talk about. Big is the best.

My favorite Biggie verse is probably from “Young G’s,” which I first heard on a mixtape after he passed. It was such amazing storytelling: “And to my hit-ho’s, my murder mamis/I be smokin’ trees in Belize when they find me/While you still killin’ niggas with punanny/Like Connie and Cyrus up in Cypress/Fuck you raw on the floor with the virus.” Those are seamless raps, the way the couplets flow. Man, it’s too much. No one’s been that colorful since Big’s death.

His personality was all confidence. This guy’s 300-plus pounds with a fucking lazy eye – and what woman did not love Biggie Smalls? You have to be damn near magical to do that. At the same time, I remember guys singing along when Big talked about being broke. Not a lot of rappers would tell you that they had to sew an alligator onto their shirt, wearing some fake shit, like he did on “Sky’s the Limit.” People related to that. Or the “One More Chance” remix: That record ended up being the quintessential club anthem – and in the middle of that, this guy called himself “black and ugly as ever.” The arrogance and the honesty at the same time were unmatched.

I bump all of Big’s music to this day. And I’ll tell you what – I wrote all of [the Clipse’s 2006 LP] Hell Hath No Fury trying to be Big. The whole thing, every line, every fluctuation in my voice, I was trying to sound like Big. On “Keys Open Doors,” when I say, “Make your skin crawl/Press one button, let the wind fall/Who gon’ stop us?/Fuck the coppers, the mind of a kilo shopper” – that’s all Big.

When he died, it really bothered me, man. I never understood how somebody could be that disrespectful to a whole culture. I loved what Pac was doing too – it wasn’t supposed to happen that way to either of them. It just really sucks. Can you imagine the bars that would have been in the imagination of this guy in 2015? It still hurts. I don’t think I’ve ever gotten over it.