Yes, you are reading right, The Neptunes are working on the new Spongebob Squarepants Movie which will be out next year on February 6th. Check out this article where they confirmed working on the project. “With “The Voice” still in production, Williams is poised to resume doing what he always does: helming a dizzying array of sessions.He’s committed to producing Snoop’s next album from top to bottom, and he and Hugo are making music for the upcoming “SpongeBob SquarePants” feature.

“We’re trying not to think too much in a cartoon sense,” Hugo says, “but more just like a psychedelic, otherworldy type of thing. If you want to draw a parallel, maybe think of what the Beatles did with ‘Yellow Submarine.’” His partnership with composer Hans Zimmer has already begun to yield impressive fruit and he still has a fashion line, a record label and a charity, From One Hand To Another, to keep him occupied.” 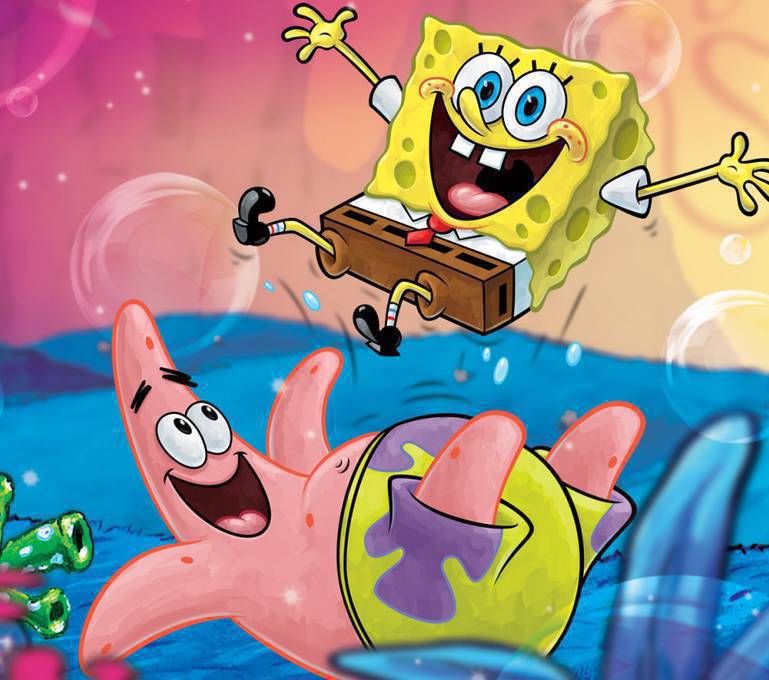 “There’s always a flow to human activity,” Williams says. “If you stare out at it long enough you can see where it’s going, but you don’t have to go where it goes, that’s the beauty of life. You can go wherever you want to go. As long as you’re armed with that information and remain curious, you can do some really interesting things.” Can’t wait to hear this!

The SpongeBob Movie: Sponge Out Of Water (2015) (Official Trailer)