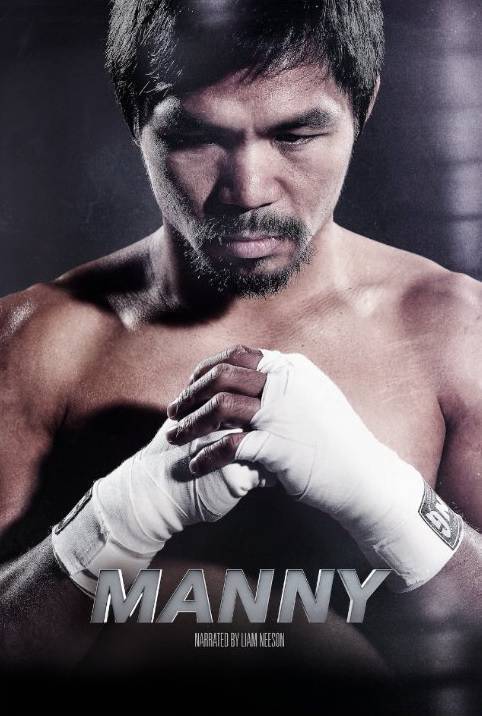 You can’t miss the Mayweather vs. Pacquiao fight time TV schedule event at the MGM Grand Garden Arena in Las Vegas, Nevada tonight. The richest bout in boxing history and the fight is set to generate an estimated $400m (£265m). American Mayweather scaled 146lb – one pound under the welterweight limit – and Pacquiao of the Philippines 145lb will fight for the WBC, WBA and WBO welterweight titles. Pacquiao, who has 57 wins and five defeats from 64 pro fights and Yard Noise just released a new tune by Iamsu! and P-Lo of HBK Gang titled ‘Can’t Stop, Won’t Stop’ which is produced by Chad Hugo and Yard Noise which will be featured on the Official Manny OST eventually coming out this year, check out the banger below with a free download.