DOPE teamed up with Billionaire Boys Club to celebrate the upcoming release of Sundance breakout hit “DOPE.” The west coast release of the collaboration was held on June 5th at DOPE Fairfax and featured special appearances from members of the “DOPE” cast alongside a private screening of the film after the party. 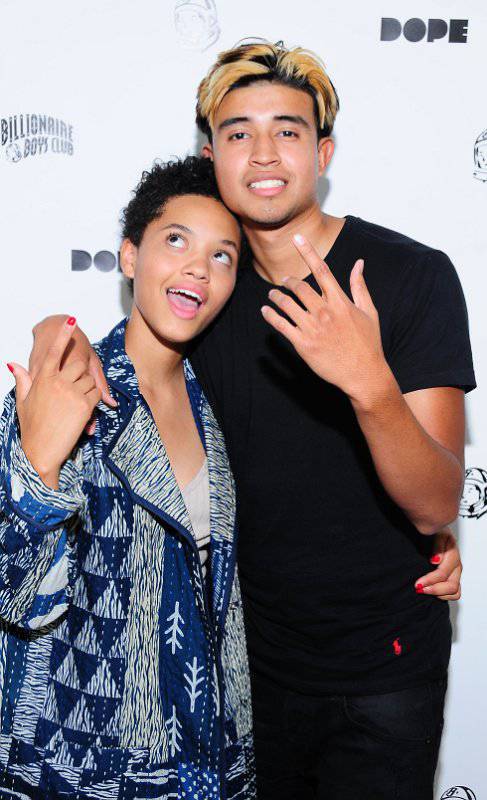 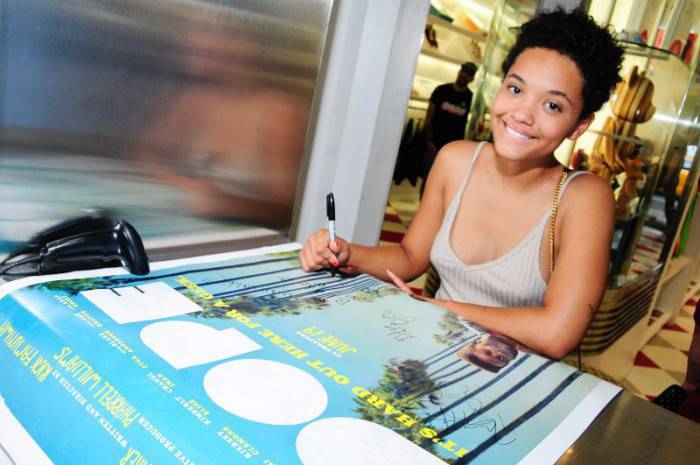 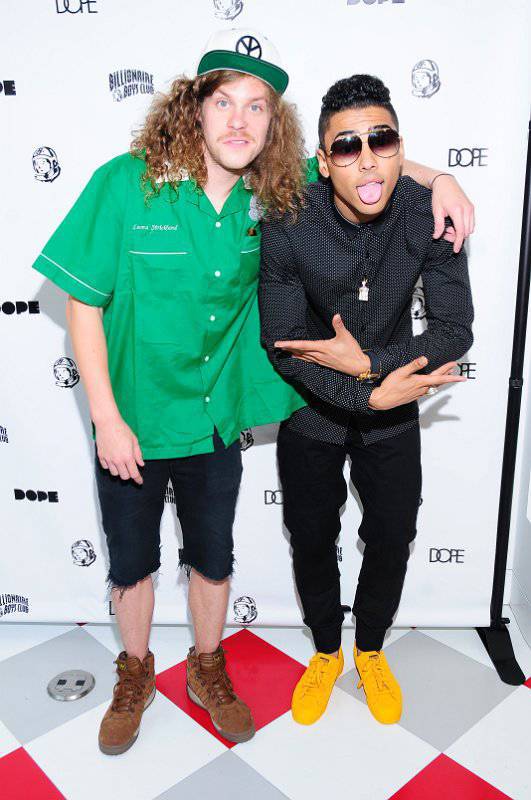 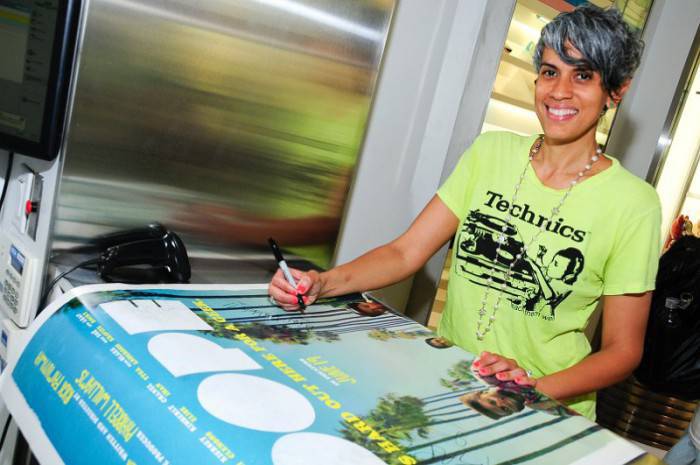 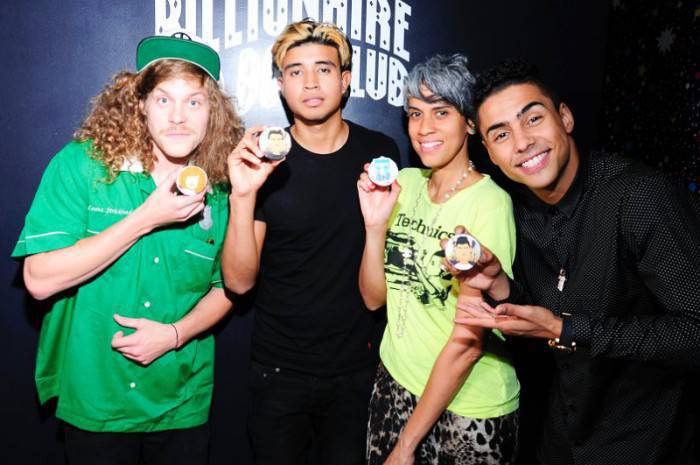 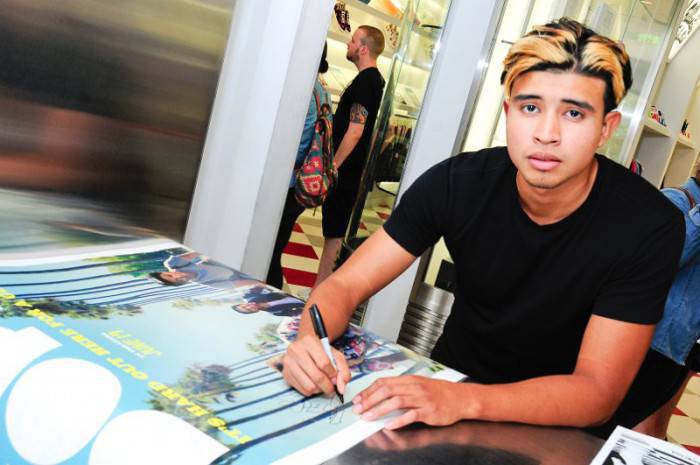 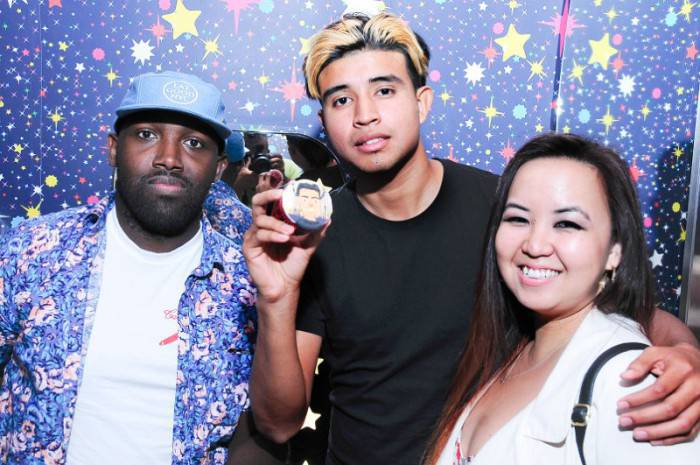 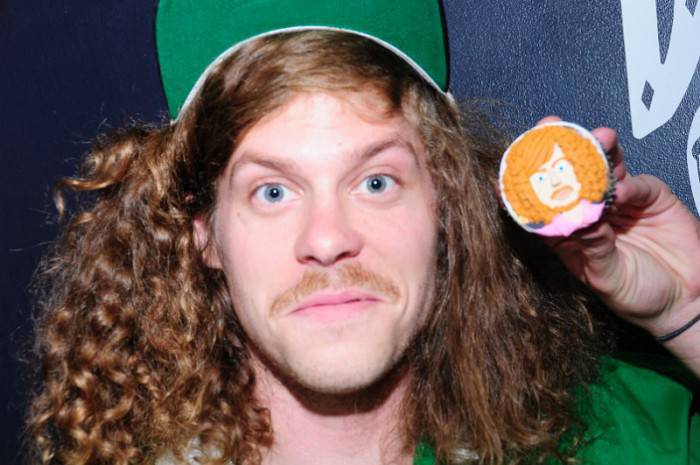 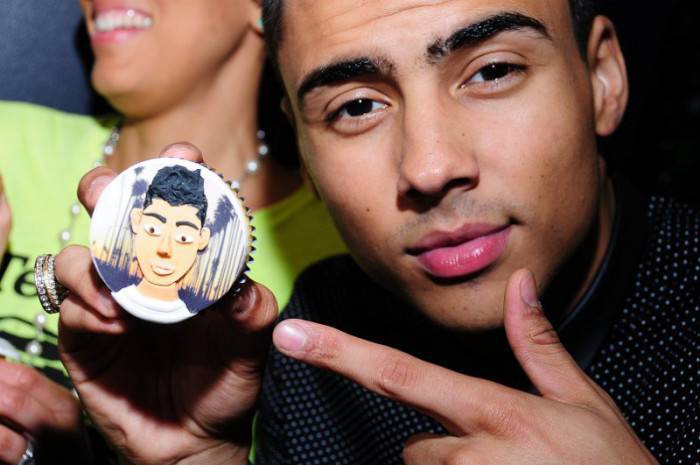 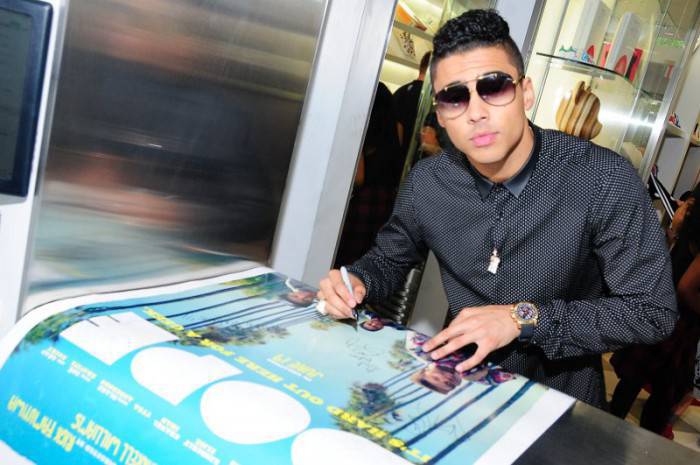 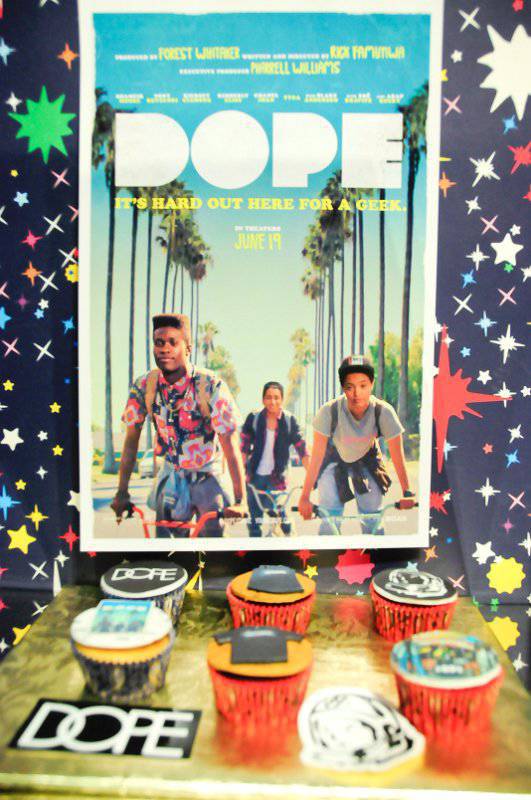