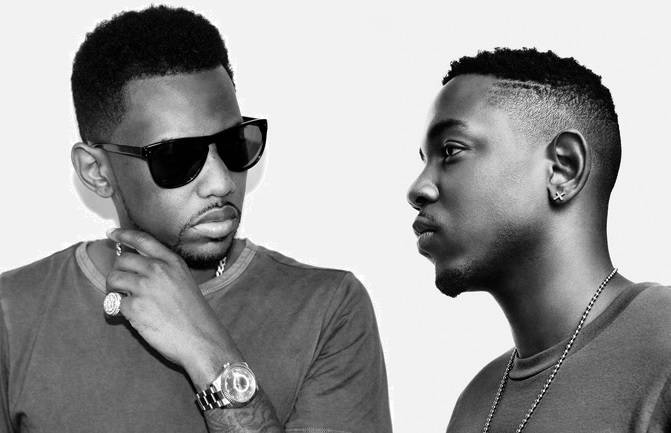 A Year ago, Pharrell played some of his upcoming music to the Holy Ship crowd, at the third-annual Electronic Music Cruise, where he also previewed Kendrick’s ‘Alright’, which was actually Fabolous tune, and a couple days ago, Fabolous leaked his version with a Video directed by Gerard Victor of the tune. I also managed to put back both version as a collaboration together, you can check out the video and my edit below.