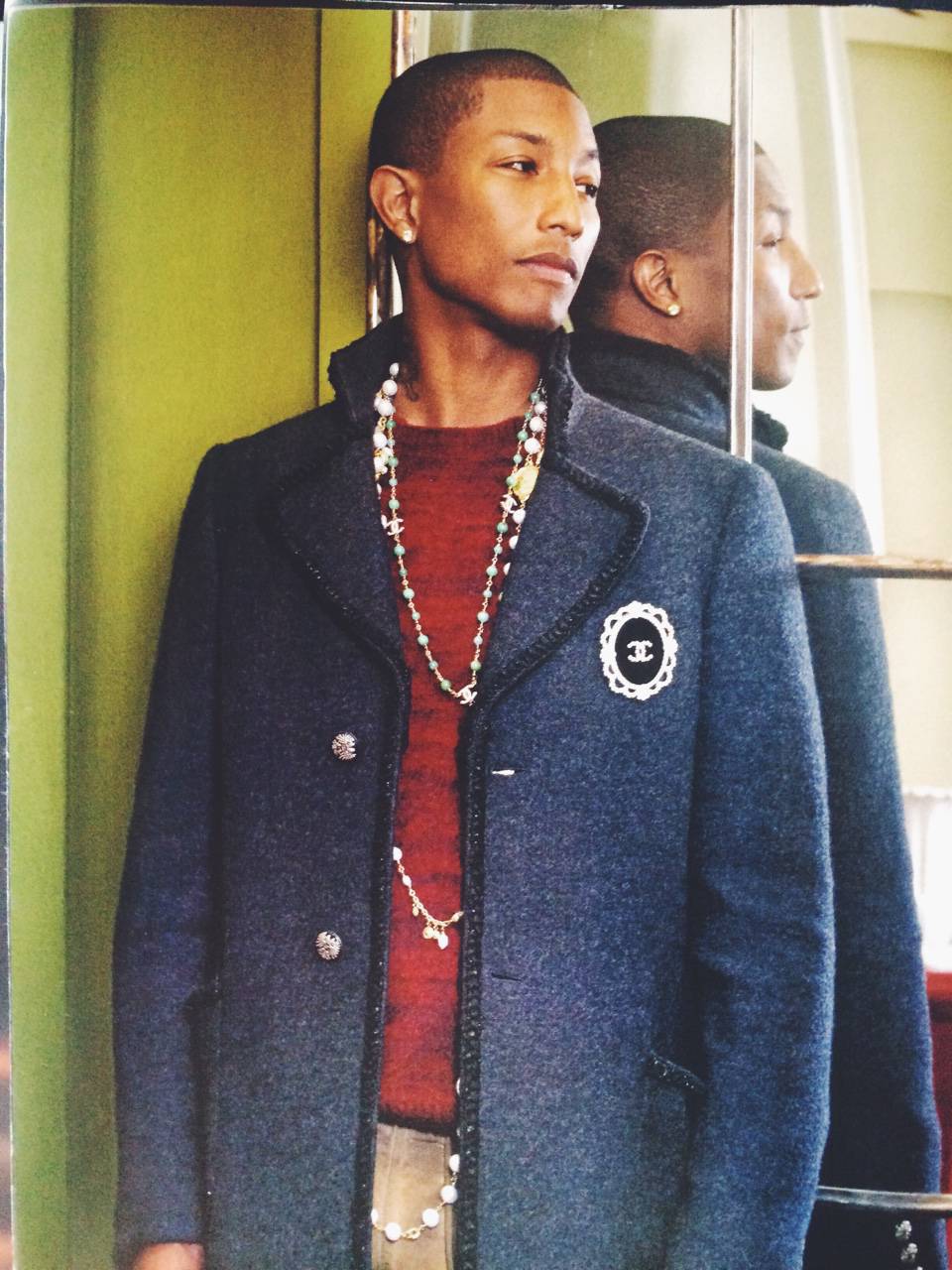 Since Pharrell premiered his new tune ‘Freedom’ for Apple Music, he started performing the tune on his live performances at the Dear GIRL Tour 2.0, where he also premiered a new tune titled ‘Able’, they both sound promising especially ‘Freedom’, which sounds like it’ll be all over the net when it will be released, can’t wait for the studio version, until then, check out the Live Performances below, thanks to Creatrice.