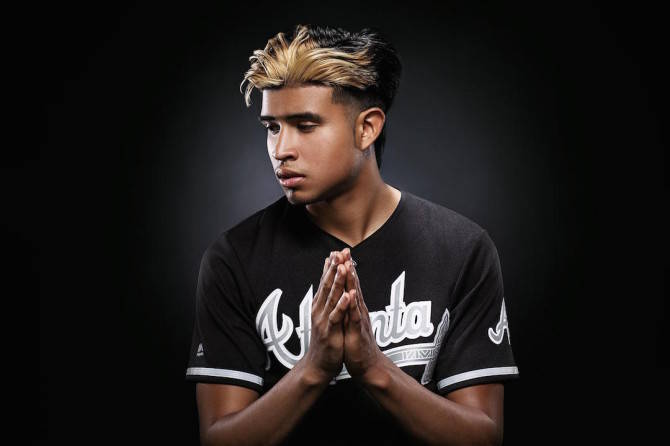 Kap G is quickly becoming one of the new faces of hip-hop. The 20-year-old Mexican-American earned national attention in April of 2015, after appearing on CNN to discuss his song, “La Policia (Remix)” featuring T.I. and David Banner. The timely record touched on the ongoing issues of police brutality and racial profiling in the aftermath of the death of Freddie Gray, killed in the back of a police van in Baltimore that month. 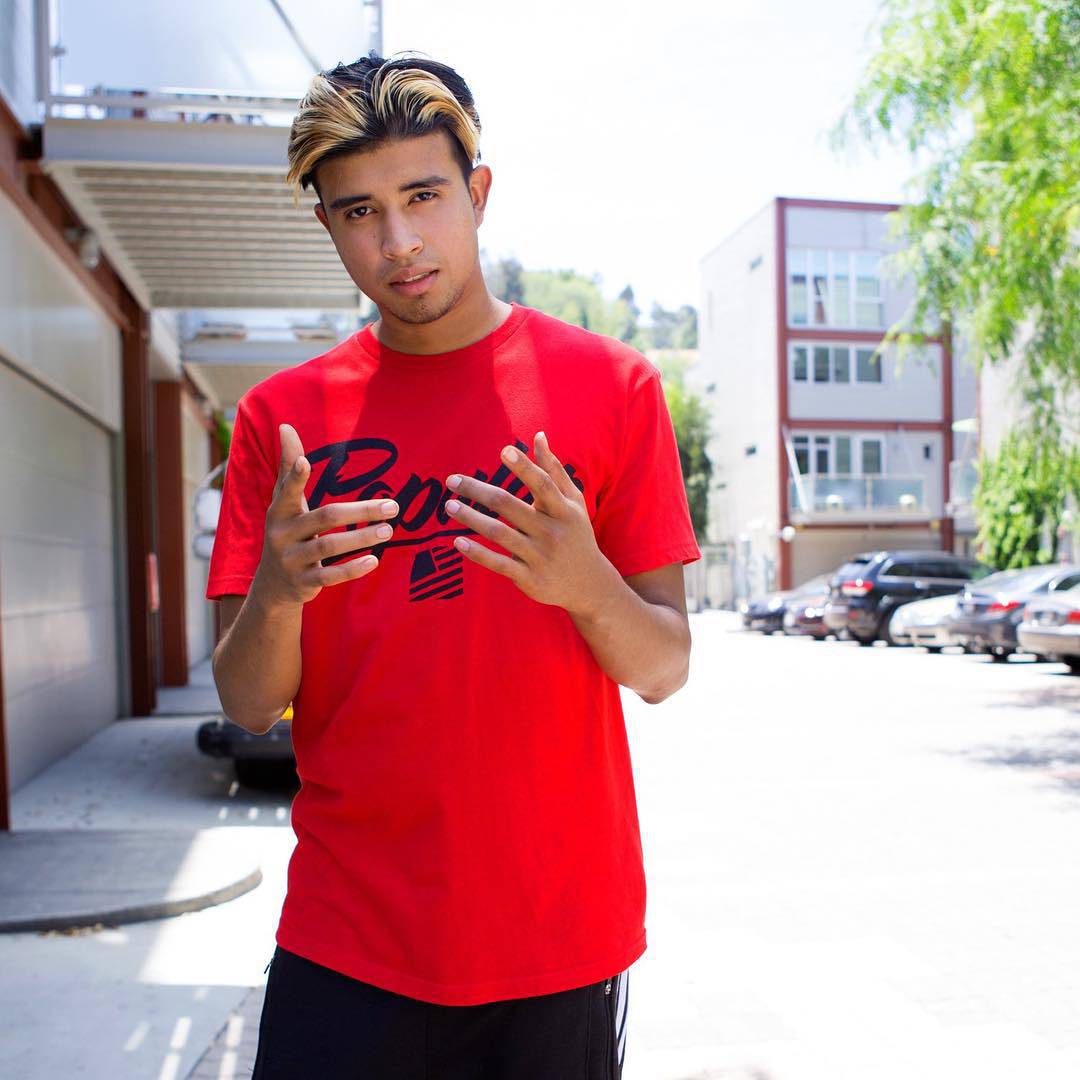 Born and raised in Atlanta’s College Park neighborhood to Mexican parents, Kap, a.k.a. George Ramirez, began rapping his sophomore year of high school. After receiving his diploma, the aspiring MC ruled out college to focus on his rap career. “I knew college wasn’t for me,” he remembers. “I just couldn’t do the regular 9-5, so I got determined and made the effort.”

*xxlmag.com
Eager to get his story heard, the dedicated rhymer spent countless hours recording in the studio while keeping his name relevant in the Atlanta rap scene. By 2012, Kap drew the interest of listeners with his record “Tatted Like Amigos” featuring Chief Keef, which was remixed by Wiz Khalifa. The song’s success, along with Kap’s unique story, led Atlantic Records to sign the College Park rapper in late 2012. “He has a story that no one can tell except for him,” says Kawan “KP” Prather, former Atlantic A&R and current President of Pharrell’s i am OTHER Records. “We’re finding out every day that [his] limits keep peeling away.”

By March of 2014, Kap released his first solo mixtape, Like A Mexican. Boosted by production from Pharrell Williams, who Kap met through KP, the story of a first generation Mexican-American spoke to a whole new audience of young American Latinos. “I had to come out different,” Kap says about the tape. “I had to pour everything out that people needed to hear.”

Now, with an eight-song project set to drop in August called El Southside and a role in the new film Dope, the Atlanta rapper seeks to make an impact like no other. “I want to open doors for all my Latinos and be a legend one day,” he says. “For Atlanta and the whole rap game.” — Roger Krastz