Corinne Bailey Rae has revealed she has met with Pharrell Williams and the pair are hoping to get together to work on music. The ‘Put Your Records On‘ hitmaker has already worked on a “separate” musical project with the ‘Happy‘ hitmaker and now she’s revealed they both met up at the beginning of the year to discuss further plans to make some tunes together. Speaking exclusively to BANG Showbiz, she said: “I love Pharrell. We’ve worked together before and that’s a separate project. But we’d like to work with each other again.

I saw him again in February and we talked about it.” The pair will be reunited when they support Stevie Wonder at Barclaycard presents British Summer Time Hyde Park on July 10, and will no doubt catch up to discuss finally getting together when their schedules align. The 37-year-old soul singer is extremely inspired by the superstar rapper, 43, and says he’s “really charming” and a “prolific” musician. Talking about how much he’s influenced her, she said: “Yeah I just love Pharrell I love his voice and he’s really charming. I love the beats that he makes and how prolific he is. He’s incredible.” 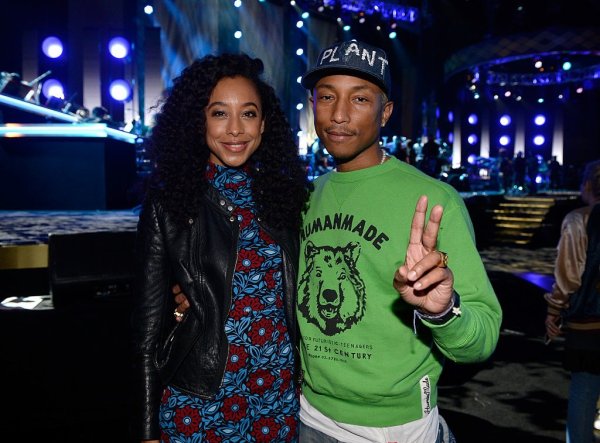 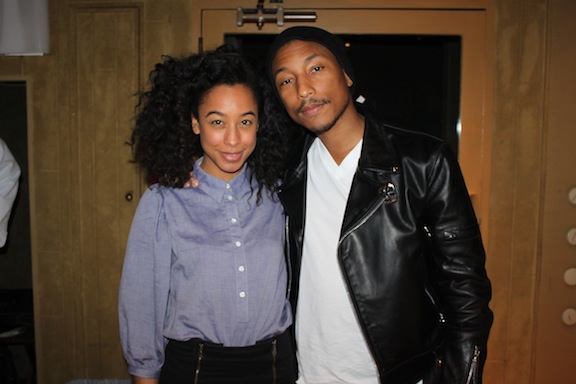