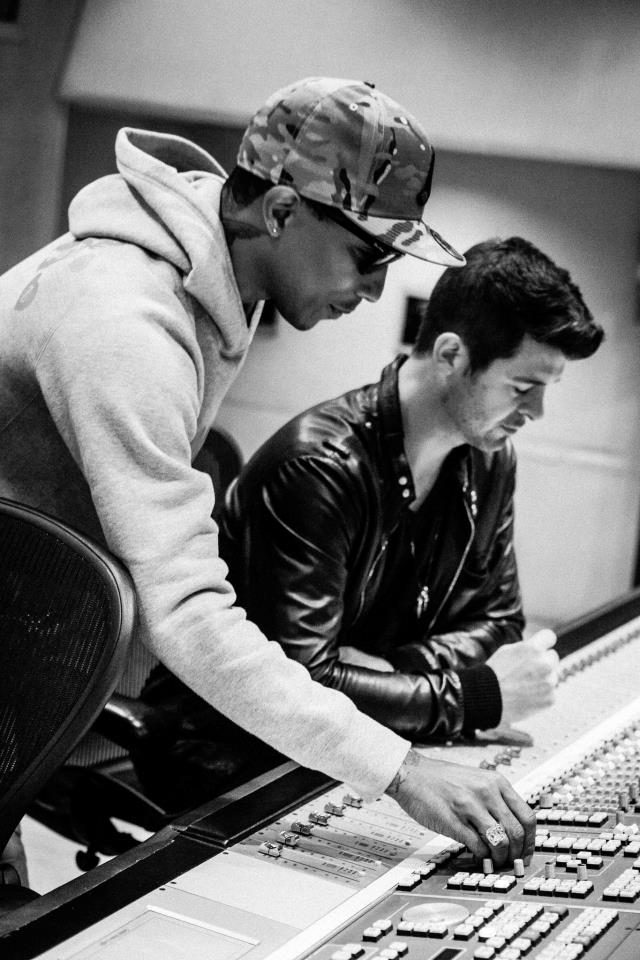 Musicians seek to overturn controversial copyright infringement verdict from last year. Get ready for another verse in the battle over “Blurred Lines.” “Blurred” writers Robin Thicke, Pharrell Williams and Clifford Harris Jr. (a.k.a. T.I.) filed their opening brief in the appeal on Tuesday, claiming that a “cascade of legal errors” marred the initial trial. In a controversial verdict last year, a jury ordered Williams and Thicke to pay $7.4 million, after determining that their 2013 song infringed on the 1977 Marvin Gaye tune “Got To Give It Up.”

The new brief, filed in the U.S. Court of Appeals for the Ninth Circuit, states, “‘Blurred Lines’ is not substantially similar to ‘Got To Give It Up’ as a matter of law.” The “Blurred Lines” team contends that the two songs should have been compared in accordance with the Copyright Act of 1909, which deems that copyright extends only to sheet music, not sound recordings. The 1909 Act was later supplanted by the 1976 Copyright Act, which allows for comparisons of sound recordings, though lawyers for Williams and Thicke maintain that “Got To Give It Up” was created before the later act went into effect.

But rather than go with the “Got To Give It Up” lead sheet — a “skeletal ketch of the song’s main melody, lyrics and chords” — that was deposited with the Copyright Office, the appeal brief contends, musicologists for Gaye’s heirs testified based on the sound recording of “Got To Give It Up,” which comprises a more fully fleshed-out version of the song. The new filing also asserts that jurors weren’t instructed to only consider the protectable elements of “Got To Give It Up” and were in fact pointed “explicitly to elements omitted from the deposit copy” of the Gaye song. “For all these reasons, the judgment below should be reversed, or at a minimum, vacated and remanded for new trial,” the brief reads.