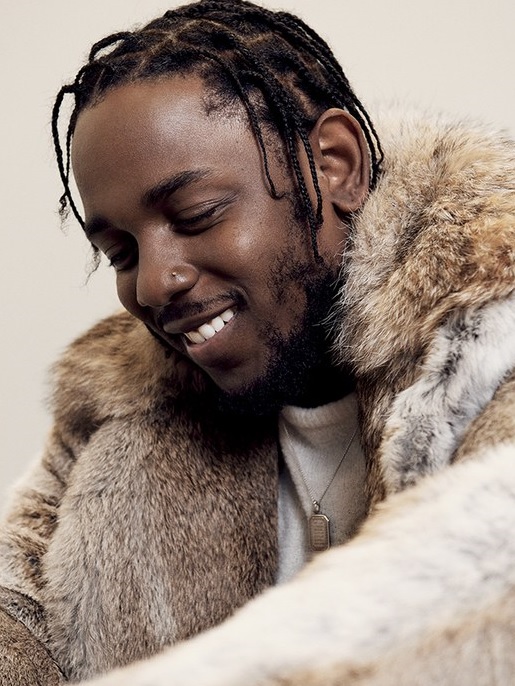 So you had the beat for six months, but you didn’t have any words?
I didn’t have any words. P knew that that record was special. Sam knew that the record was special. They probably knew it before I even had a clue. So I’m glad that they put that pressure on me to challenge myself. ‘Cause sometimes, as a writer, you can have that writer’s block. And when you like a sound or an instrumental, you want to approach it the right way. So you sit on it.

Yeah, the timing is not really in our control. You can’t say, I got this track I like, so I’m gonna write to it now. It comes when it’s supposed to come. You just have to be open to it and ready for it when it comes.
Exactly. I remember hitting P on a text like, Man, I got the lyrics. And typing the lyrics to him. He’s like, That’s it.

And did you have a scat over it before?
Yeah, I had a scat.

Did it have that phrasing?
Different cadences. You know?

Hook or not yet?
P had the hook.

Oh, cool. It’s a good hook.
Yeah, P had the alright. That’s him on the hook. And just saying the alright phrase—what does We are gonna be alright represent? I’m glad that sparked the idea, ’cause that song coulda went a thousand other ways.