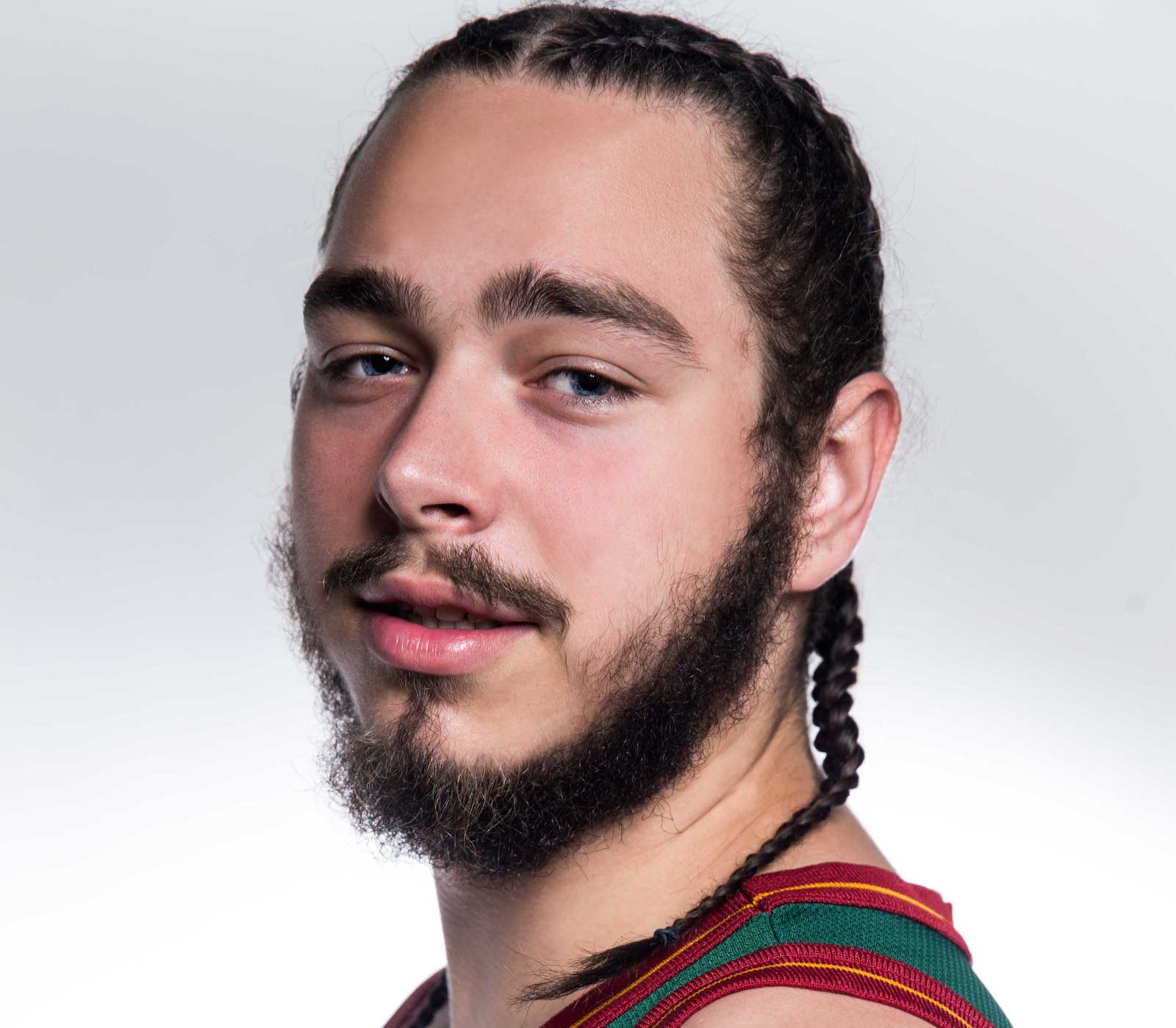 Post Malone teases features for his upcoming debut album “Stoney.” During a recent interview with Real 92.3’s Bootleg Kev, Post Malone teased features that may appear on his upcoming debut album Stoney. “Justin [Bieber], Quavo, Kehlani. We’re working on some very special things. We got Pharrell on there,” he said. He also mentioned that he’s been working with Kanye West and that we would “have to see” if those collaborations will make the album.

Malone released “Deja Vu,” a saucy single featuring Justin Bieber, earlier this month. He debuted “Congratulations,” a song with Quavo, earlier this week in Austin, and in the interview with Real 92.3 he said that Metro Boomin produced that track. In regard to the Pharrell collab, Post explained, “He initially hit me up and we met at Bonnaroo, he said, ‘let’s get into the studio’ so whenever that whole run was done we got in the studio in L.A. He’s the nicest guy in the world.” We’re just figuring things out.” he continued, “I think we’re making a sound that’s super fresh, hip, original, very fly.”