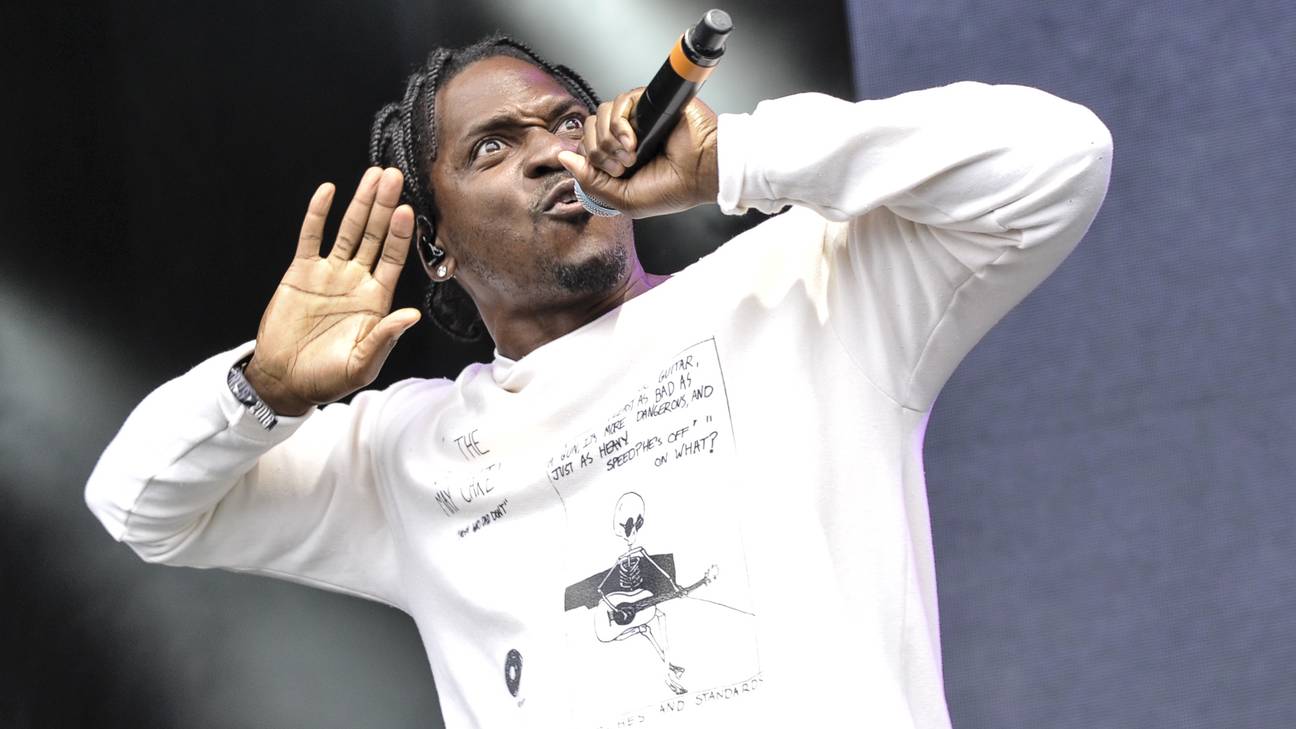 The GOOD Music boss (a.k.a. El presidenté, a.k.a. Blowbama) has aired out his grievances with the rap game on “H.G.T.V.,” produced by Mike Will Made-It. The blistering cut clocks in at just over two minutes, but Pusha makes the most of his time with hard-hitting bars aimed at those who’ve failed to top him, check out the tune below.