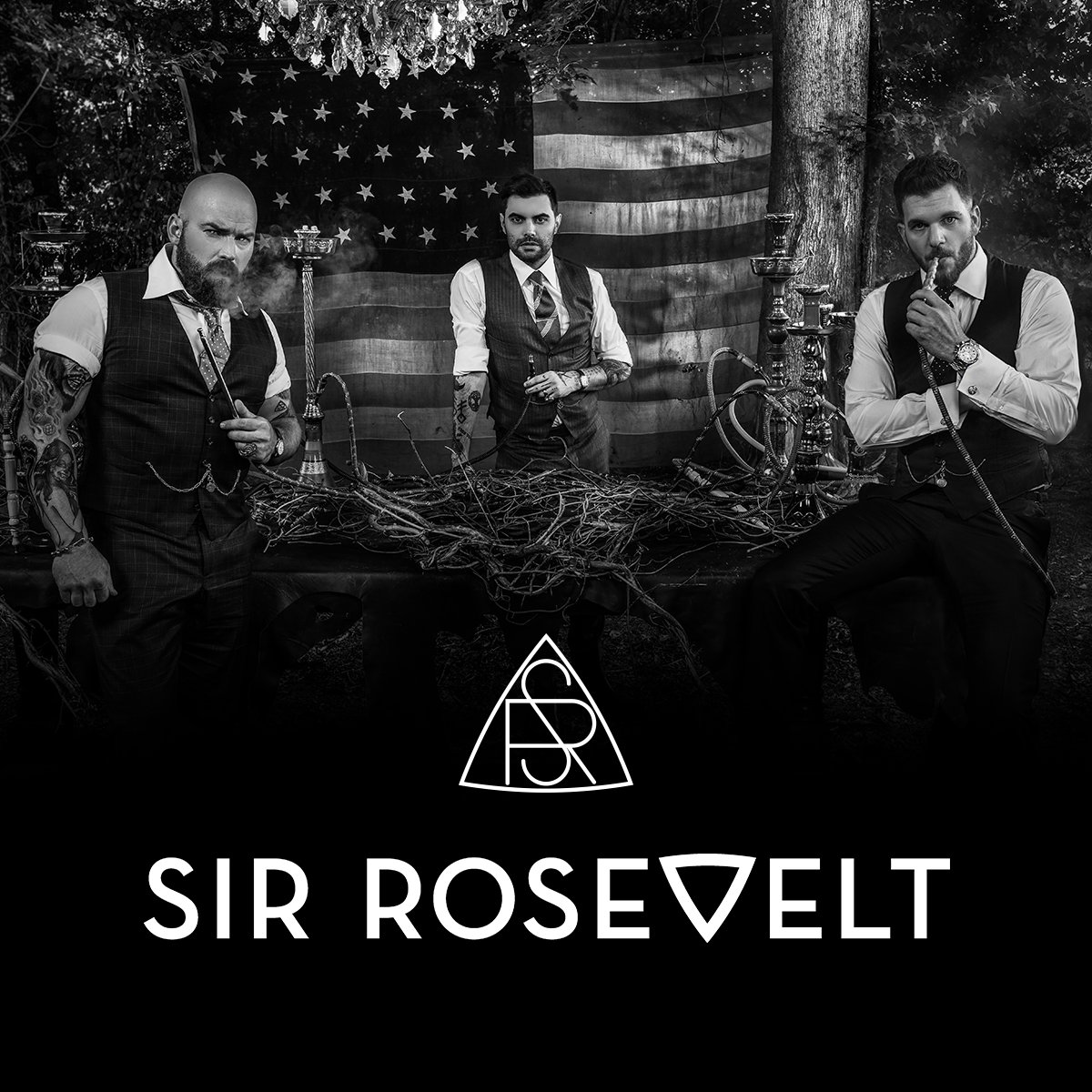 Zac Brown is taking a musical detour with a new group called Sir Rosevelt, the trio — consisting of Brown, Niko Moon and Ben Simonetti, and his longtime fans have never heard the Zac Brown Band frontman sound anything like this before. Pharrell Williams recorded their new singles titled ‘For My Own’ & ‘Sunday Finest’. Far from the rootsy music most associated with ZBB, the song blends gospel, jazz and disco, featuring a full horn section and up-tempo beat. The band released the video for the new song directly to Twitter. Directed by Diego Pernia, the clip is certainly a stab in a very different direction for Brown.

“For My Own” features the members of Sir Rosevelt trading vocals over a one-of-a-kind mix of acoustic elements and disco-influenced strings. Sir Rosevelt’s debut album is slated for release on Oct. 28, and is currently available for pre-order via iTunes. Brown intends for the band to perform live at several large festivals, and even says they could play on the bill with his other, more famous band, Check out the tunes below, and make sure to cop the singles on iTunes.

STUDIO PEEK: Vibing out to Sunday Finest.
“This is what I dreamt of. I wanted it to be magic like this.” –@Pharrell pic.twitter.com/GN0rh77KaX

THE MAKING OF A SONG: For My Own pic.twitter.com/OUGzJzzE22