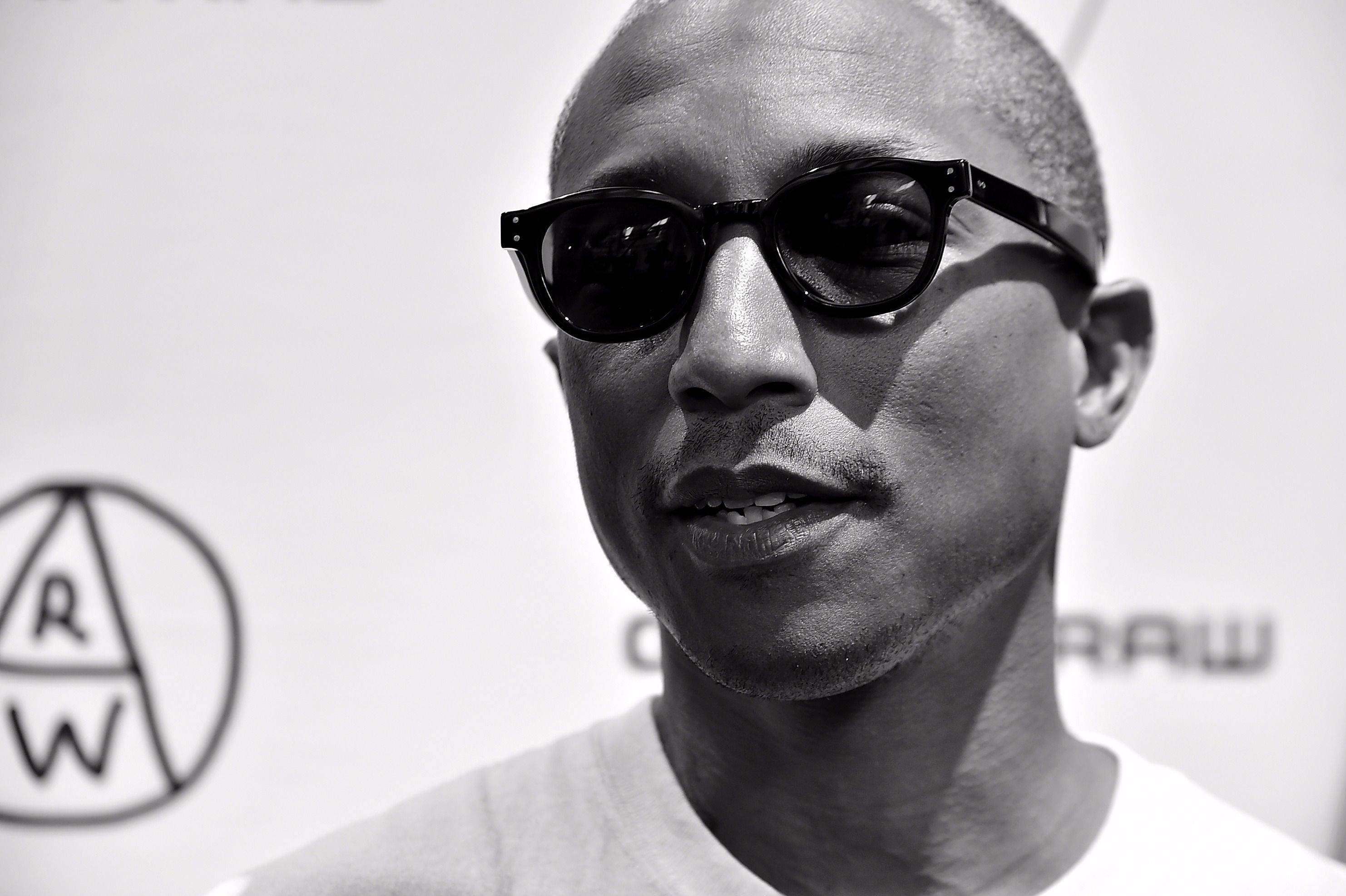 Pharrell Williams views collaborations as a “crash course” in learning new skills. The multi-talented star is not only a successful singer but he’s also an accomplished producer, most recently creating the music for upcoming movie Hidden Figures alongside celebrated composers Hans Zimmer and Benjamin Wallfisch. The trio’s songs for the film have earned them a Golden Globe nomination and it proved to be an eye-opening experience for Pharrell.

“Collaborating allows me to channel and learn new ways of working, new ways of thinking, new directions. This is all an education,” he told beliefnet.com. “Life is an education, so every time I collaborate with somebody it’s like a crash course into the way that they work, into this new moment that we are sharing and into uncharted territories.” Discussing what he picked up from Hans and Benjamin, the Happy hitmaker noticed the former prefers to write parallel to the script, while the latter is a “seeker of tenderness“.

*tv3.ie
For Pharrell, his approach is to “stoke the fires” and trigger a reaction amongst those listening, and putting all three methods together ended up being a lot of fun for the music experts. “That’s a very crazy time, but it felt good and it was all music that evoked, music that came from the soul and that’s why they call it soul music,” he smiled. “It was like you could just feel the core of where someone was coming from.”