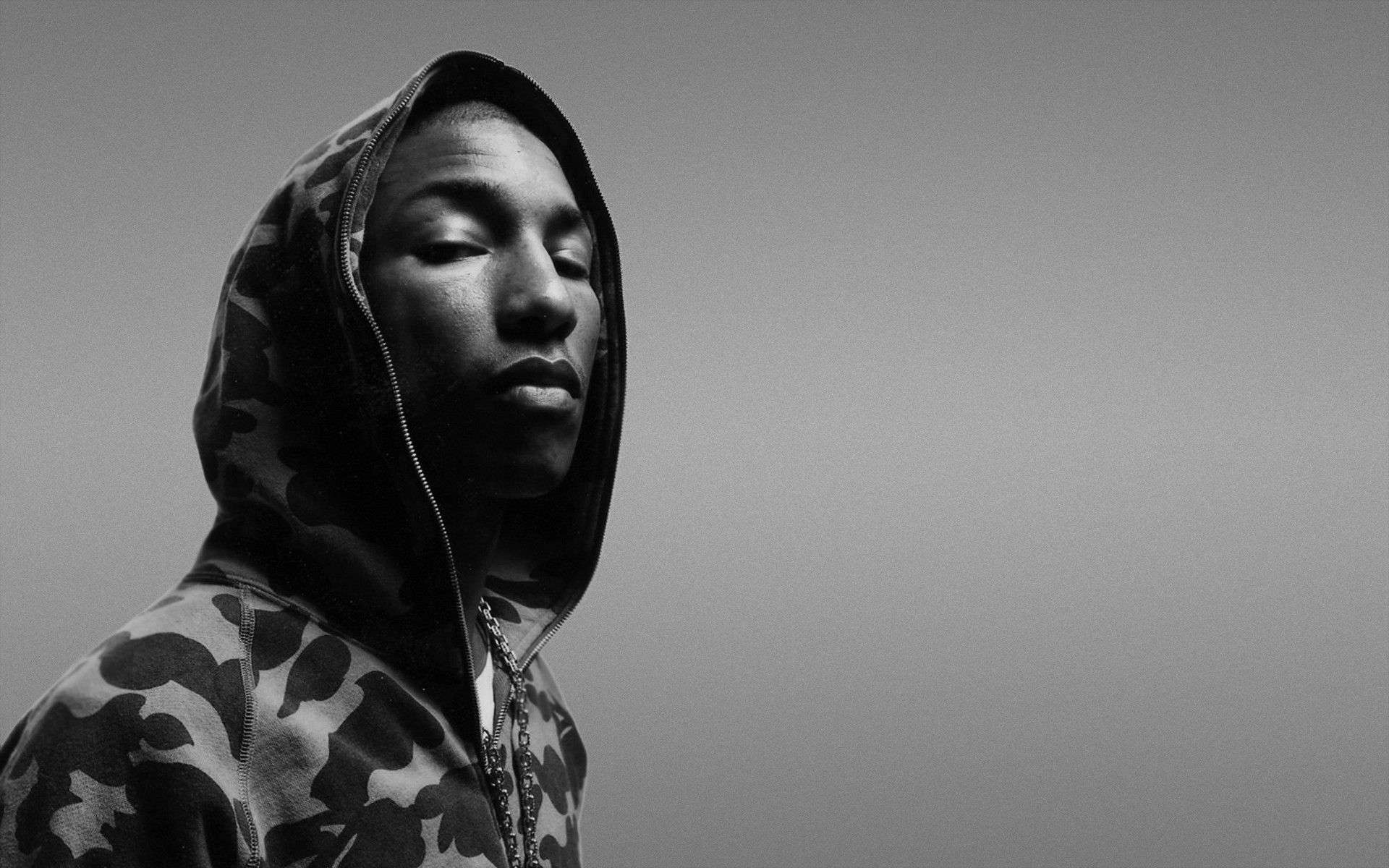 Viggo Mortensen, Jeff Nichols, and Pharrell Williams will receive Variety’s Creative Impact Awards during the Palm Springs Film Festival in January. Pharrell will have the distinction of being the first recipient of the Variety Creative Impact in Producing Award for his work on Fox’s “Hidden Figures.” “We reward him for championing a film that showcases the incredible true story of Katherine Johnson, Dorothy Vaughan, and Mary Jackson – three African African American mathematicians working at NASA who helped win the space race in the 1960s,” Gaydos said.

“One of the most exciting things for me about the festival is being able to host Variety’s 10 Directors to Watch brunch,” said Michael Lerman, the festival’s Artistic Director. “Not only is it a fantastic event, but it also nicely compliments our festival program with selections from our Talking Pictures and Awards Buzz sections, as well as the director of our opening night film ‘The Sense of an Ending,’ Ritesh Batra. It’s an exciting list this year!”