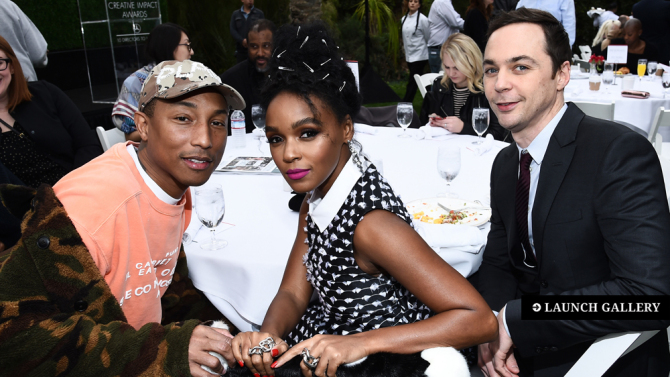 Photos by T. Ziemba & V. Killilea. The Parker Palm Springs, with its candied-colored hues of yellow and orange, was the place to be seen Tuesday morning at the Creative Impact Awards luncheon feting the 20th anniversary of Variety’s 10 Directors to Watch. Among the celebrities at the Bellini-soaked brunch, thrown in tandem with the 28th annual Palm Springs International Film Festival, were “Hidden Figures” and “Moonlight”; 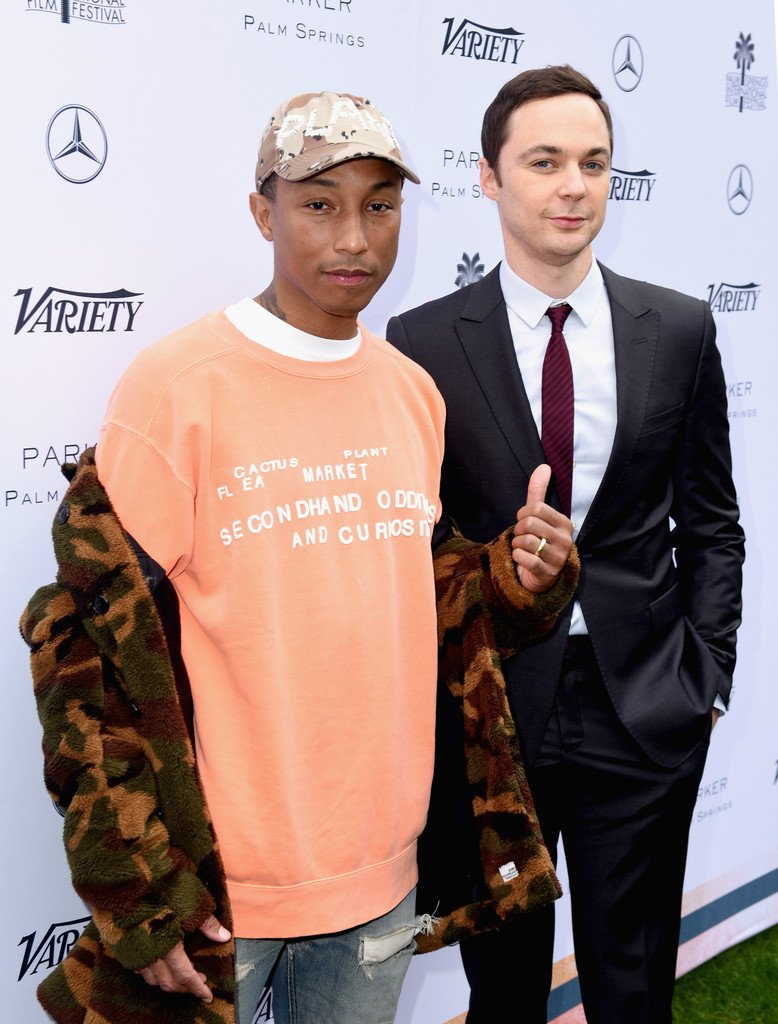 “Captain Fantastic” star and Creative Impact in Acting Award recipient Viggo Mortensen; Pharrell Williams, honored with the Creative Impact in Producing Award for shepherding “Hidden” figures to the big screen; and “Loving” helmer Jeff Nichols, recipient of the Creative Impact in Directing Award. “Glee” star and comedian Jane Lynch introduced Variety’s Vice President and Executive Editor Steven Gaydos, who created the 10 to Watch list as a means by which to earmark talented artists on the rise in Hollywood. Up next, Monae and “Hidden Figures” co-star Jim Parsons introduced Williams, with Monae hailing the producer-songwriter-composer-singer as “a visionary, a Renaissance man, a man who has done it all. 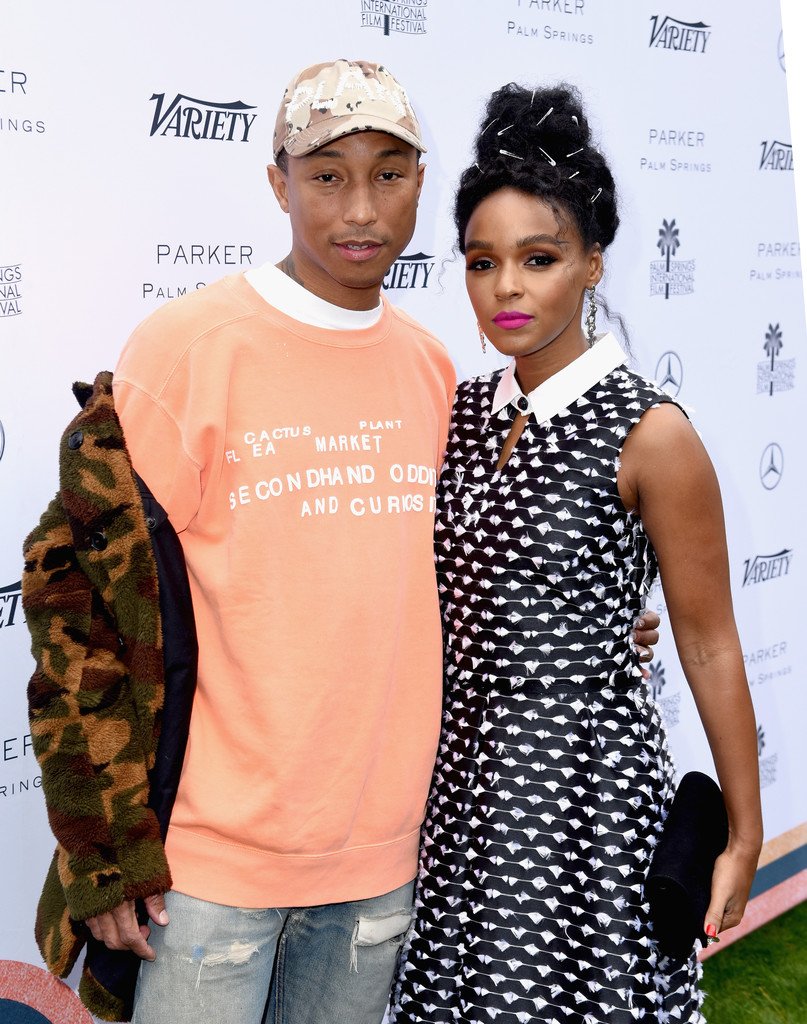 He truly does believe women are the future. We are ‘femme-ing’ the future.” Williams, humbled and nervous, took the stage, brimming with gratitude for everyone who helped in the creation of “Hidden Figures,” including his producing partner Mimi Valdez, also in attendance. “Everybody’s been so poetic today,” said Williams. “You guys said the kindest things ever. Remember, all the motion in our film is powered by some brilliant human being. It’s really been incredible. My heartbeat is doing 9o billion heartbeats per hour.” 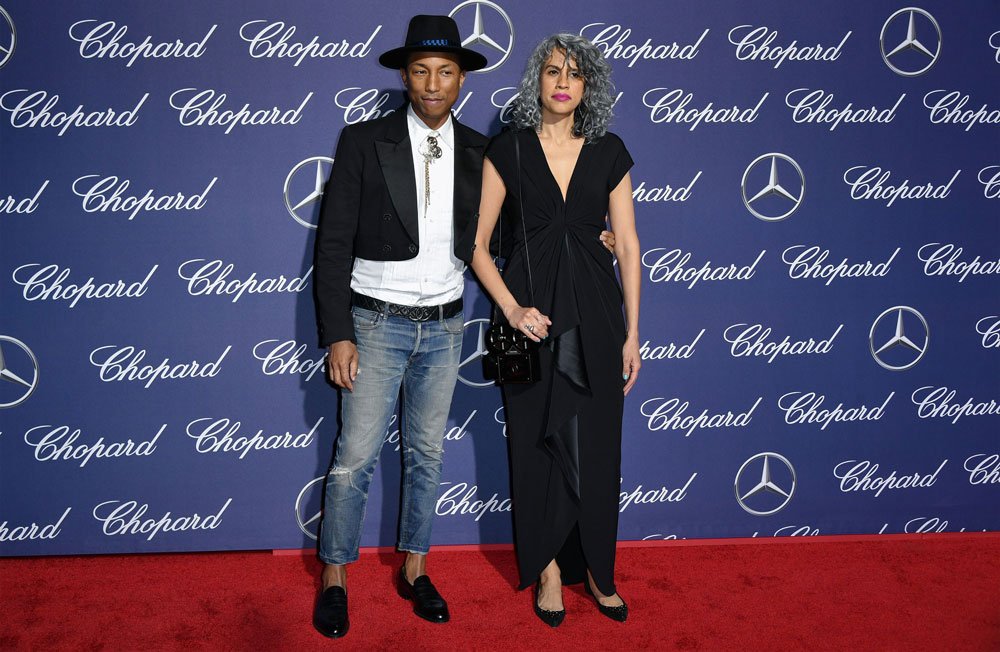 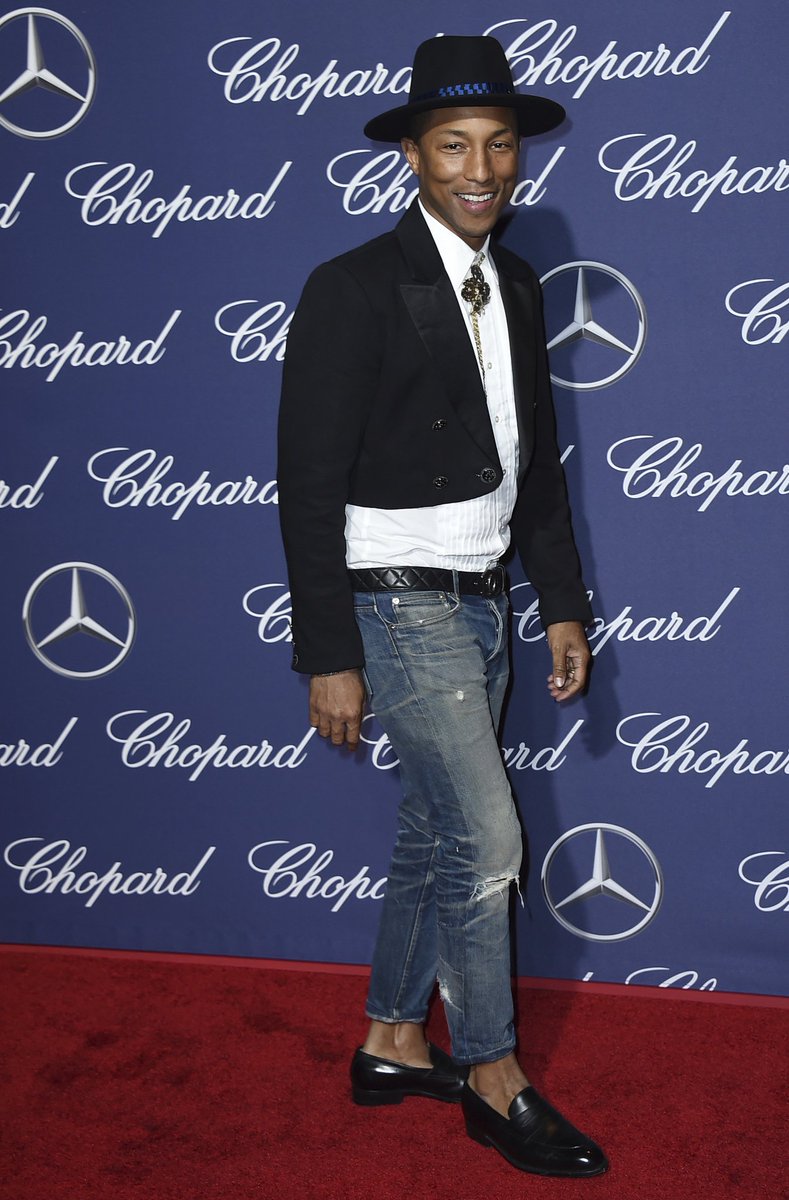 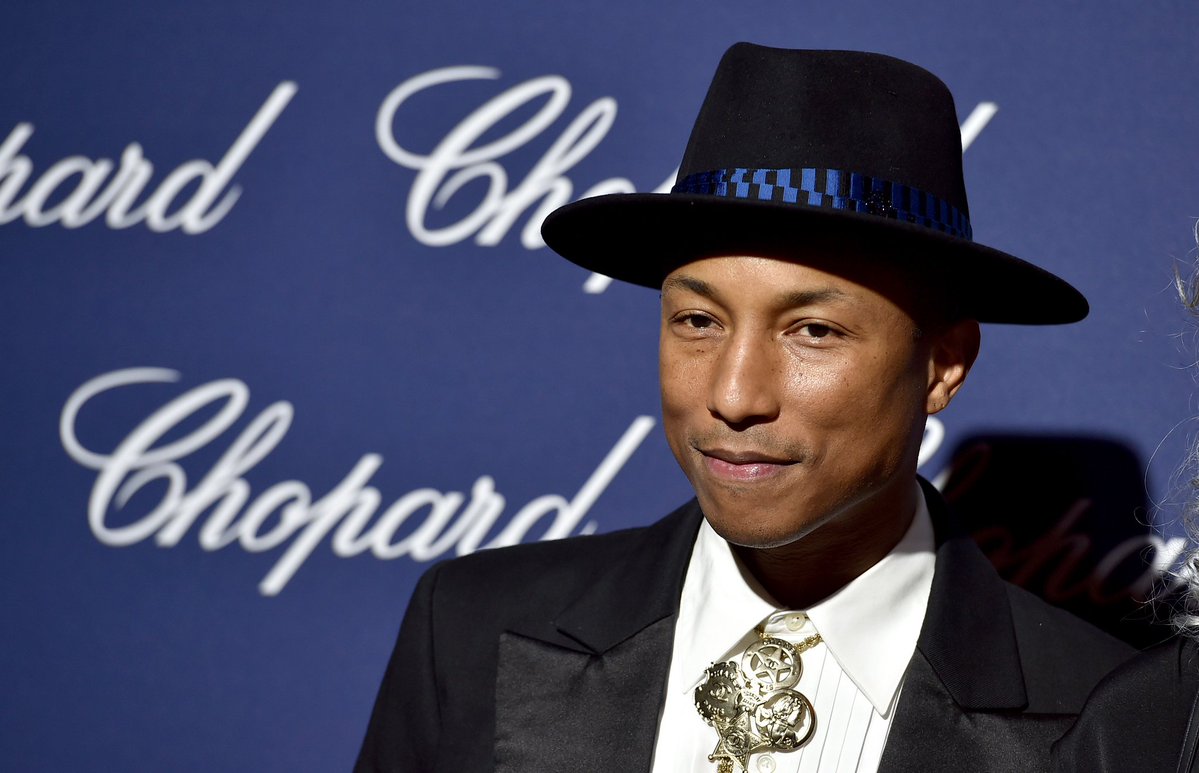 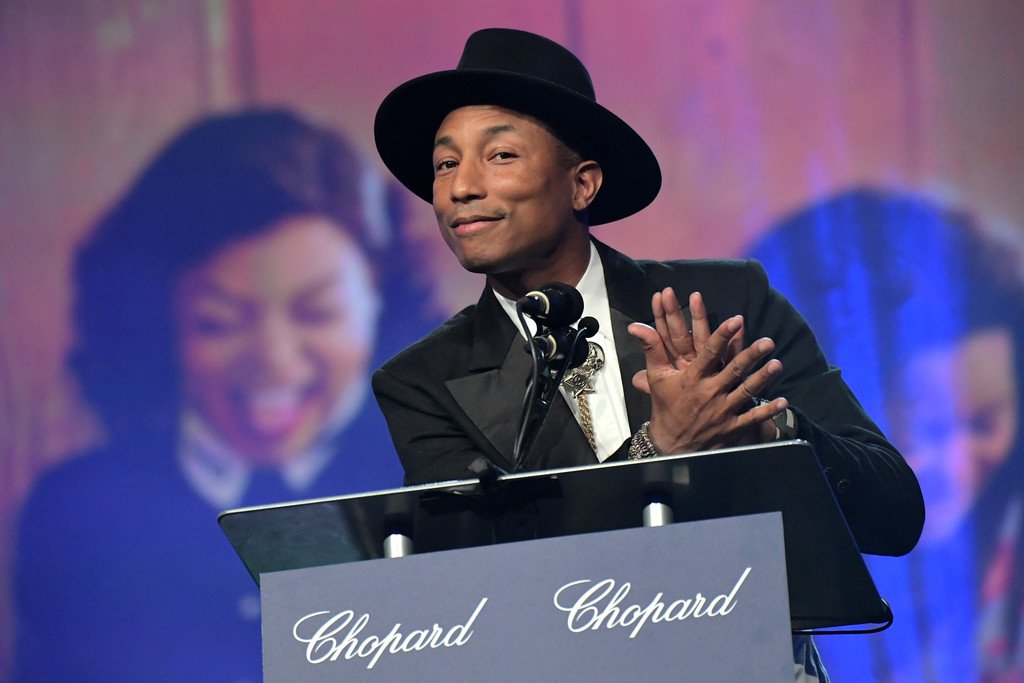 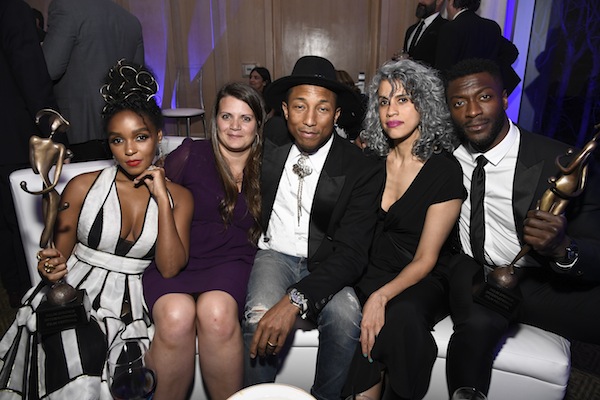 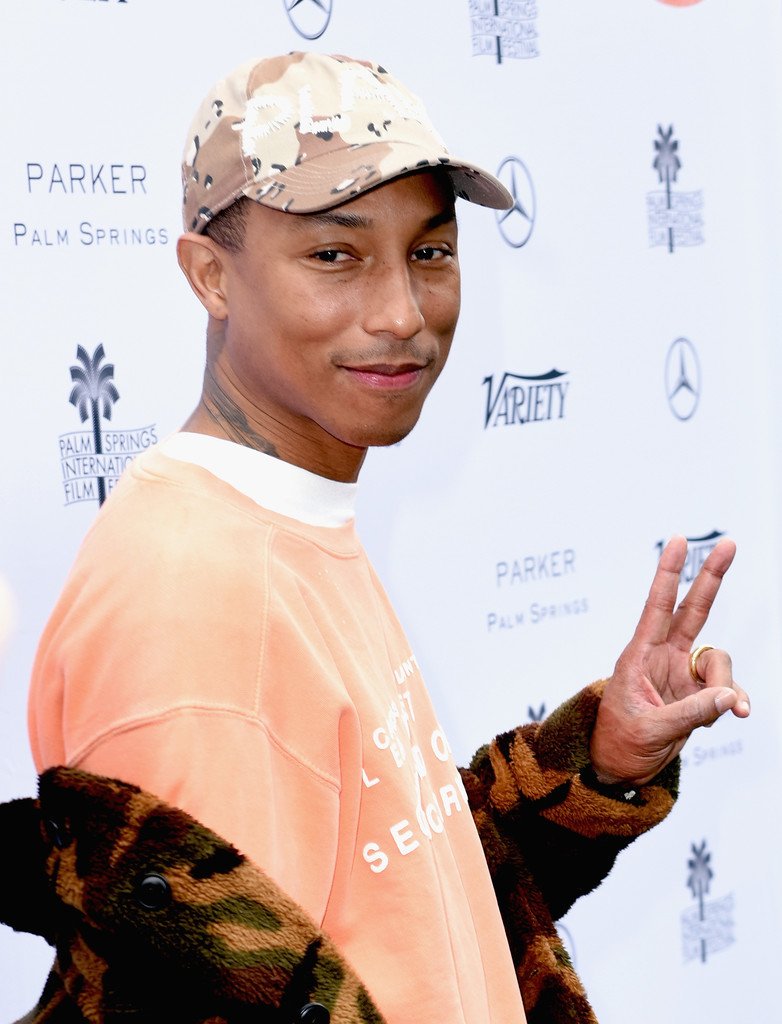 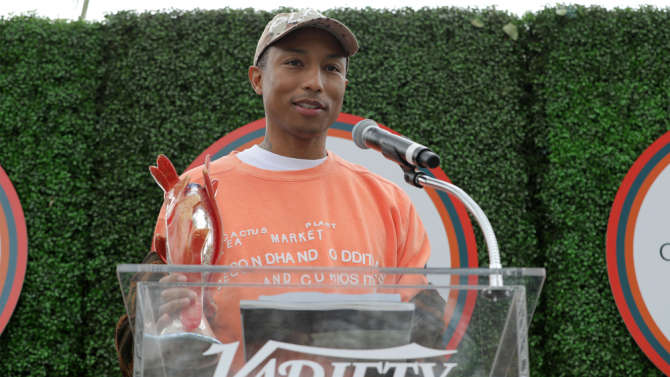