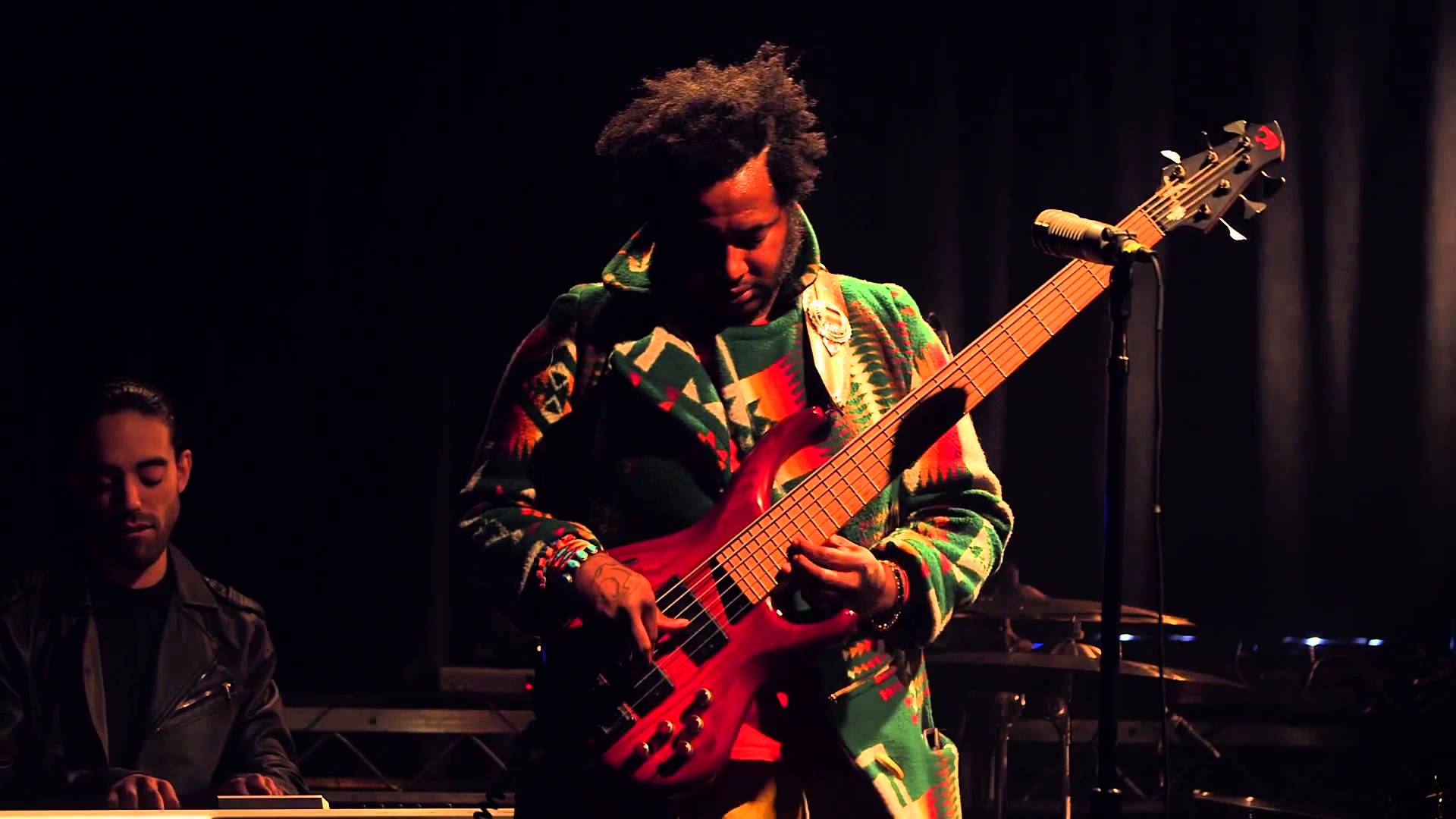 Thundercat sat down with Rolling Stone, where he talked about his new album and working with Pharrell among other things. “Thundercat’s stunning work with Lamar, to whom he introduced the music of jazz legends like Miles Davis and Herbie Hancock, has elevated the fast-talking musician to a level of solo success previously unimaginable. “It’s fucking weird, man,” says the 32-year-old of working with his idols like Pharrell, who joins him on Drunk’s “The Turn Down.” “It’s cool that people can relate to or understand my music,” he notes in a rare moment of seriousness. “But honestly even if people hated it I would still be doing it.”

If Thundercat has noticed a change in his career, it’s that the unconventional sounds he’s been cooking up for years are finally being accepted and even desired by others. “He was being weird when it wasn’t cool,” notes saxophonist Kamasi Washington, Bruner’s longtime friend and collaborator.