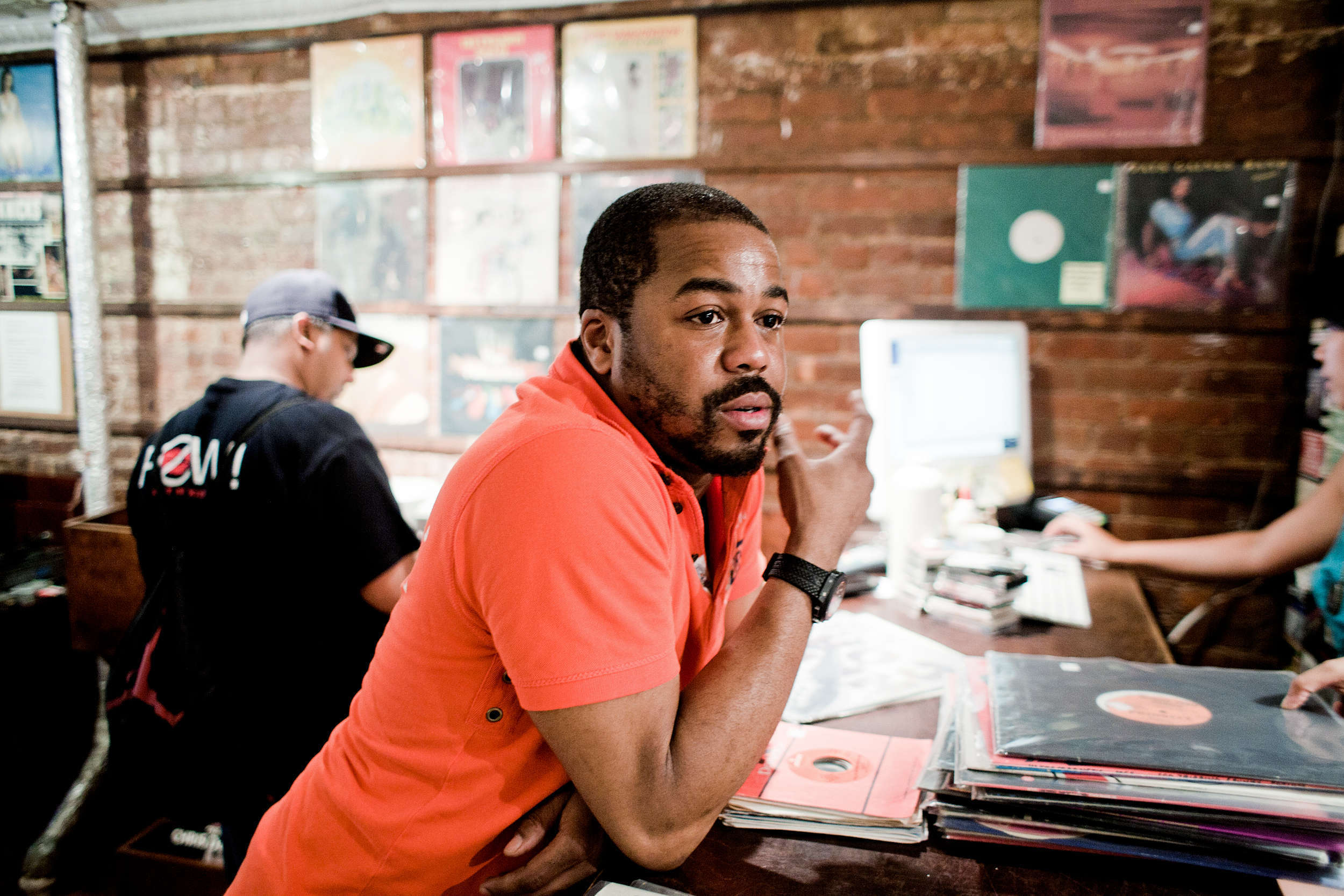 Just also addressed why he uses the phrase “no more hand claps” in certain songs like T.I.’s “I’m Talkin to You” and The Game’s “Church for Thugs,” and apparently it was an accident in the studio. “I had a crowd cheering in the background of the song and I meant to say ‘no more applause.’ It was funny so I kept it. I wasn’t telling people to stop using claps in their songs.” More interesting tidbits from the AMA include Just teasing potential beat battles between The Neptunes and Timbaland and Havoc and Alchemist, and naming “Voyager” by Daft Punk as one of his favorite beats he didn’t make.