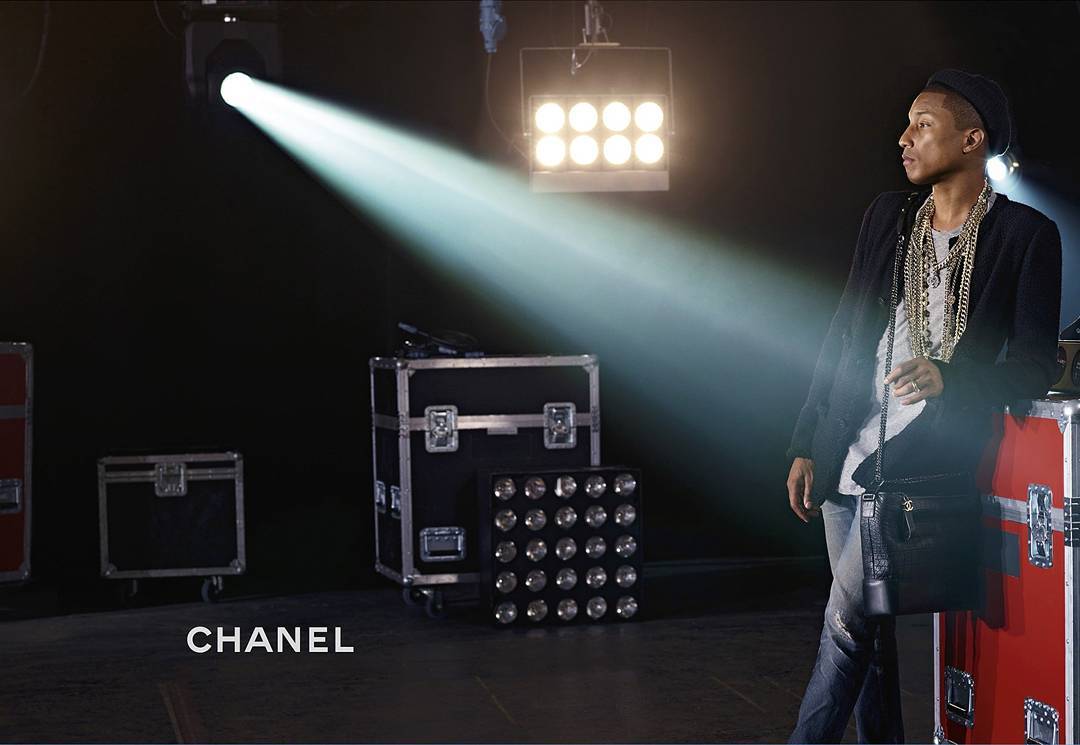 Pharrell and Chanel go way back. Actually, he rounds out the squad that is the brand’s faces du moment: Lily-Rose Depp, Kristen Stewart, and Cara Delevingne. Williams was the surprise celebrity guest model when he walked in its Métiers d’Art show in Paris last December, which saw him decked out in pearls, a Chanel brooch, tweed coat, and a yarmulke. And, he starred alongside Delevingne in Chanel‘s pre-fall “Paris-Salzburg” campaign, which included a video of the two singing and dancing. He’s been known to rock the French label on the red carpet and in the streets, too. 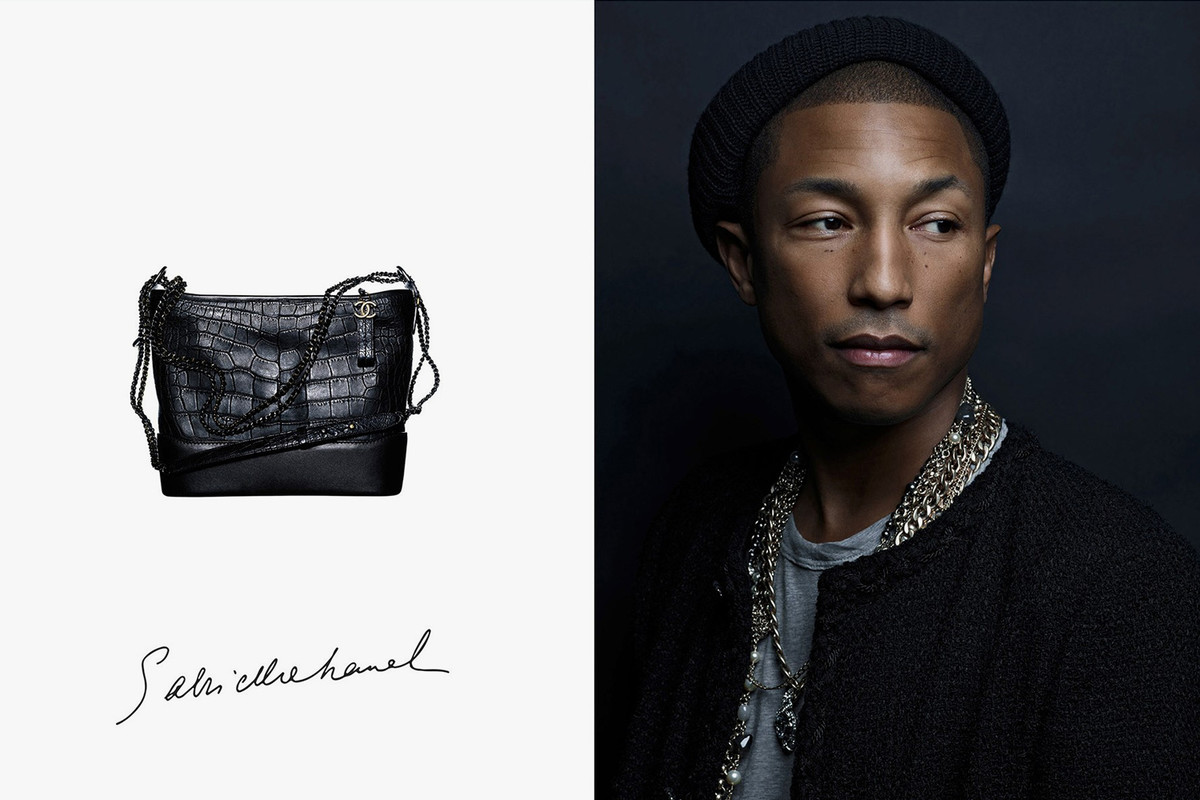