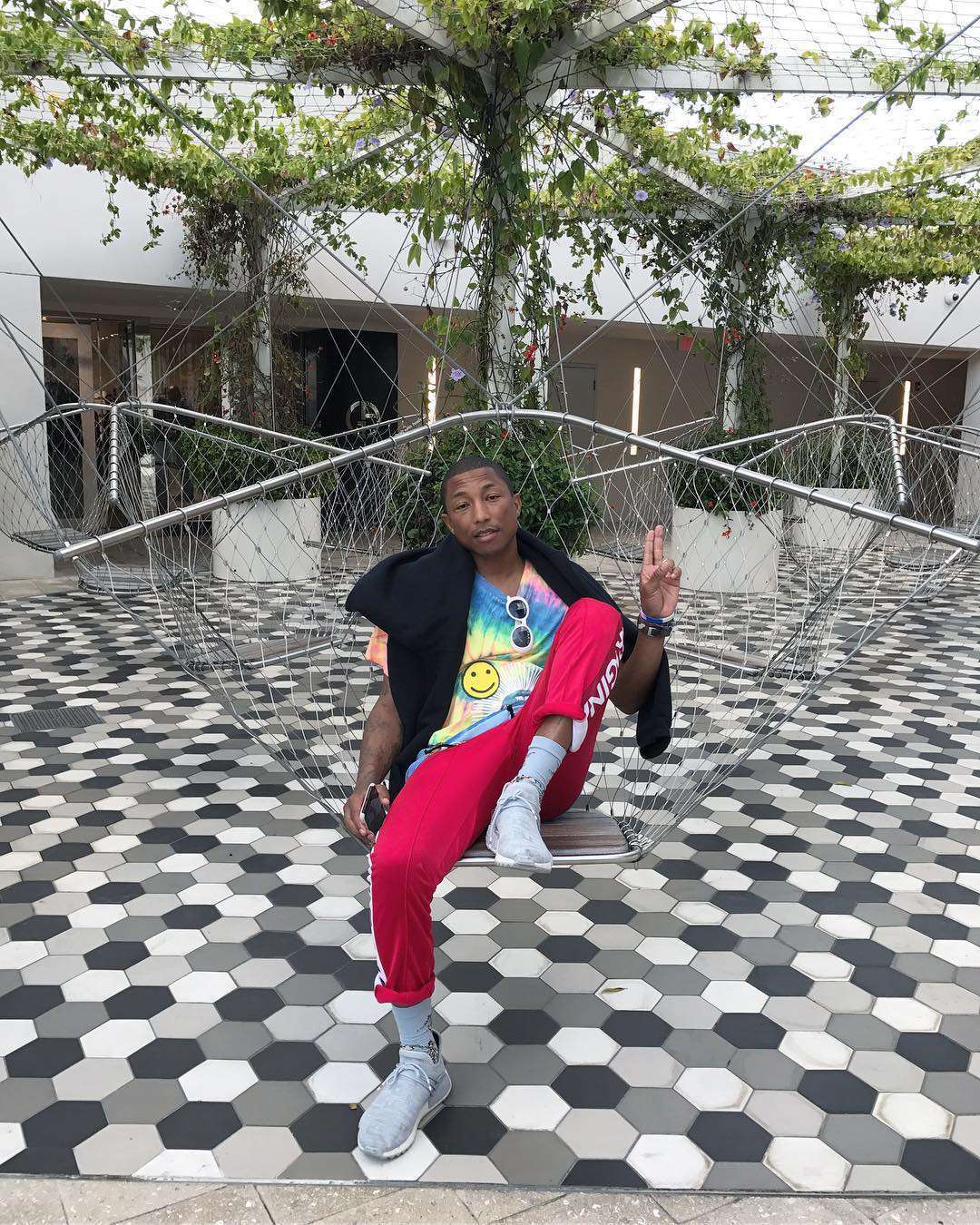 Every year, The Humane Society of the United States puts on its annual To the Rescue! Los Angeles benefit to support the organization’s Farm Animal Protection campaign. This year, the event to take place at Paramount Studios in Hollywood and will honor Sen. Cory Booker and the late Christina Grimmie for their contributions to animal protection. Sen. Booker will receive the Humanitarian of the Year Award for his stalwart dedication to animal protection, the advancement of animal welfare laws and for sponsoring humane legislation.

Grimmie’s family will accept the organization’s Impact Award on the late star’s behalf for her devotion to protecting animals. Grimmie’s fans were moved by her incredible talent, enormous heart and call for mercy toward animals who suffer. Actress Elizabeth Banks will present Sen. Booker with his award, while Grimmie’s award will be presented to her family by the evening’s musical performer, Rachel Platten. Noah Cyrus and Pharrell Williams will also perform.