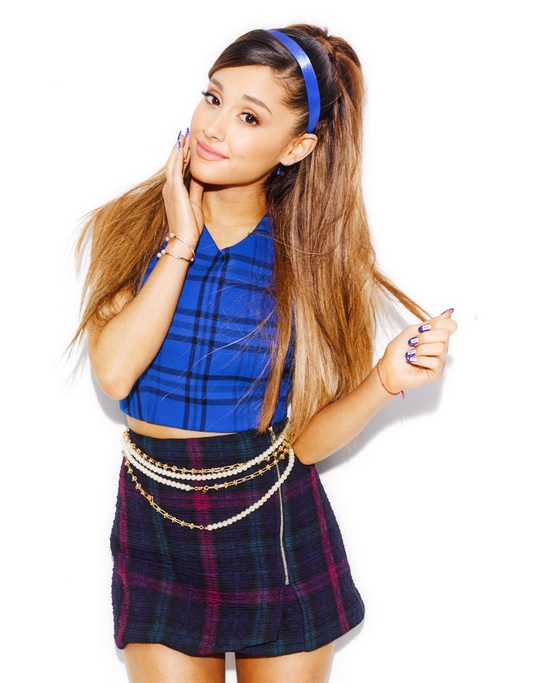 Coldplay and Pharrell Williams also join Grande’s event to benefit victims of the attack on Manchester Arena. Ariana Grande will play her charity concert in Manchester on Sunday and will be joined by big names including Justin Bieber, Katy Perry, Miley Cyrus, Coldplay, Pharrell Williams, Usher, Niall Horan and Take That. The “One Love Manchester” show will be held at the city’s Old Trafford cricket ground just under two weeks after a bomber killed 22 people at a Grande concert in Manchester.

Proceeds will go to an emergency fund set up by the city of Manchester and the British Red Cross. The concert will air live on BBC TV, BBC Radio and Capital Radio Networks and a streaming partner will be announced soon, Billboard reports. Tickets go on sale June 1 and fans who were at the Manchester show can register for their free tickets HERE. Grande first announced plans to return to Manchester for the benefit event last week.

“We won’t let this divide us. We won’t let hate win,” said the singer in a statement. “Our response to this violence must be to come closer together, to help each other, to love more, to sing louder and to live more kindly and generously than we did before.” Grande suspended her Dangerous Woman world tour and canceled several European shows, including two in London, after the bombing. Her tour is set to restart June 7 in Paris.

“From the day I started putting the Dangerous Woman Tour together, I said that this show, more than anything else, was intended to be a safe space for my fans. A place for them to escape, to celebrate. To heal, to feel safe and to be themselves,” Grande wrote. “This will not change that.” She added that the victims of the attack “will be on my mind and in my heart everyday [sic] and I will think of them with everything I do for the rest of my life.”