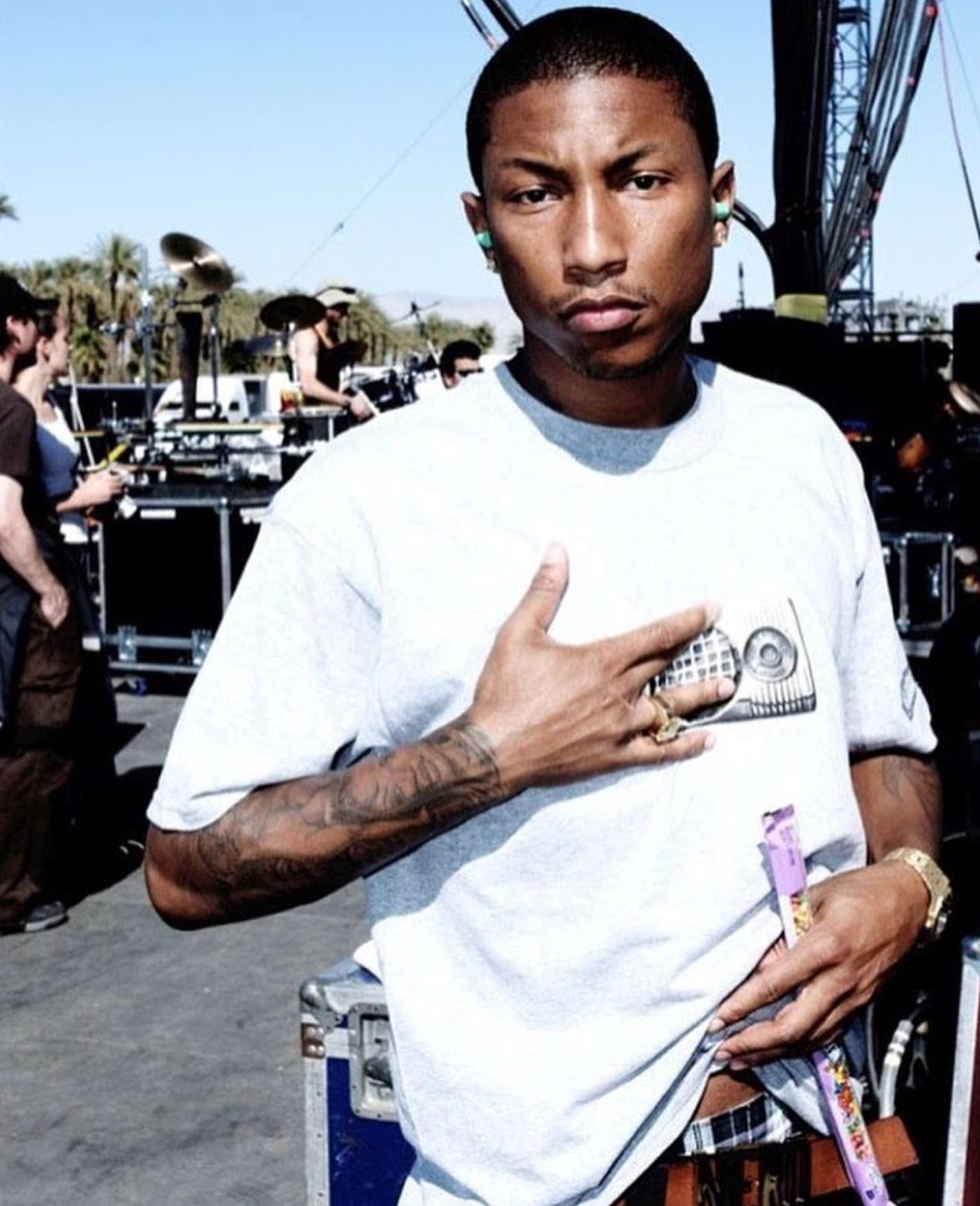 Pop superstars Shakira and Pharrell Williams announced Wednesday that they will join the first Global Citizen festival in Europe to push leaders to end extreme poverty. The July 6 concert in Hamburg, a spin-off of the festival that takes place each year in New York on the sidelines of the UN General Assembly, comes during a summit of the Group of 20 major economies. Shakira and Williams, both long involved in charity, will join already announced acts Coldplay, Ellie Goulding and chart-topping electronic duo The Chainsmokers.

Shakira said the concert would press governments to recommit to the UN-backed Sustainable Development Goals which aim to end the worst forms of poverty by 2030. “As Global Citizens that we are, I believe we can be the first generation to make sure children everywhere have access to quality education, health care and proper nutrition to break the cycle of poverty in which millions of people are still trapped,” the Colombian pop sensation said in a statement.

Williams added: “The next generation deserves a better future. Let’s make sure our leaders commit the resources necessary to bring millions out of extreme poverty across the globe.” The summit’s message comes at a trying time as US President Donald Trump is a staunch critic of foreign assistance, proposing steep cuts in aid to put “America First.” Global Citizen distributes tickets for free to supporters who pledge to take actions which include writing their leaders to support foreign assistance.

The festival also expanded in November to India, where 80,000 fans came out in Mumbai for artists including Coldplay and rap great Jay-Z. The Hamburg edition, which will be livestreamed on YouTube, will also feature major German stars including Andreas Bourani and the previously announced Herbert Gronemeyer. More than 10 percent of people in the world lived on $1.90 or less each day in 2013, although the figure has tumbled by 25 percentage points since 1990 amid concerted global efforts, according to World Bank data.