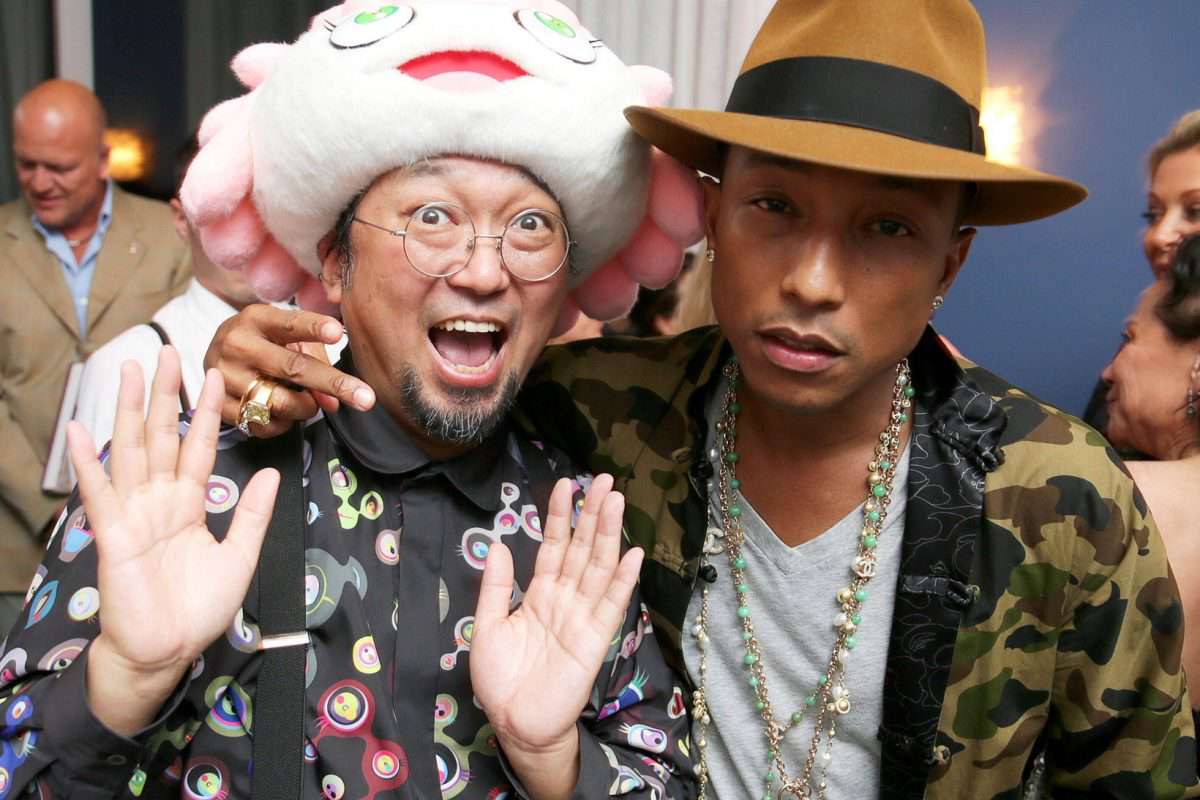 Japanese artist, BBC collaborator and longtime friend, Takashi Murakami, is set to present his latest exhibition at the Museum of Contemporary Art Chicago (MCA) tomorrow, June 6th. Titled “The Octopus Eats Its Own Leg”, the exhibition shows how Murakami’s art is rooted in traditions of Japanese painting and folklore, and highlights the artist’s careful attention to craft and materials. It also showcases the artist’s astute eye for the contemporary influences of globalization, media culture, the continued threats of nuclear power.

“The Octopus Eats Its Own Leg” will be available for preview by fans at MCA’s “ArtEdge: 50” gala, celebrating the museum’s 50th anniversary. The event will also feature a special concert curated by Pharrell Williams, including a performance by singer/songwriter and actress, Janelle Monáe. MCA “ArtEdge: 50” tickets will be sold starting June 6th, and prices will start at approximately $2,500 USD for both the gala and concert, and around $250 for just the concert. Murakami’s “The Octopus Eats Its Own Leg” will be open to the public up until September 24th.