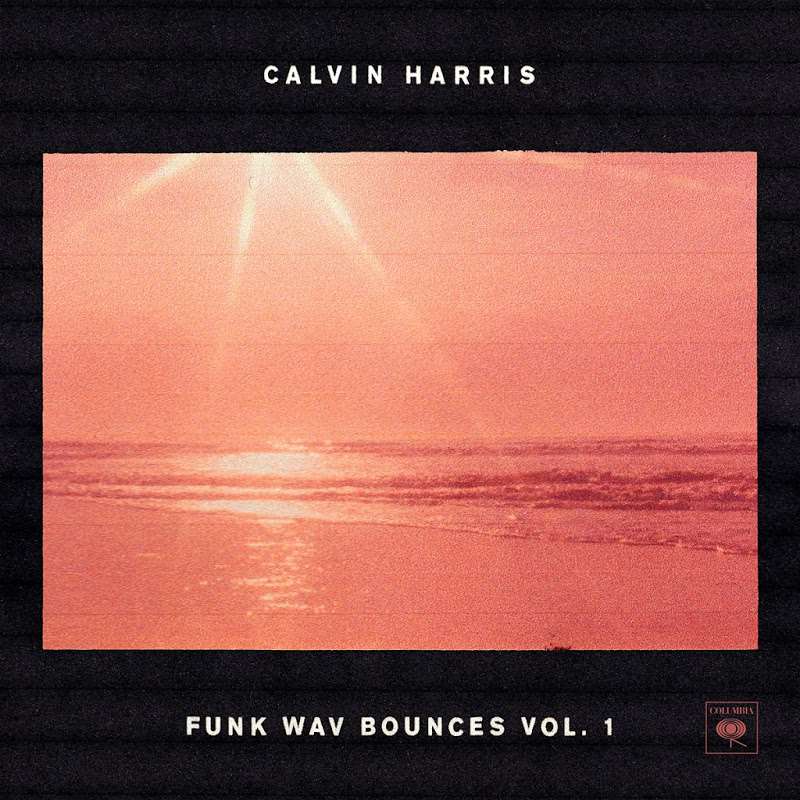 Calvin Harris just released his fifth studio album titled ‘Funk Wav Bounces Vol.1’ with 2 Pharrell collaborations on the tunes ‘Heatstroke’ and ‘Feels’ which should’ve been a duet with Katy Perry  in the first place. I’ve also removed Big Sean from the tune, check out both versions below including the Instrumentals. 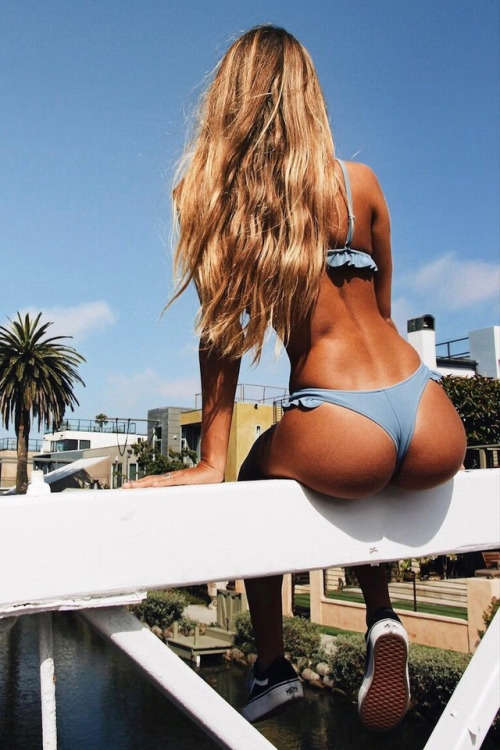