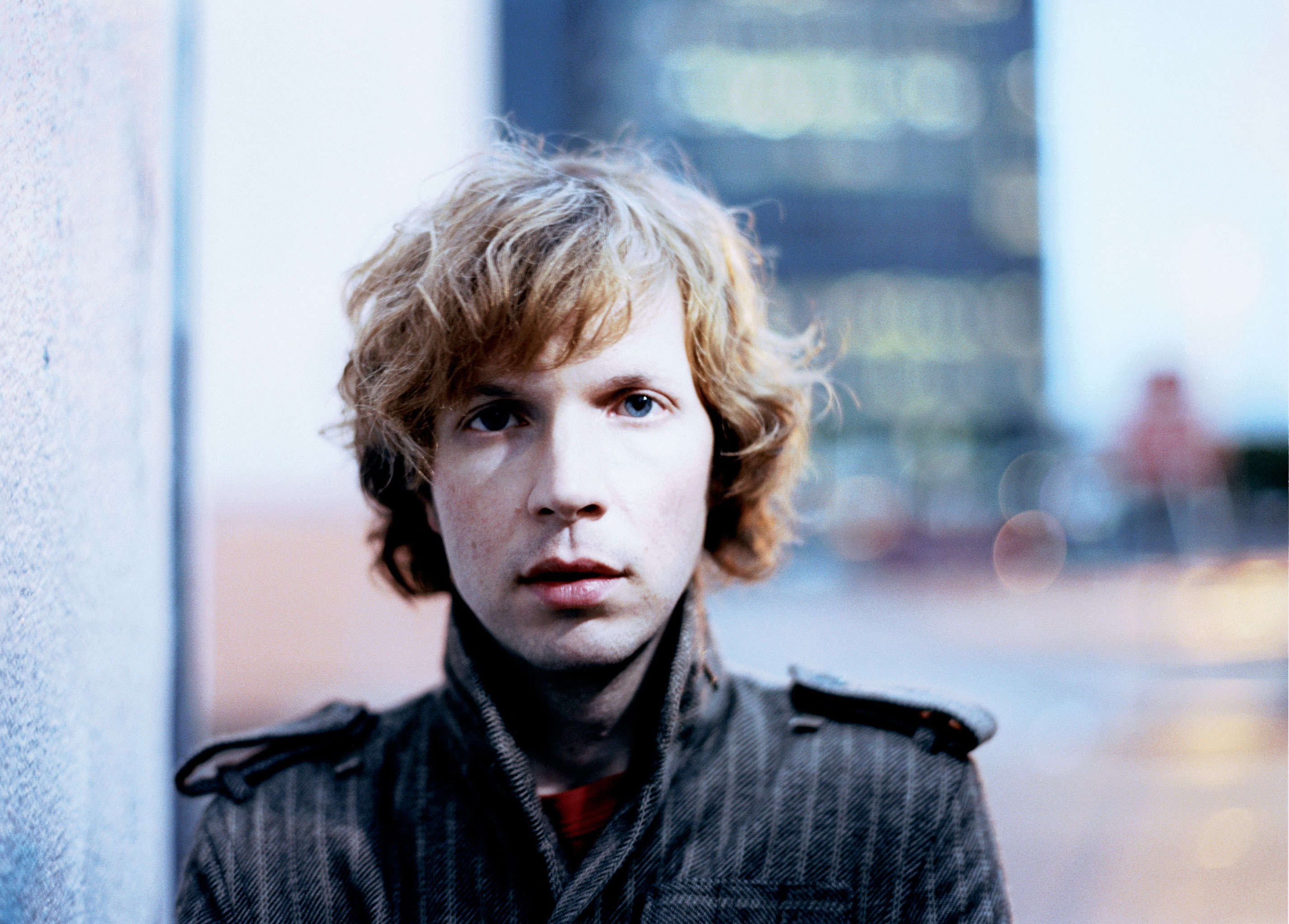 On October 13, Beck will finally release his long-awaited followup to 2014’s Grammy-winning Morning Phase. Colors, as we referred to it in our October issue’s cover story, is a “boisterous, chart-friendly pop record,” a far cry from the folksy yearning of his last record and his “most accessible work to date.” Exclaim.ca detailed the challenges Beck faced in making the album, but over the course of their interview, the L.A. native touched on myriad other subjects including Pharrell Williams.

Sometimes, different artists tune into the same frequencies without meaning to, as Pharrell Williams and Beck did five years ago.
“It’s funny, I was working with Pharrell about four or five years ago. I’d known him for years, but we never worked together. I went in on the first day, with my manager, and as I was walking in [my manager] was like, ‘Do you have songs? What are you going to do? What’s your plan?’ “I was like, ‘I don’t have a plan, I just want to walk in and do something completely new and fresh. I just want to make something that, when you hear it, it just makes you happy.’ So I walked into the studio and Pharrell’s like, ‘We just finished this song, you have to hear this. Before we start anything, I just want to play you this. This is what I’m doing.’ And he played the song ‘Happy.’ I don’t really know how to explain that; that’s the part of music that’s just… like, I was writing something like that!”