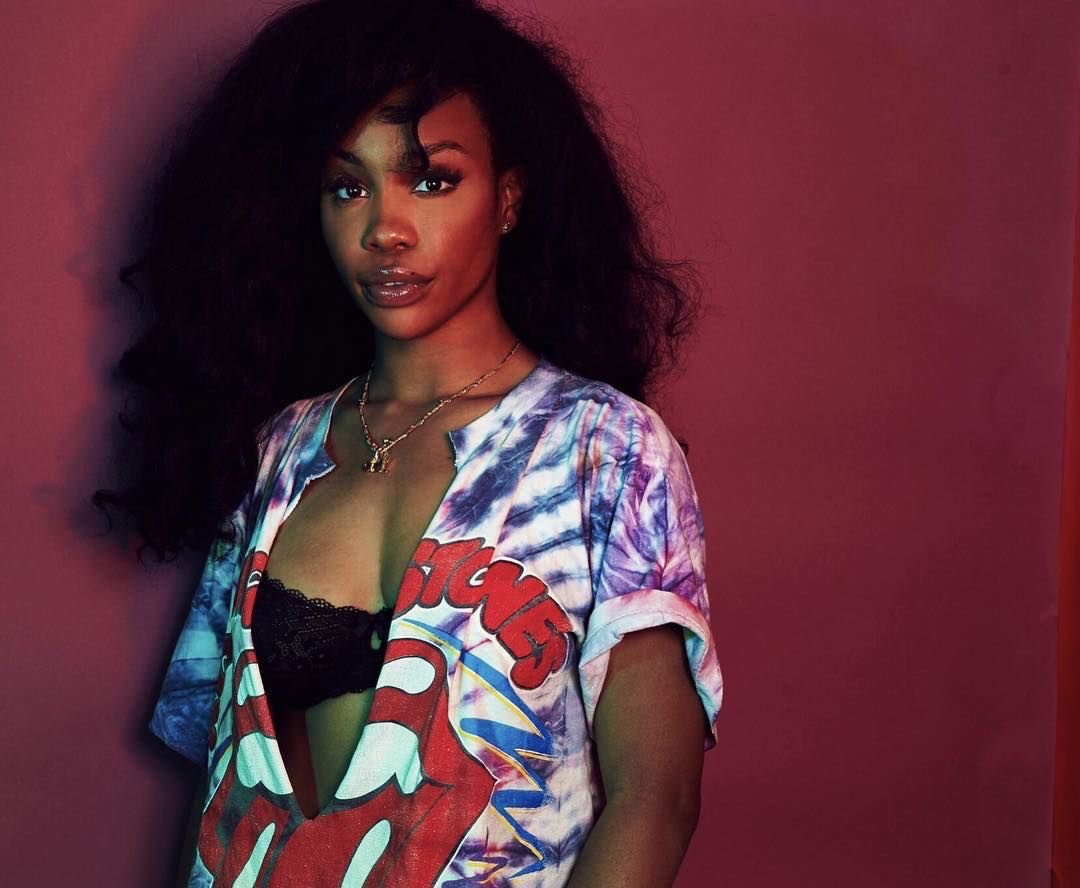 SZA reveals beats from a ten-time Grammy Award winner were not good enough for “Supermodel.” She tells Billboard that after recording the track, her first acoustic song, her superstar co-writer wanted to add an extra touch. “Pharrell tried to add drums,” she admits. But she rejected his suggestion, “because its such a quiet song.” She adds, “Everything we tried to add to that song did not work.”

SZA remembers she kept trying to add elements to “Supermodel,” only to realize it was better in its raw state. “This is the first time that’s ever happened to me — where I could not alter something to make it better,” she says. “It was either you keep it the way it is, or you scrap it, and I didn’t want to scrap it,” “Supermodel” opens SZA’s debut album Ctrl, and was featured in Issa Rae’s Insecure HBO series.