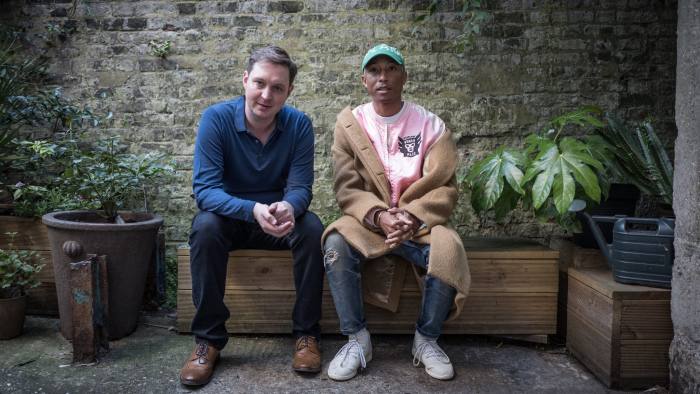 If you were trying to recruit a celebrity to give your ambitious young music tech company a higher profile, it is hard to imagine a much better choice than Pharrell Williams. When it comes to music and technology, the bulk of attention has been focused on companies building digitised services to help deliver music to the masses, such as Spotify and Soundcloud. But an equally interesting development is how tech innovations have bridged into the world of music hardware, from devices to appreciate it to devices to create it; and today, one of the bigger movers in that space is announcing a new investor, who is also joining the company in an executive role. 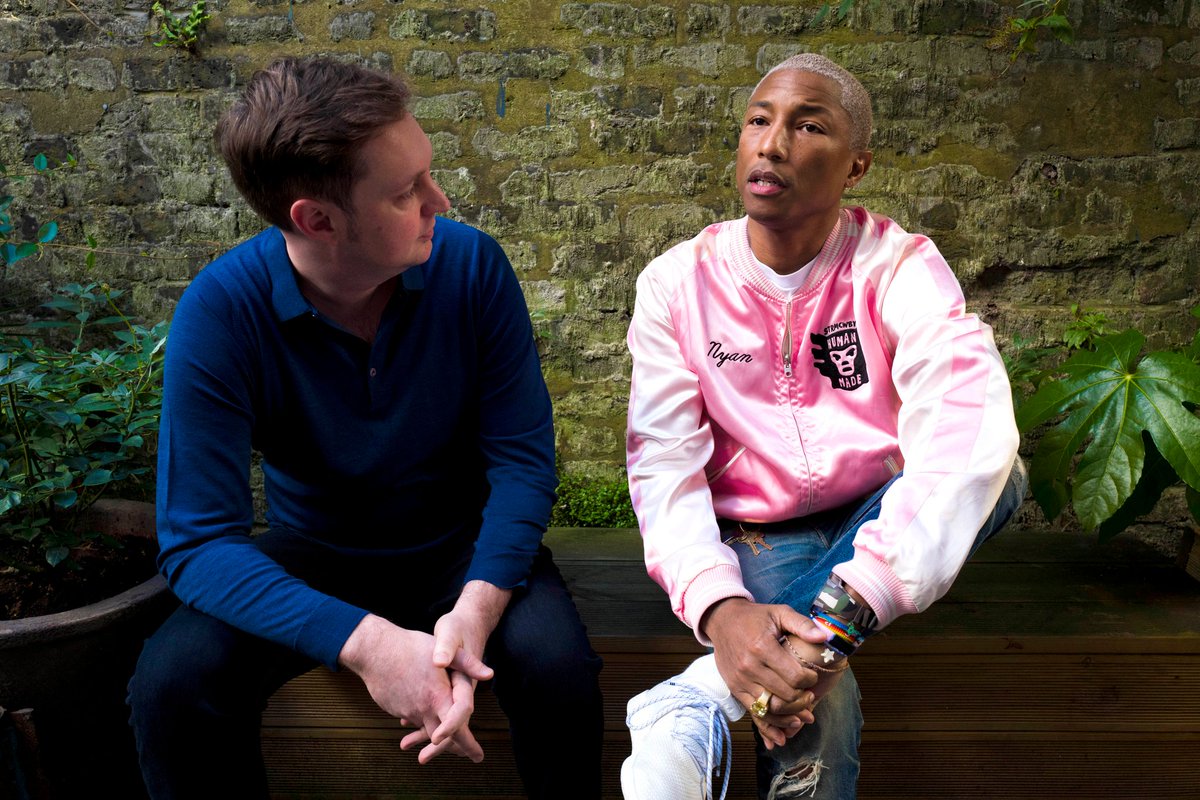 Roli, a London-based startup that makes a new style of keyboard, along with other modular music creation instruments and tools that work by touch and sound, is today announcing that Pharrell Williams, the musician and investor, is joining the company as chief creative officer. With the appointment, Williams is also taking an investment in the company, founder and CEO Roland Lamb confirmed. The amount of the investment is not being disclosed. To date, Roli has raised just under $50 million, with previous investors reading like a who’s-who of the VC world. It includes Foundry Group (which led its last round, a Series B of $27 million), Founders Fund, FirstMark Capital, Index, Balderon, Horizons Ventures, and more.

Remix, recreate, and put your own spin on @Pharrell’s global hit, with our new “Happy” studiopack, and it’s free!https://t.co/5Gc625z6CM pic.twitter.com/HsL9Zn6iAg 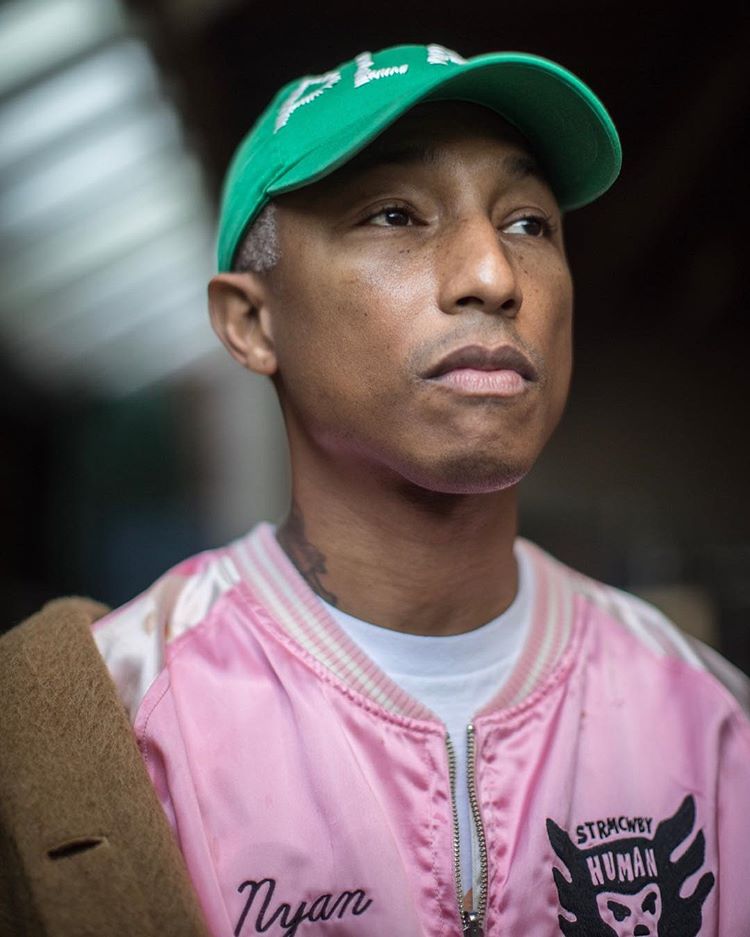 Lamb confirmed that Roli is “certainly” going to raise more “to fuel our growth as a global platform.” Pitchbook, the firm that analyses venture rounds in private companies, tells us that in fact a follow-on round is underway. Pitchbook said its Series B valued the company post-money at around £60 million, or $80 million at current currency exchange rates. Adding Williams to the mix follows a bigger trend we’ve seen of musicians taking a stronger role in the tech world, often in alignment with companies that are working on products that have synergies with their other professional lives. 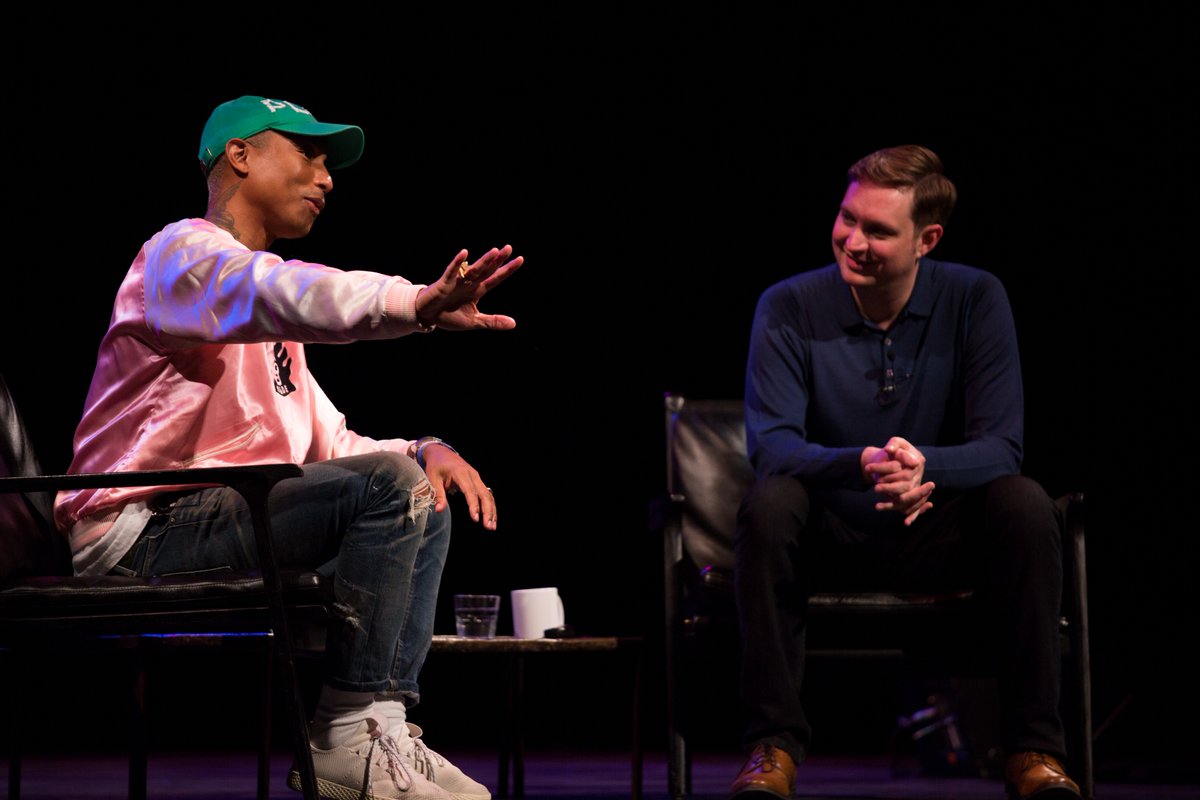 Pharrell is also an advisor to Mixhalo, a system for high-definition audio at live events. Jay-Z acquiring the streaming service Tidal (as well as making other music investments such as backing the super-expensive, high end speaker startup Devialet; and planning a new VC fund) and perhaps the biggest of them all is Beats, the music streaming and hardware business that included Dr. Dre and producer Jimmy Iovine as two co-founders and was eventually acquired by Apple for $3 billion.

While Roli positions itself as both a tech and music business, the deal with Williams is in part a way to step a little deeper in to the world of artists, to figure out how to build tools for what they need to do. “Our mission as a company is to empower everyone to create music,” Lamb said. “We’re always looking for creative artists to work with, and Pharrell embodies creativity — not only in his music but also in many other areas like design and fashion. And he’s someone I admire and respect enormously.”

He said that he and Williams “had natural chemistry from the beginning, a real meeting of minds. As we kept talking it even turned out he had a product he’d been dreaming of that is similar to a product concept that we’ve been working on. So we thought, we’re thinking about the same things and working on the same things. Why not do it together?” To be clear, Williams will not be taking a desk job at the startup. “Pharrell’s role as Chief Creative Officer is not about meeting in person every day,” said Lamb, “it’s about having a lot of little collaboration points on a regular basis and riffing on a wide range of subjects. Pharrell has such a strong creative vision, our dialogue will really help guide the development of ROLI’s products.”

Lamb said that part of the reason for this is to bring on more people who understand what works in the market, not just what works very well. “Pharrell has a really deep feel for culture and what’s relevant, and I have a lot to learn from him as we create the next generation of music creation devices beyond the Seaboard and Blocks.” Not to stray too far from his music roots, Williams is also creating some content for Roli, too.