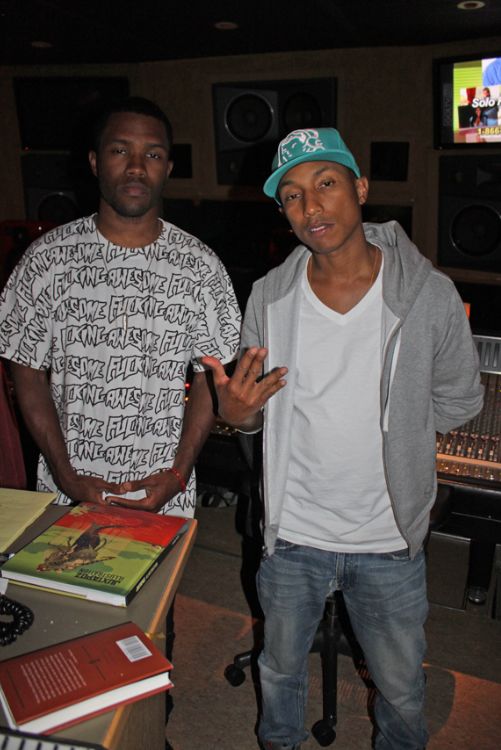 Six years ago today, Frank Ocean released his commercial debut album Channel Orange, which would go on to win a GRAMMY for Best Urban Contemporary Album and cement him as an all-time creative star. To celebrate, a handful of Ocean’s collaborators, including Pharrell Williams, discussed his musical legacy on Apple’s Beats 1.

“He is the arc of no compromise, no concession and very colorful with it,” Williams said. “I feel like that’s what is very interesting about his journey, because if you understand him, then you know anything that he’s ever done is just what he’s really, really felt. Nothing ever feels like a mistake with him, but of course, we all—as human beings—make mistakes. But his ability to make nothing feel like a mistake and everything has a purpose, even his flaws, just seemed to be well thought-out.”