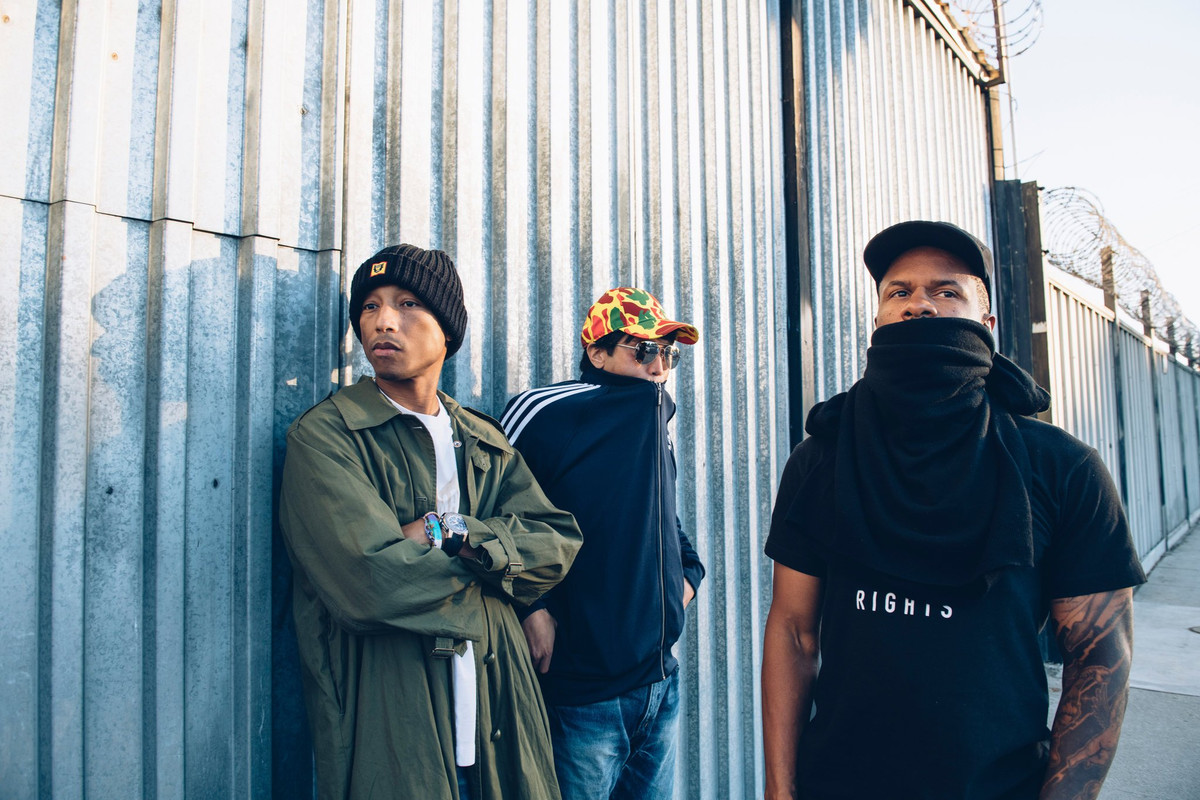 Music stars gathered at New York’s Radio City Hall on Monday for the MTV Video Music Awards. N*E*R*D won the award for ‘Best Editing’ for their song ‘Lemon’, while Pharrell Williams also won multiple Awards in collaboration with the Artist for Camila Cabello’s ‘Havana’ which won the ‘Video Of The Year’ and Beyoncé & Jay-Z’s ‘The Carters’ won 2 awards for ‘Apeshit’, check out the whole list of winners HERE.