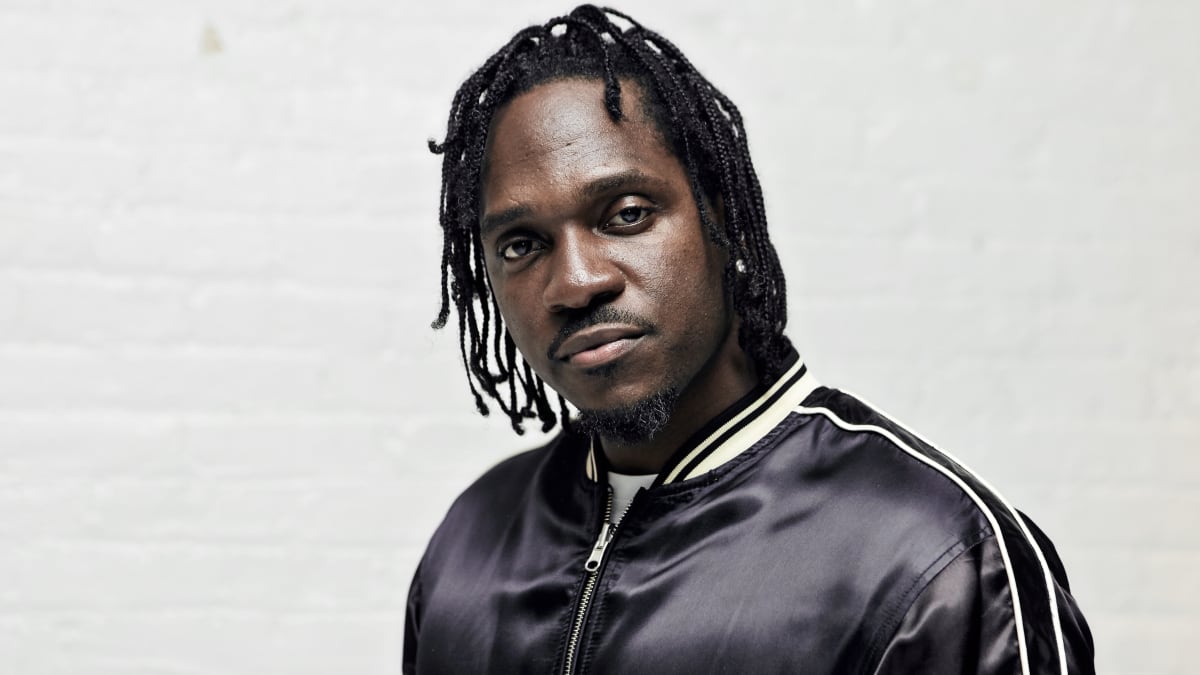 Bisnoff: How did it feel for Daytona to receive a Grammy nomination for rap album of the year?
Pusha T: It was really super overwhelming, to be honest with you. I’ve been watching the Grammys for so long and I remember being really young and my favorites never were picked. Initially, they weren’t even nominated and then it got to a point where some of my favorites began to get nominated as I got older and then they were boycotting it. Finally, it got to a time where some really great rap artists, Jay-Z, Kanye West, were recognized and now, just recently, I was made aware that there was a new system being implemented in how they even did the rap category. I thought that was really dope and a good effort in trying to make sure the category was strong and representative of the hip-hop community. I get nominated this year and think the category is phenomenal. These are all albums that I have cosigned in some way, shape or form, whether it be on social media or speaking out about them and I’m just glad to be one of them.

Bisnoff: In the long trajectory of your career, how does it feel to finally get this type of recognition?
Pusha T: I love it, it’s super special. I personally can’t think of a rap artist with my content, this direct street-oriented content, something that is just catered to a rap purest, I don’t know when that’s happened for an artist of my caliber. There are so many subgenres of rap today, somebody who does this, I haven’t seen that, I don’t know when I’ve seen this. Not to liken my album to let’s say a Reasonable Doubt, but just in comparison, I feel like artists like myself or Jay-Z or whoever, we never get recognized at our purest form. We mature and then we hit a level of commercial success and then we get recognized when the critical acclaim is always for our first album. Daytona is still in that running for rap purest street music that people are going to be like ‘wow, I didn’t know albums that took this approach would ever get nominated.'” Read more at forbes.com.