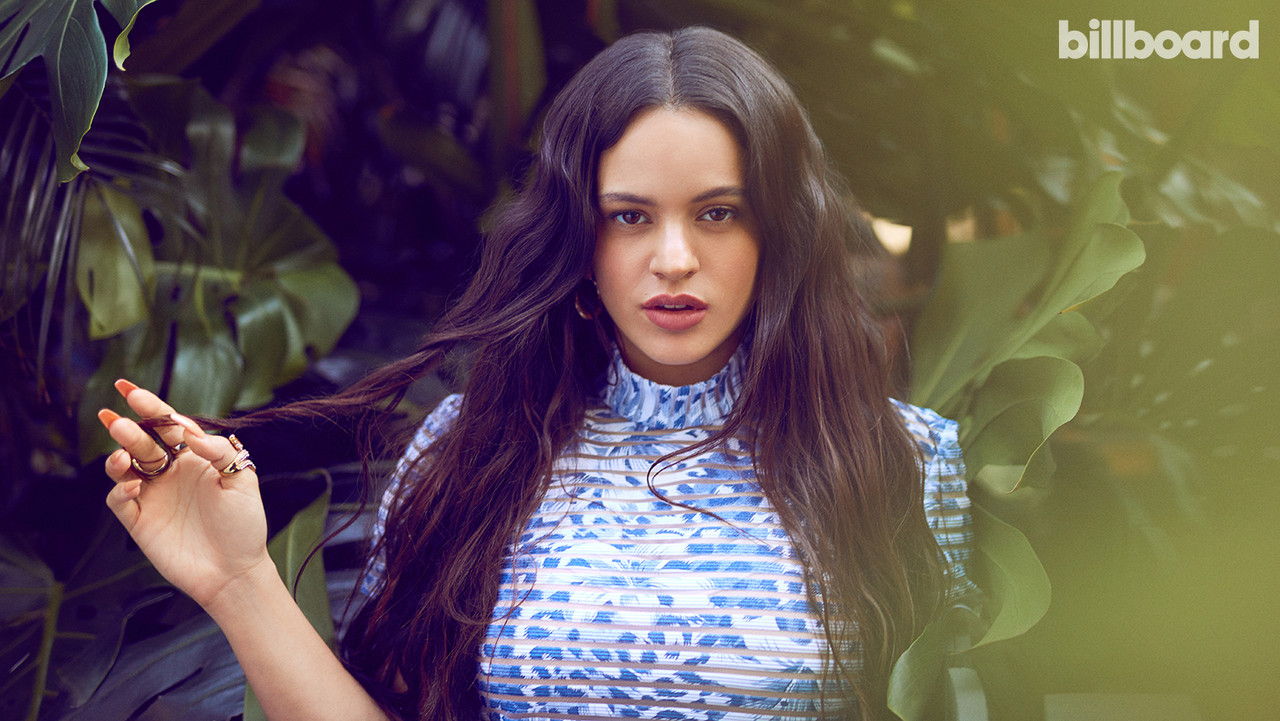 This year, Rosalía wants to expand her pool of collaborators “to see how they do it, what’s their creative process.” She says of working with Williams, “I’m doing this for fun. I love the way he makes beats. I love the way he writes.” And she has been inspired by artists outside of music, too: Rosalía has a small part in Pedro Almodóvar’s next film, Dolor Y Gloria, and she speaks of watching his muse, Penélope Cruz, with awe. “It was so interesting to see her improvise. I love performance, not just as a musician, but in dance and theater — experimenting with corporal expression.”

After spending most of January in the studio, Rosalía plans to drop multiple singles in 2019 and develop her live show prior to her debut appearance at Coachella. She hopes to spend more time in Los Angeles, a city with a creative energy that she says reminds her of Barcelona. “My family always asks me, ‘Rosalía, when are you going to stop?’” she says with a laugh. “And I say, ‘I’m never going to stop. I’m going to just keep recording and enjoying this moment.’”