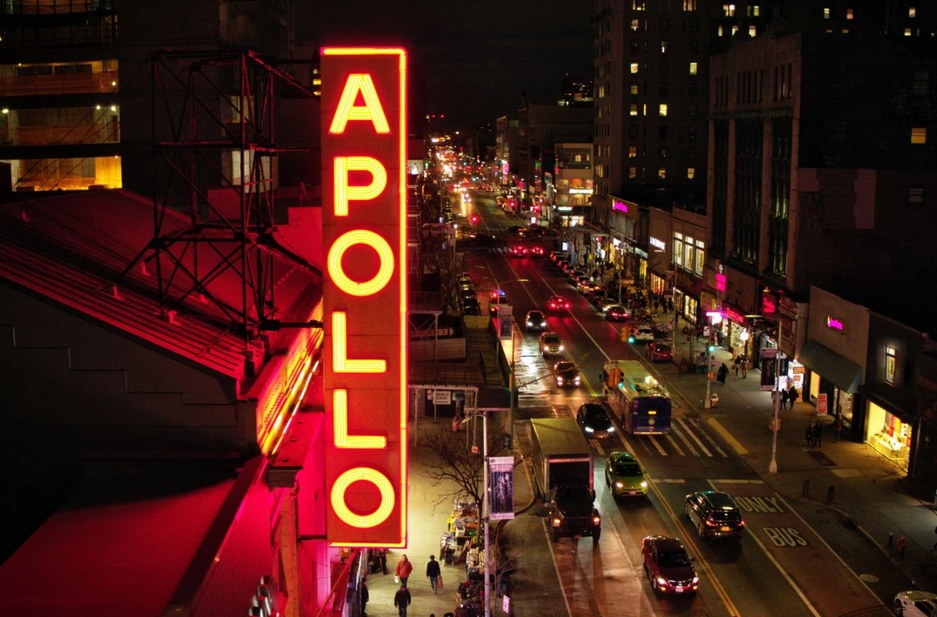 Fittingly, The Apollo will have its debut screening at the Apollo Theater on April 24th as part of the film festival’s opening night festivities, with additional screenings planned before the feature-length film comes to HBO later in the year. The Apollo “weaves together archival footage, music, comedy and dance performances, and behind-the-scenes verité with the team that makes the theater run,” the Tribeca Film Festival said. The documentary also features new interviews with artists like Pharrell Williams, Smokey Robinson, Patti LaBelle and Jamie Foxx.

“The Apollo is about so much more than just music, it’s about how we used music and art to lift ourselves out of oppression,“ director Roger Ross Williams said in a statement. “The story of the Apollo is the story of the evolution of black American identity and how it grew to become the defining cultural movement of our time. I was fortunate to make my first film with HBO and I am thrilled to be coming back home with The Apollo. Premiering at The Tribeca Film Festival, at the Apollo Theater in Harlem is a dream come true.”