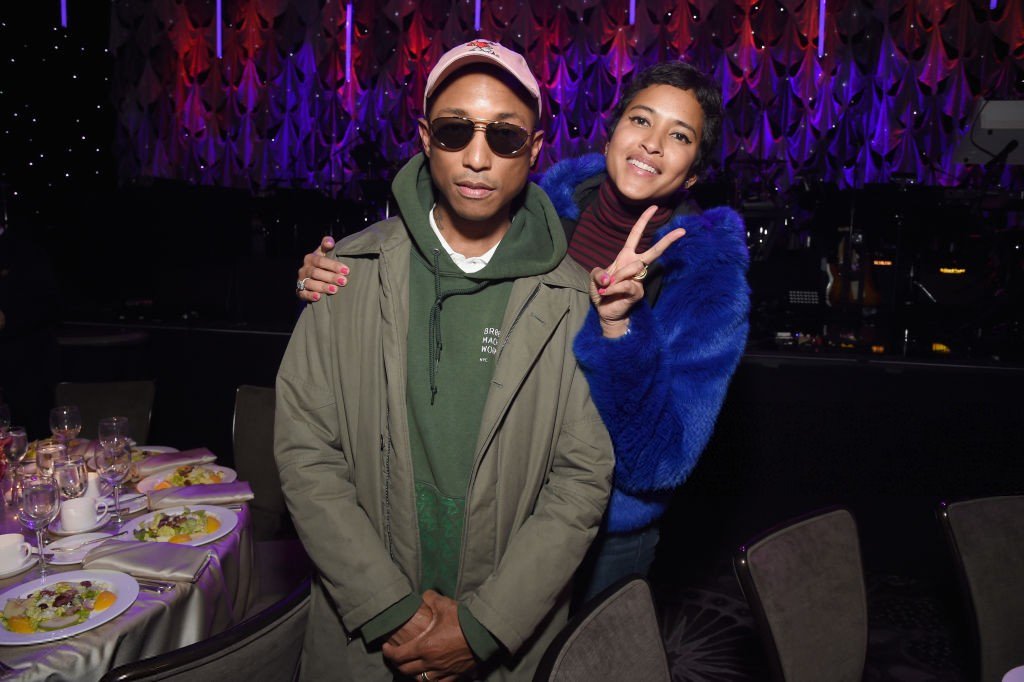 Pharrell Williams once again won this years Grammy Award for ‘Producer Of The Year, Non-Classical’, his third Grammy for this category since 2013, for his work on The Carters’ ‘Apeshit’, Justin Timberlake’s ‘Man Of The Woods’, N*E*R*D’s ‘No One Ever Really Dies’, Migos’ ‘Stir Fry’ and Ariana Grande’s ‘Sweetener’. Pharrell won also 2 other GRAMMY’s for ‘Best Pop Vocal Album’ by Ariana Grande, ‘Sweetener’ and ‘Best Urban Contemporary Album’ by The Carters, ‘Everything Is Love’, this are his 15th Grammy’s in total, you can check the whole list of the winners HERE! 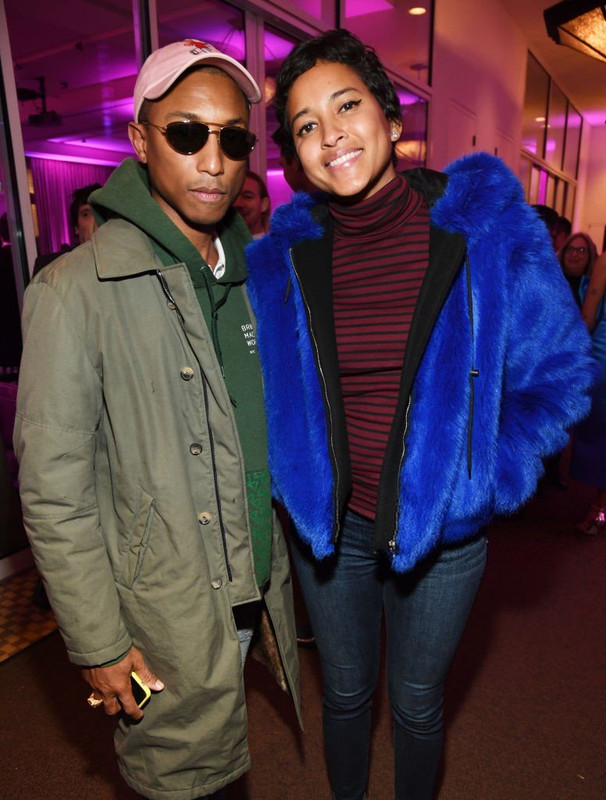 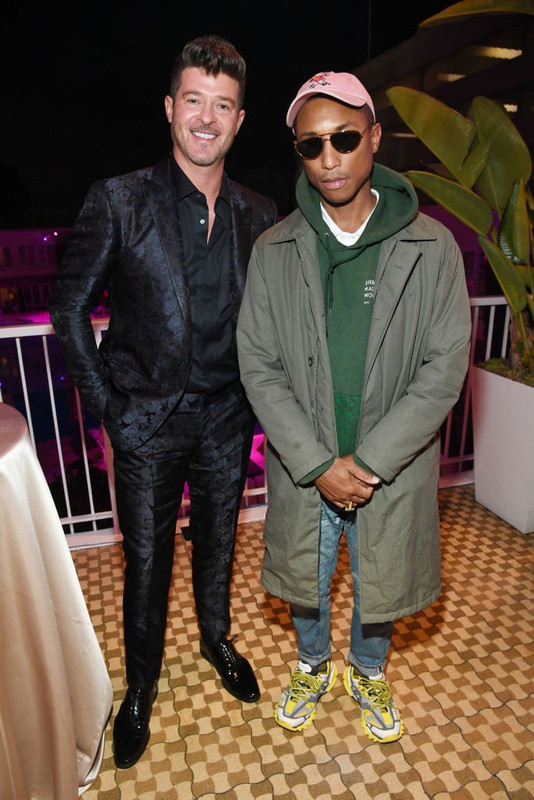 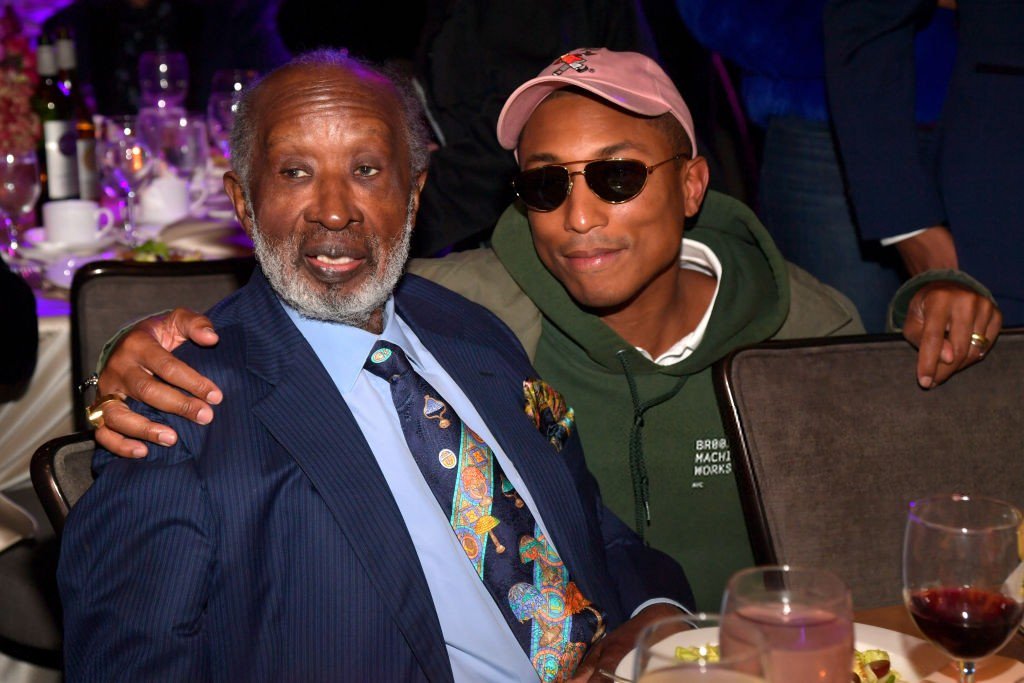 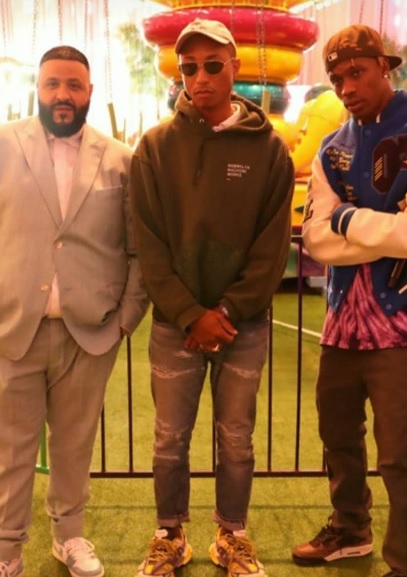