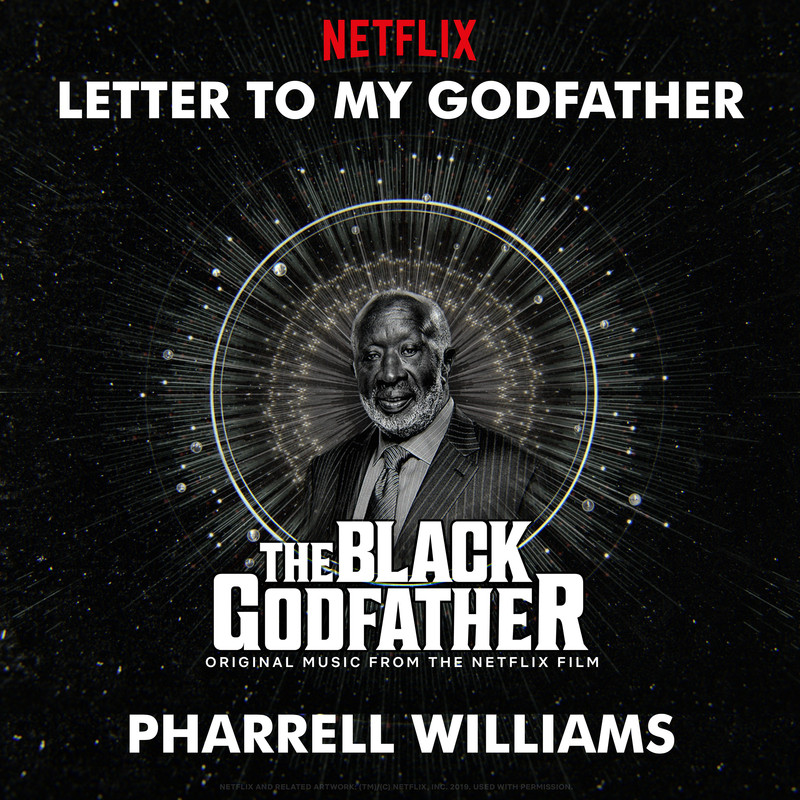 Pharrell Williams and Chad Hugo have recorded an original song for the new Netflix documentary The Black Godfather. The song, entitled Letter To My Godfather released as a digital single by Epic Records. The Black Godfather is produced and directed by Reginald Hudlin and follows the life of Clarence Avant, the ultimate, uncensored mentor and behind-the-scenes rainmaker in music, film, TV and politics. The documentary will be released in select theaters and on Netflix. Check out the tune below and make sure to get it on iTunes. 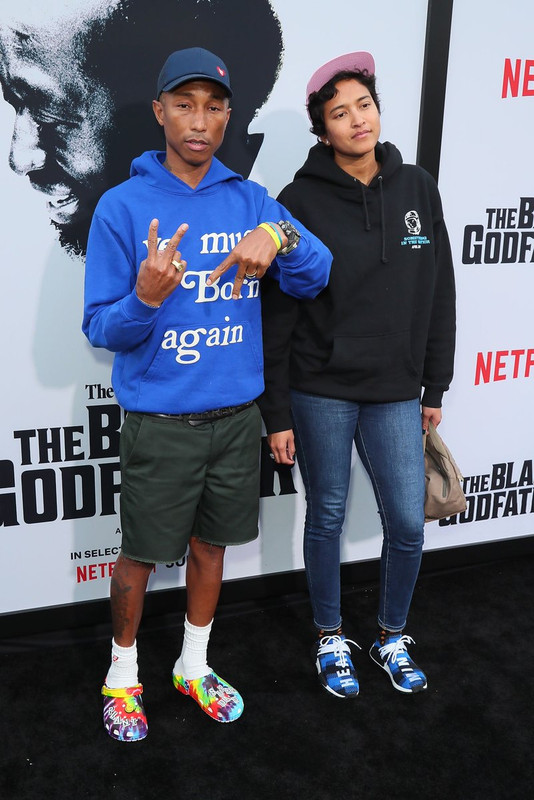 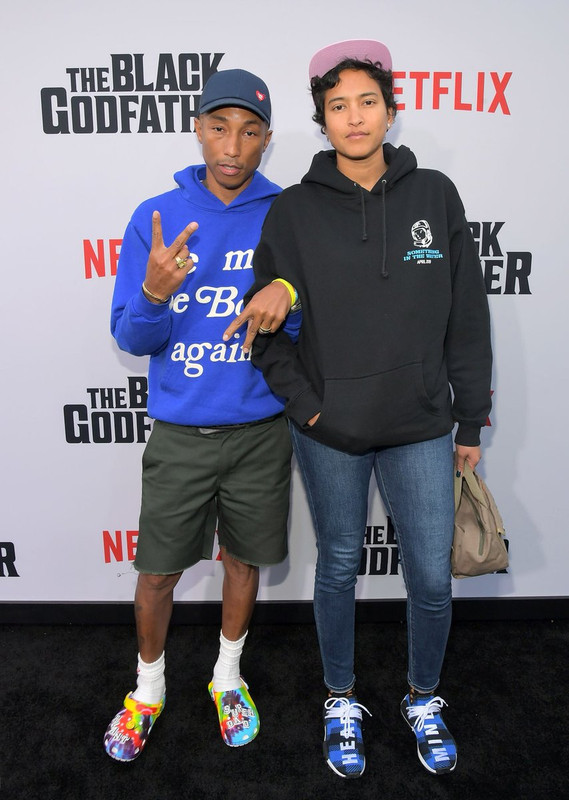 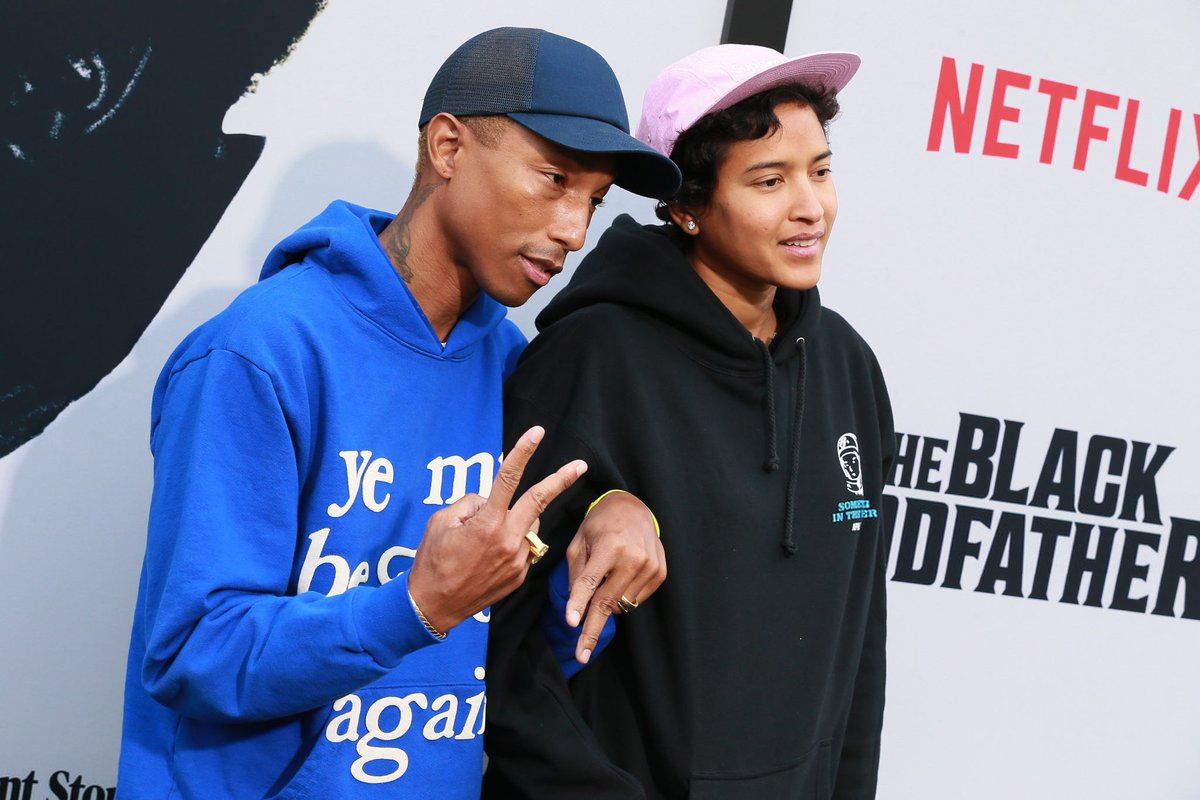 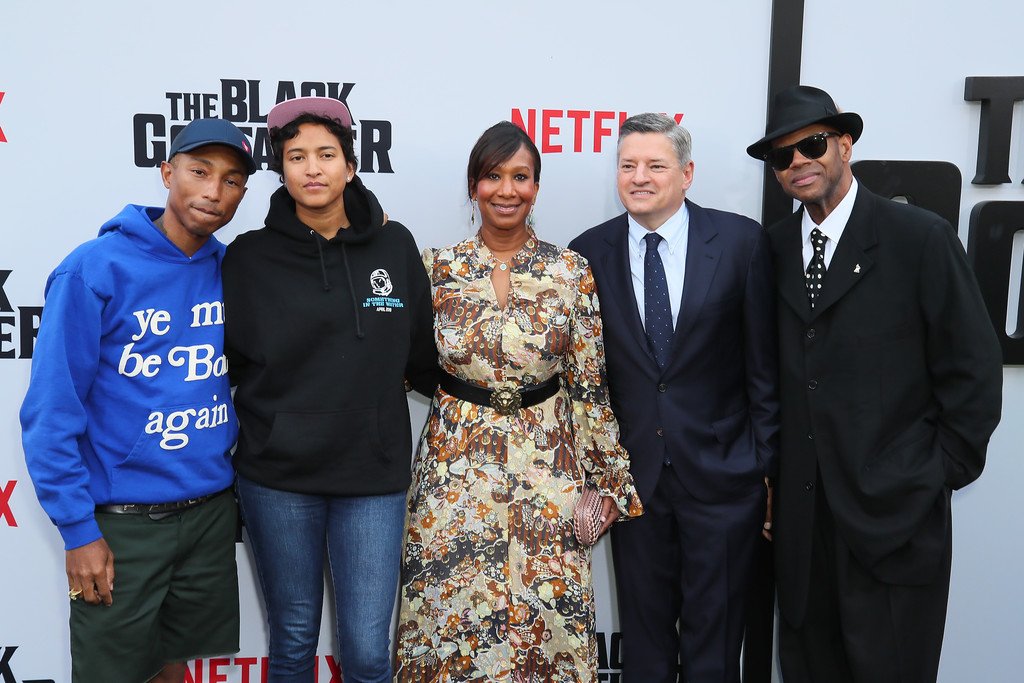