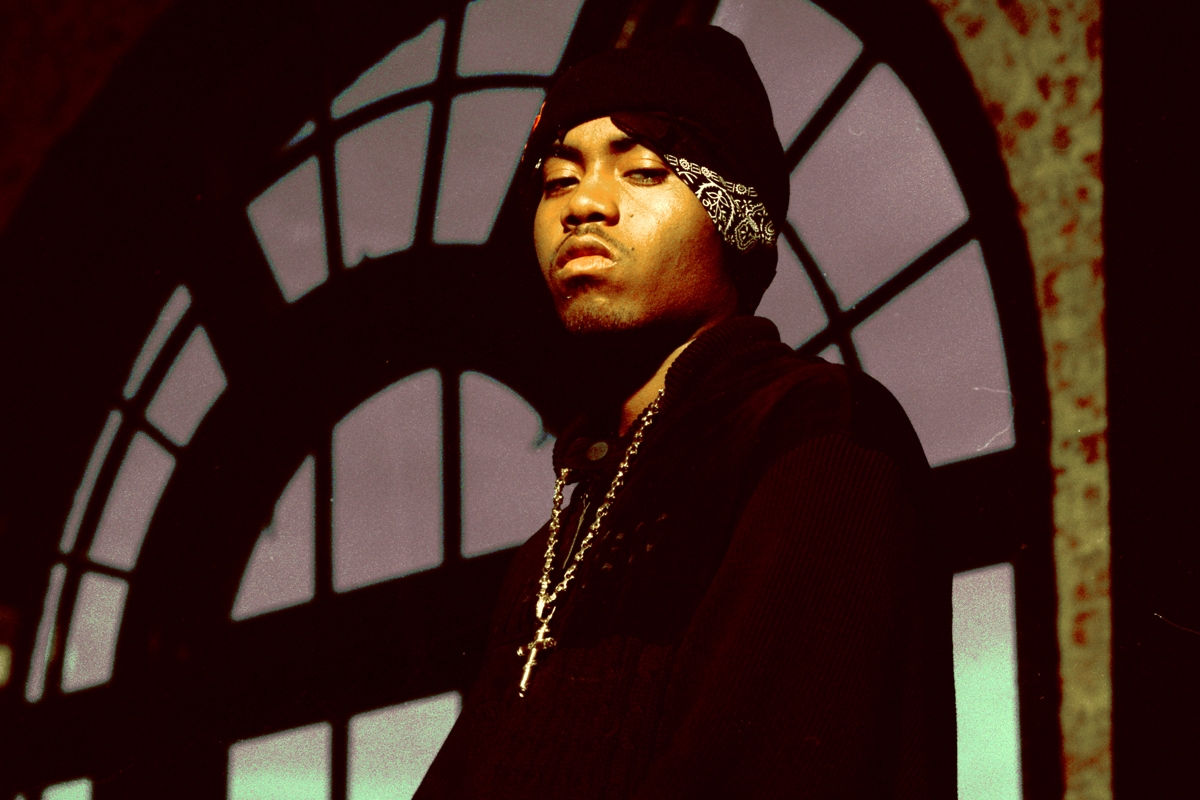 Nas released his ‘Lost Tapes 2’ with the Pharrell Williams produced tune ‘Vernon Family’ which is actually a recycled beat from 2012 that’s been used for Pharrell’s ‘Places & Spaces I’ve Been’ Book Promotion back in 2012 but since the release of the album there are two different versions of the Nas tune which are slightly different. The album version seems like it’s been planned for Nas’ ‘Life Is Good’ album from 2012 but didn’t make the final cut and the Alternate Version has that 2010 Pharrell sound with the heavy basslines. Make sure to cop ‘The Lost Tapes 2’ on iTunes and check out both tunes below.