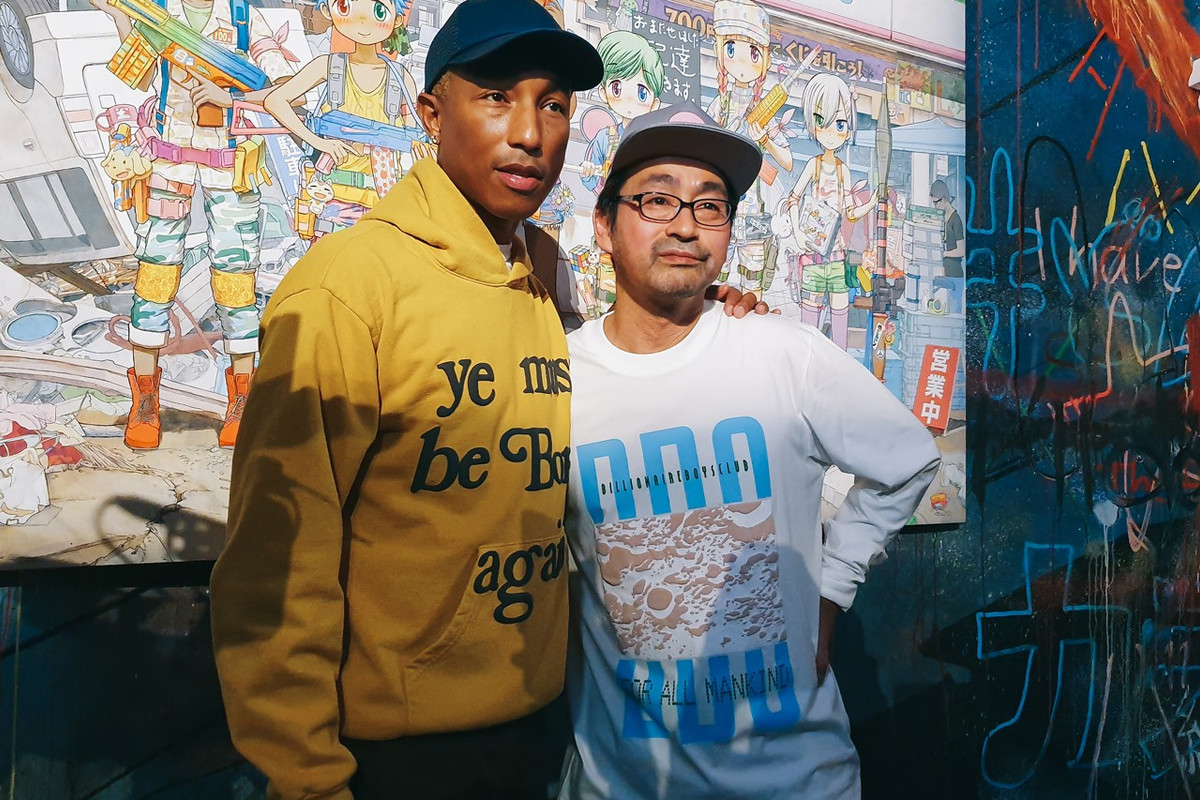 “His perspective on life seems to be from the lands of a perpetual teenager.” But a return to a more youthful state of mind is exactly what the producer thinks the world needs. “War, education, ecology—all important decisions are made by grown-ups. What if children took control of the future’s narrative, which is what I feel about today’s Millennials and Gen Z-ers. They care enough to step up, trying to set an example for the next generation.” Says Pharrell. 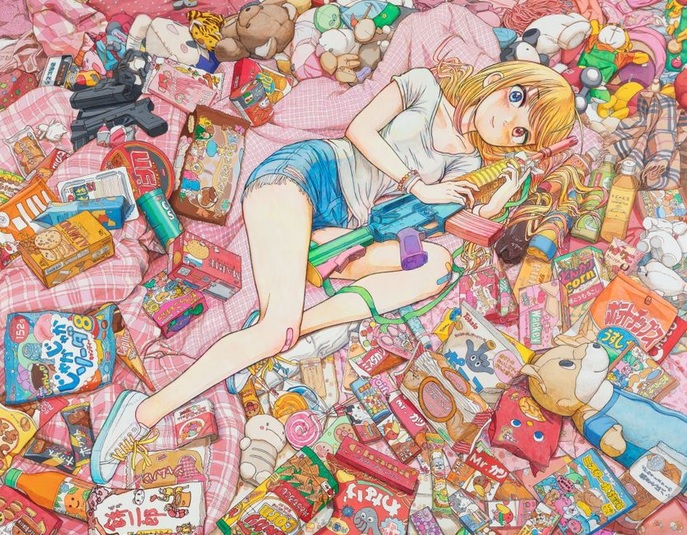 “It took us five years to put this show together, because we didn’t want to offend anyone”, says the dealer Emmanuel Perrotin, who introduced Williams and Mr. about ten years ago (works by both of them were simultaneously showcased in his Paris gallery in 2008). “We hope people won’t see the installation as an apology for child soldiers”. Williams notes that the plight of children in conflict zones is something he wants to raise awareness of: “How can you not empathise for what they are going through and not try to make sense of it in a way where we can flip it on its head?”. 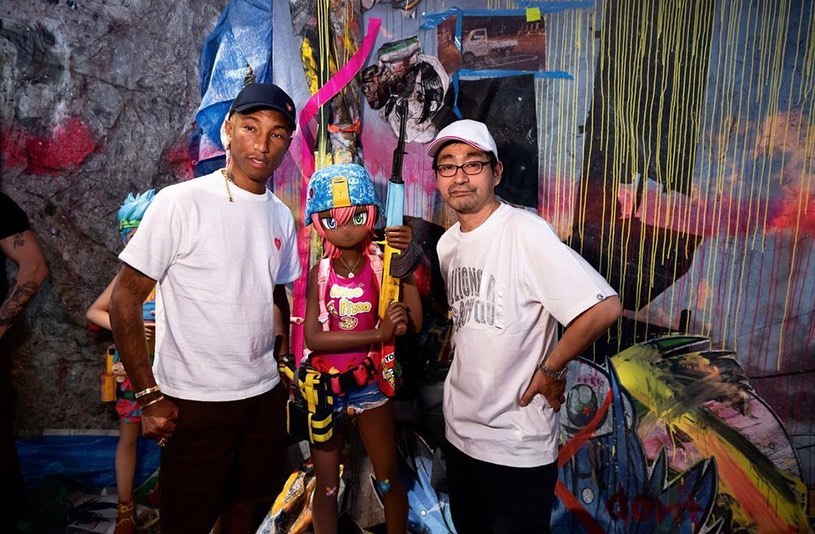