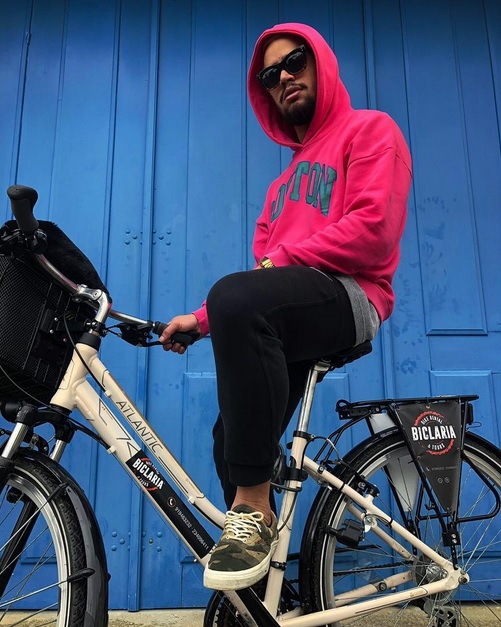 Forum member Rafael Da Cruz Souza just released his N*E*R*D Cassete Tapes Concept Project and its pretty Nostalgic! If he isn’t rocking the stage with N*E*R*D or traveling aroung the world with his girlfriend Juliana, then he probably is creating a new piece of Art, wether its true-color images combining them with natural color rendition or simply color photography of luminescence or creating his own Album Covers to various artist mostly influenced by Chad Hugo and Pharrell Williams’ Star Trak Entertainment Universe adding his own touch to it. 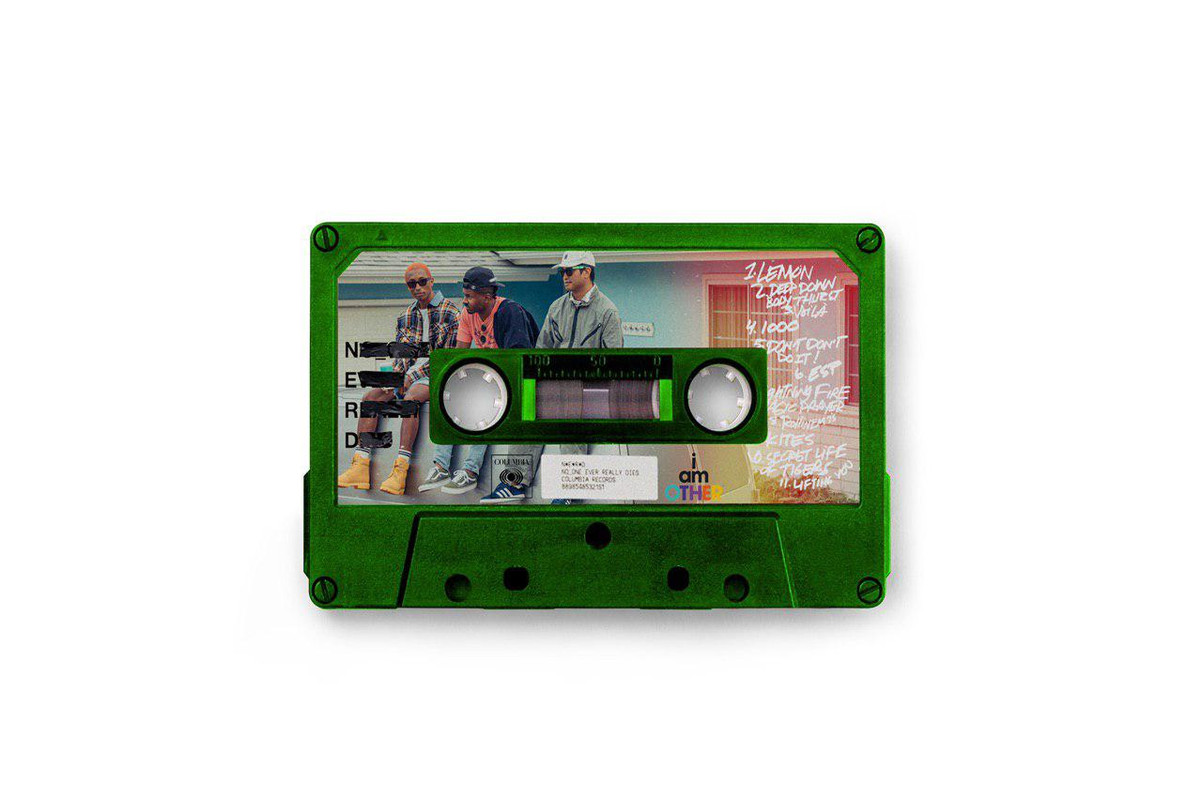 The Brasilian born Artist took a step back from the digital booklets and went back to the modern cassette music culture, the 80’s and created his own versions of N*E*R*D’s Cassete Tapes. Last year, National Audio sold about $5 millions worth of cassettes which pretty much means that the cassette tape is not dead yet. They’re interested in a format that most people had assumed was dead, whose revival was either a gimmick or symbolic of a hipster trend, but not the sign of a format with a future. Of course, the culture of the cassette is nostalgic and old school and people were into analog, touching things and take things to heart. 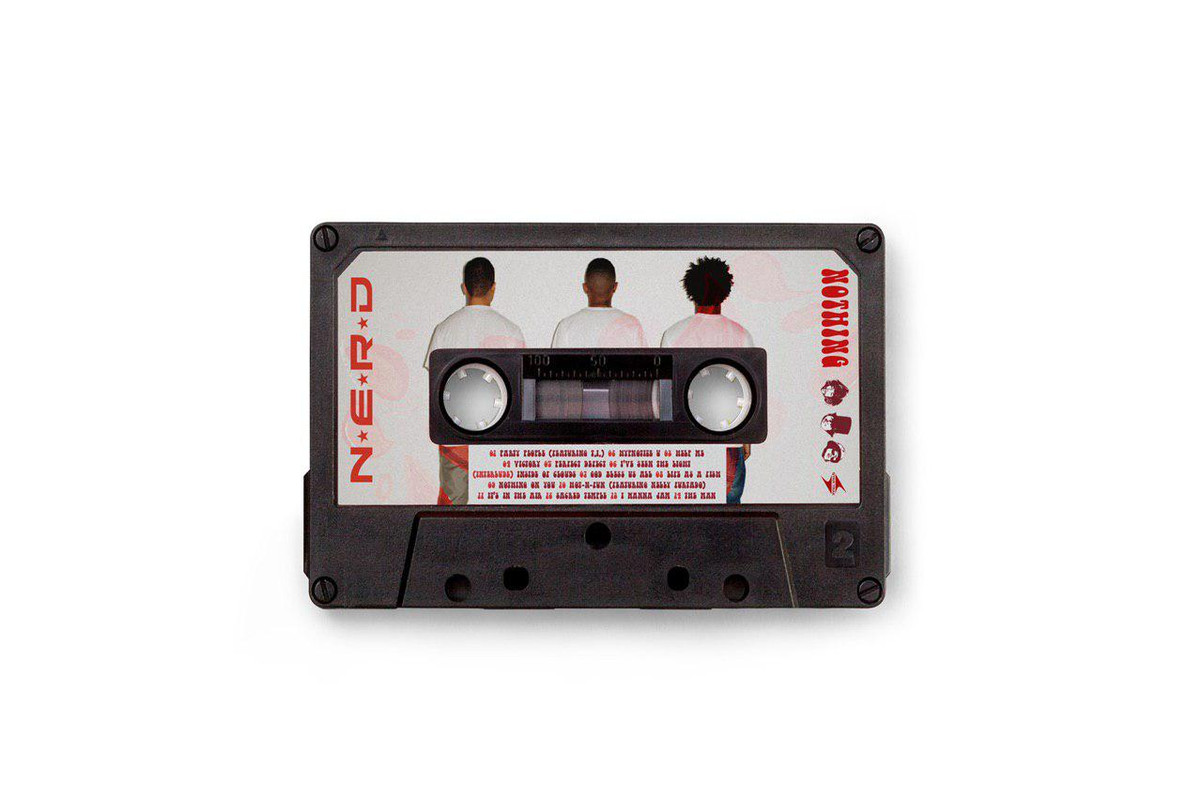 I started to think about why we stopped using them in the first place. We stopped using them because they were rendered obsolete in sound and function by CDs, which in turn were rendered obsolete in sound and function by digital music. Though, CDs and tapes shared this odd marriage, where often we’d find ourselves recording CDs to tapes so we could play them in the car before CD players entered automobile dashboards or in our Walkman players. Then I realized that if cassette tapes do make a full comeback, it’s not for my nostalgia — it’s for the false nostalgia of the generation that never had to suffer through them. 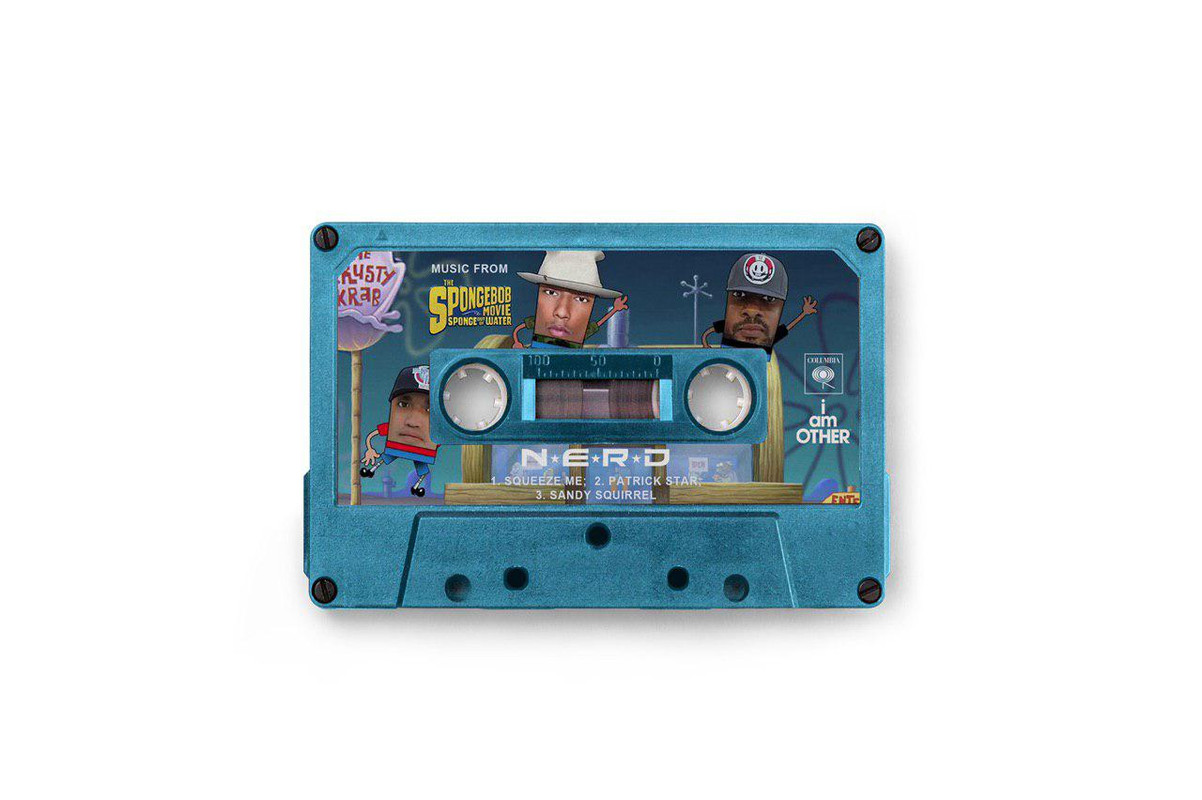 It’s because of all the romanticizing my generation gave cassette tapes that this current generation wants to bring them back. It’s the binary code and so much is lost in translation, frequencies and yet, cassette tapes are still selling and while most of the readers don’t remember using cassette tapes considering the very raw sound from it, some of us wish we could get some original N*E*R*D albums on cassette tapes. If you’re wondering how they would look like, then just check out Rafael’s N*E*R*D Cassete Tapes. The T-Shirts are also coming soon so stay tuned! 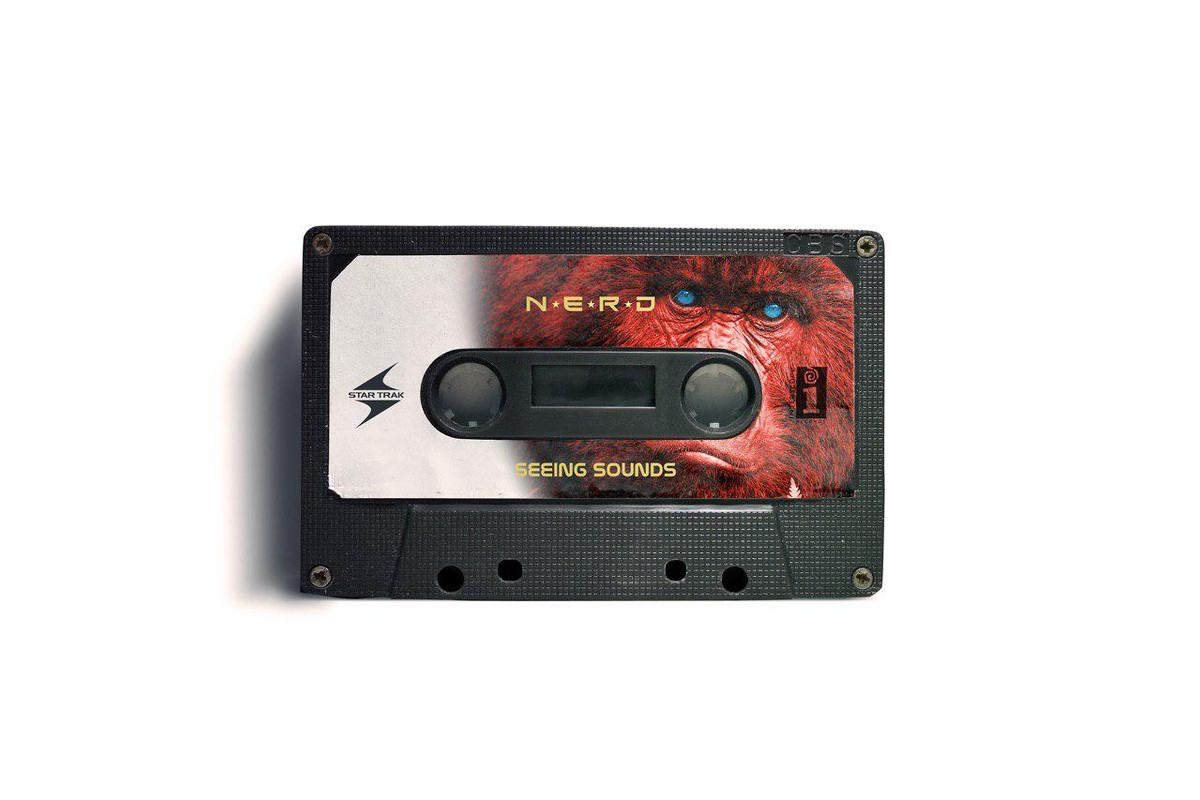 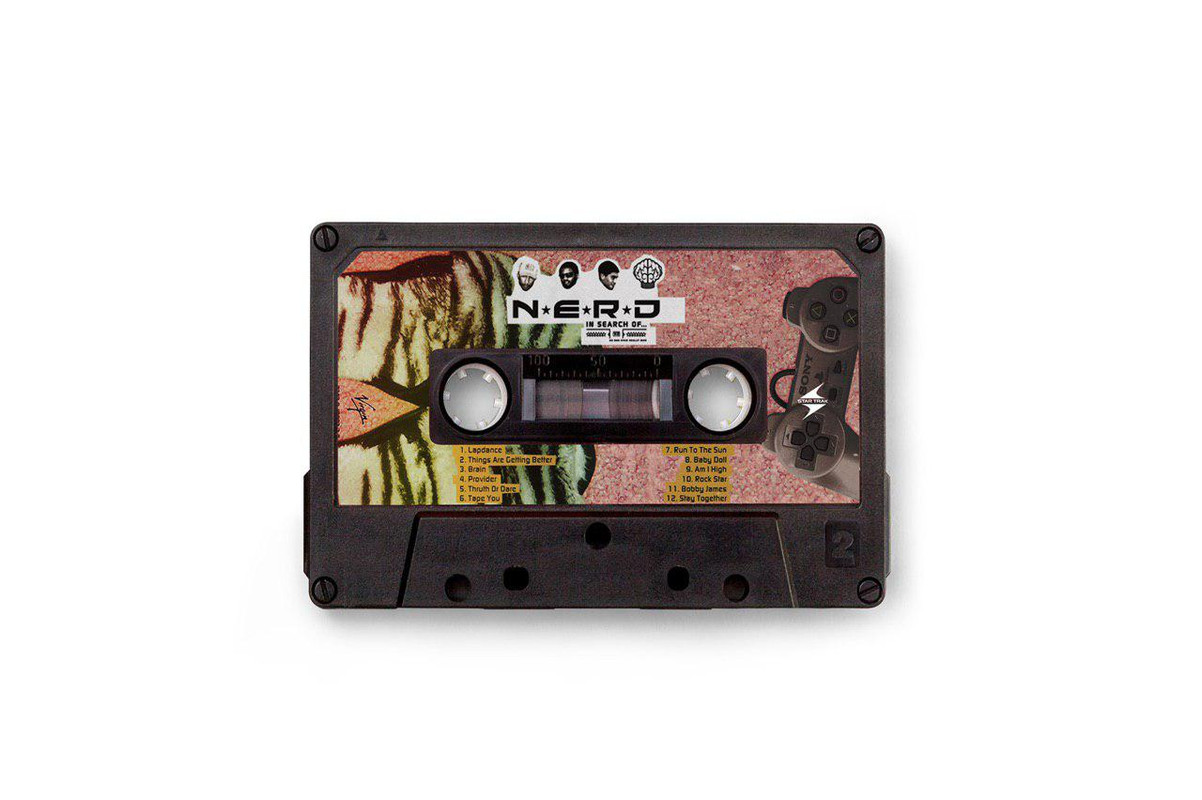 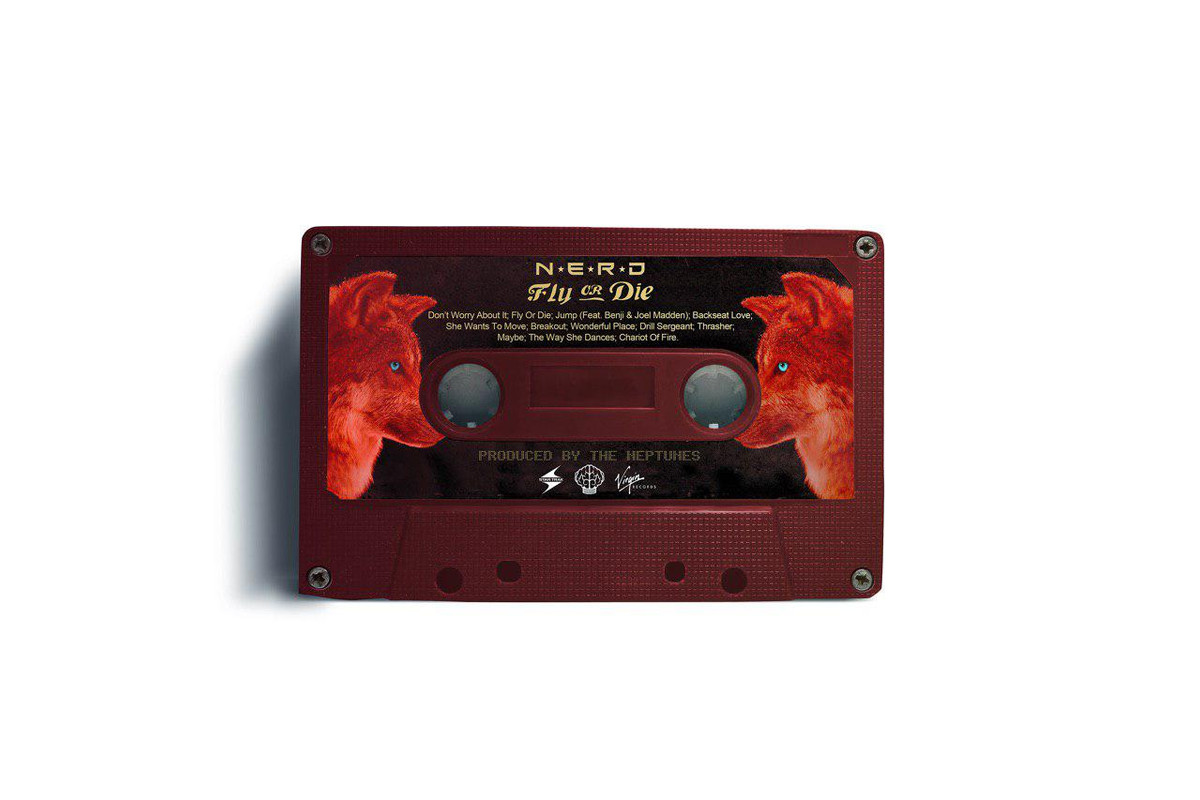