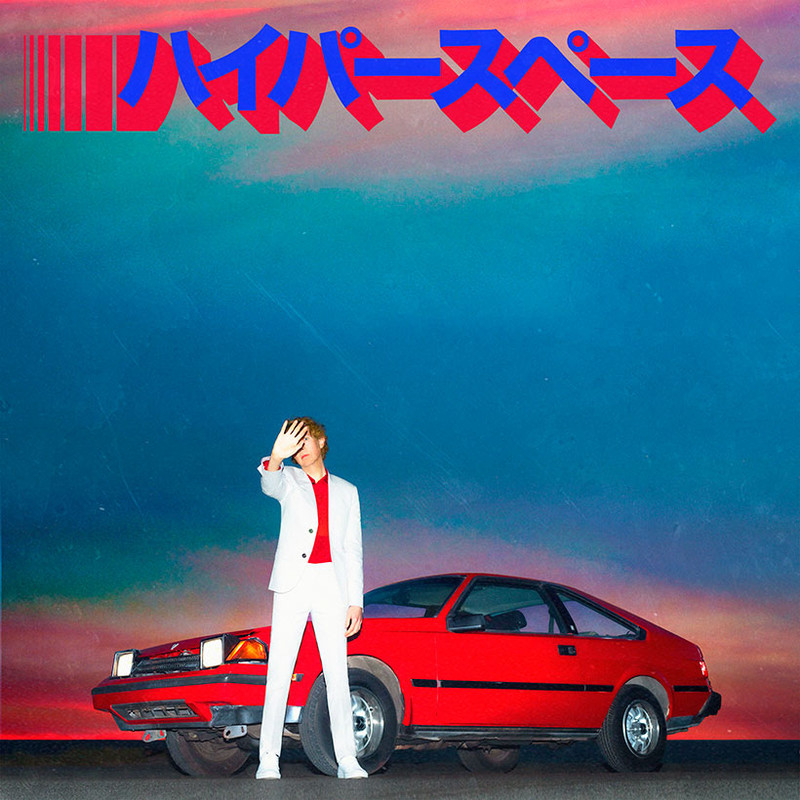 Beck has shared the cover for his forthcoming new album, ‘Hyperspace’, along with the cryptic phrase “electric life is in my brain”. As he told Zane Lowe back in April, the album was inspired by the 80s video game Asteroids: The Hyperspace cover reveal is the first new hint of Beck’s forthcoming album since he released ‘Saw Lightning’ on 15 April. That song was the first taste of Hyperspace, which is co-produced by Pharrell Williams, with whom Beck has sought to work with ever since the release of Midnite Vultures, in 1999.

Twenty years later, working with Pharrell was, Beck told Zane Lowe, “very different from any situation that I’ve ever made music in”. He continued: “There’s a very particular energy. Things happen very fast and it’s completely open, so anything goes. Anything’s possible… Everything’s on and inspiration strikes and then everything happens incredibly fast, and there’s not a lot of second-guessing, which is great.“ Hyperspace’s release date is yet to be revealed